Racing toward a greener future 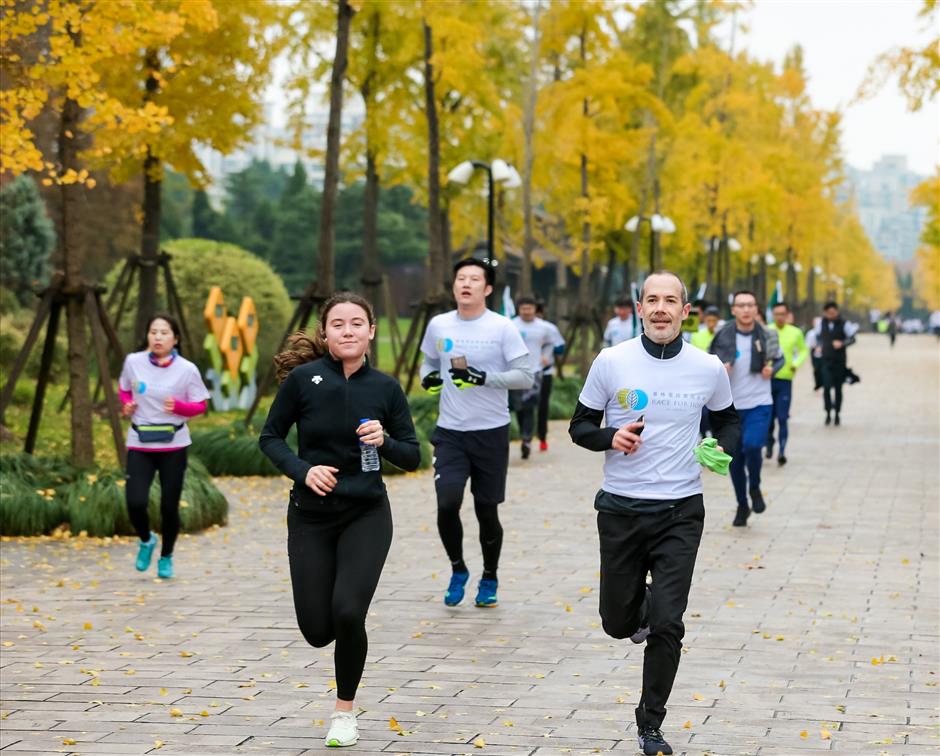 People run at the Century Park in the Pudong New Area during the event.

More than 700 people participated in a running event at Century Park in the Pudong New Area on Sunday to raise awareness for sustainability and environmental protection.

The event, organized by Shangri-La Group, was part of the Race for Hope program. The nationwide program targets both online interactions and offline activities, such as helping plant 5,000 trees in two years via Alipay's Ant Forest platform and achieving greater social and environment impact. 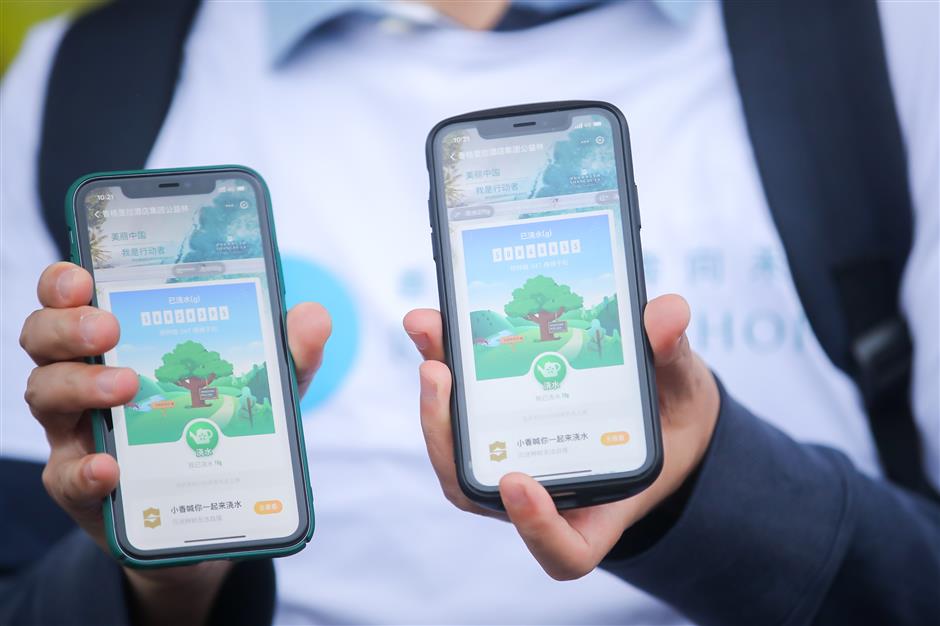 During the run, joggers contribute their "green energy" to maintain a new forest.

By taking part in eco-friendly activities such as walking, jogging and using public transportation, participants can earn “green energy” to water a forest cared for by the group.

All online participation will then be turned into tangible results, including real tree planting through Alipay Ant Forest and their NGO partners.

Since September, when the program was initiated, more than 120,000 people have participated and watered the forest over 390,000 times to support reforestation in desertified areas of China. 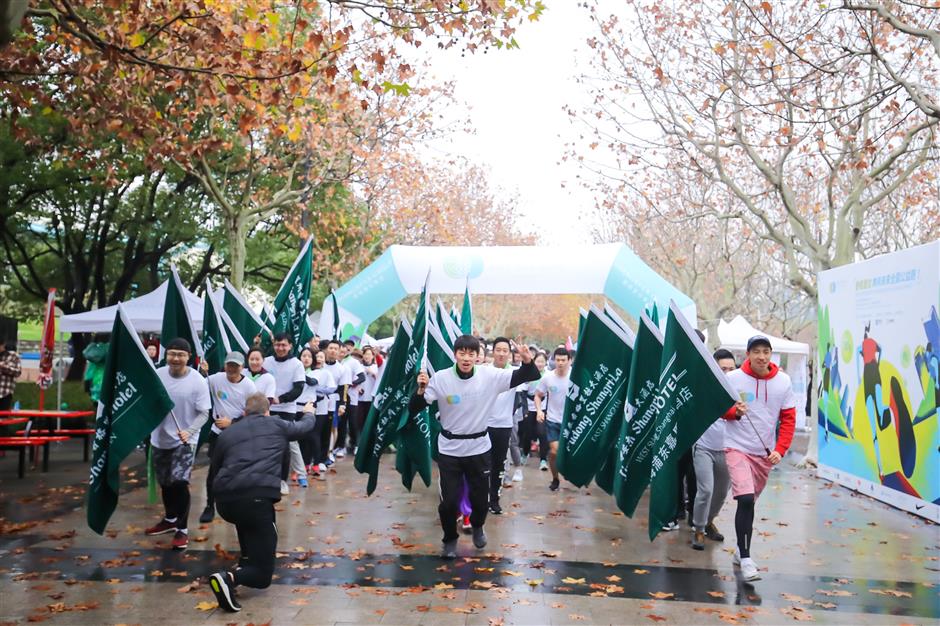 People run at the Century Park in the Pudong New Area during the event.

During the run over the weekend, joggers taking part in 5-kilometer and 2-kilometer races contributed their “green energy” to maintain the forest.

Alipay Ant Forest is a green initiative launched in 2016 to promote a greener lifestyle and encourage low-carbon activities — such as paying utility bills online and walking to work instead of driving. Such behaviors are counted as virtual "green energy" that can then be used to grow a virtual tree. Such trees can later be converted into a real tree by Alipay and its philanthropic partners.

Special Reports
ADVERTISEMENT
Racing toward a greener future
Ant and Antai get closer up and more friendly
Prison officers show off their skills
Justice is served
Winter just around the corner
Timely treatment for Nigerian passenger at Pudong airport
A dog's life for Auntie Wang
Academy for governance of int'l community established
Nanjing Road Pedestrian Mall to be extended
Sometimes, tears are not enough
EXPLORE SHINE