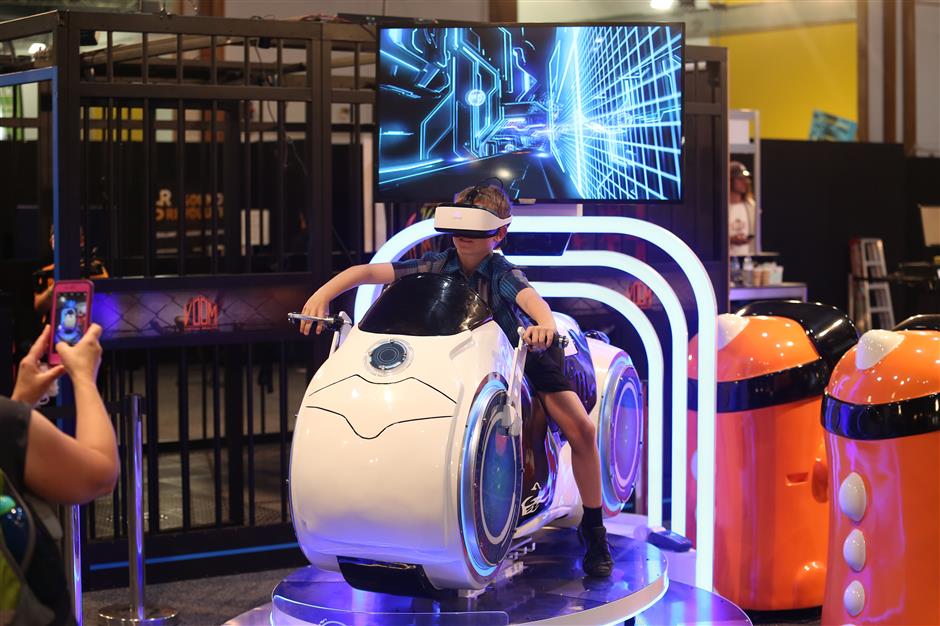 File photo of the event 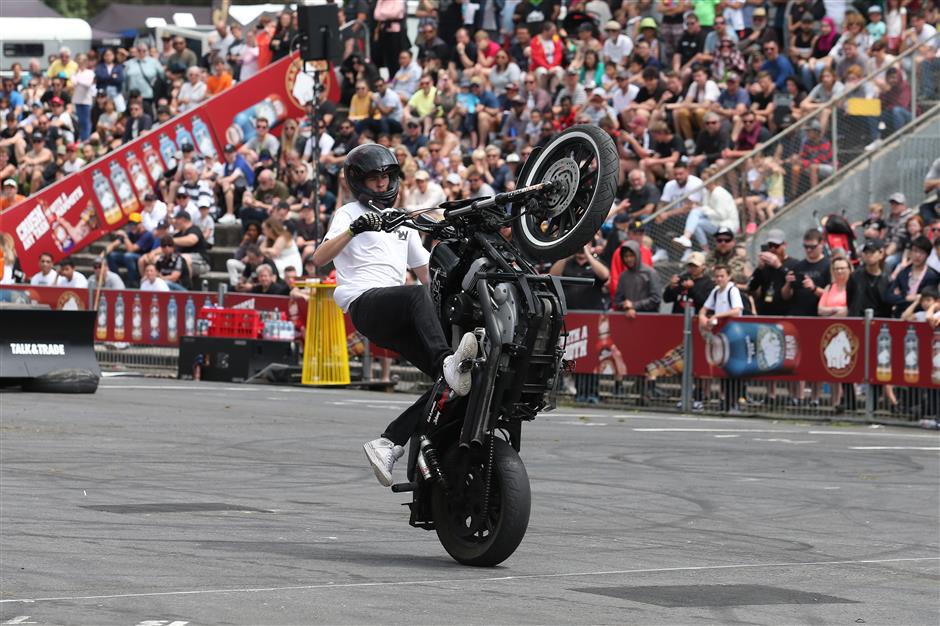 File photo of the event

A trendy lifestyle and entertainment carnival originating from New Zealand will make its debut in Shanghai in 2020. Big Boys Toys (BBT) China will feature a variety of sports, automotive and toy-related activities, its organizers announced in Shanghai.

Covering more than 60,000 square meters, the event will be held at the Shanghai New International Expo Center in the Pudong New Area from October 2 to 5 and will have four areas: trendy sports clubs, world-famous cars, toys and games and a hardcore action arena.

A competition entitled "Seeking the Power of Players" has been initiated. To be launched in Beijing, Chengdu, Guangzhou and Shanghai in March, it will involve a number of individual competitions and basketball and eSports games with the final competition held at BBT China, said its operator Player +, an entertainment platform which has inked a 20-year strategic cooperation agreement with BBT.