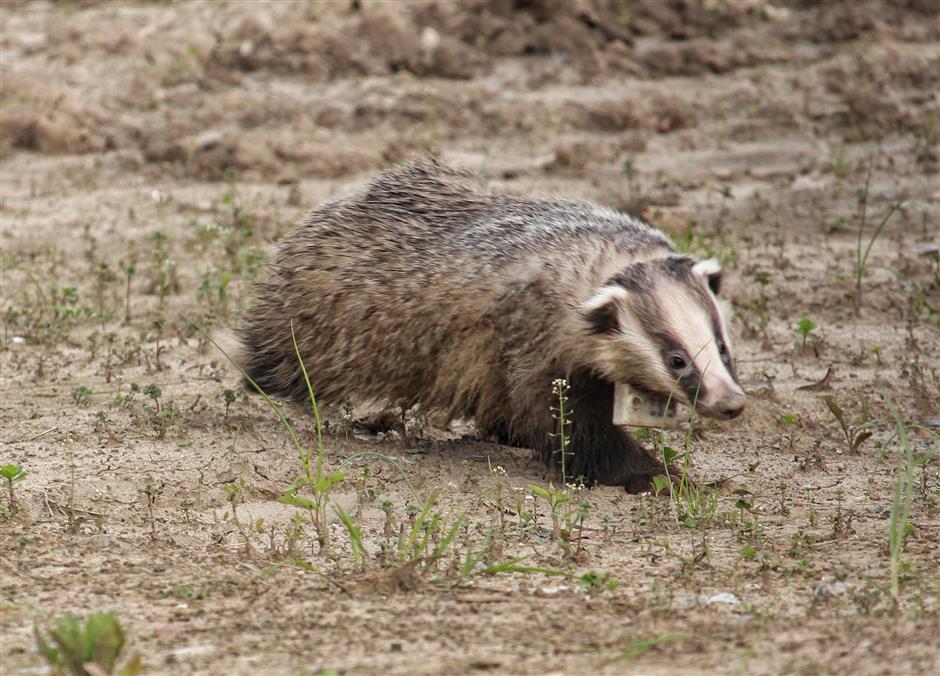 Asian badgers have brown facial stripes and each animal can weigh around 10 kilograms.

A number of Shanghai's last remaining wild badgers, the city's biggest wild mammal, are to be relocated after being found during the construction of a new school in the southern outskirts.

About a dozen Asian badgers were encountered by construction workers in April when they were demolishing a derelict training center in Zhuanghang Town in Fengxian District.

The project was suspended and the site sealed to protect the habitat of some of the earliest original inhabitants of the city. Badgers are listed as an endangered and protected animal in the city. It is estimated that only 30 wild badgers live in the city's outskirts.

A preliminary plan has been made to relocate the badgers while restoring their habitat, the Shanghai Greenery and Public Sanitation Bureau said on Tuesday.

The plan will be evaluated by experts to eliminate any risks during relocation, it said.

The Asian badger is native to China and lighter than the European species. It has brown facial stripes and each weighs around 10 kilograms. The animal hibernates in winter, and breeds once a year with two to five newborns.

When Shanghai conducted a wildlife survey in 1997, a small number of badgers were found in Fengxian, Songjiang, Jinshan, Qingpu and Jiading districts, the bureau said.

More than a dozen Asian badgers were found in a cave in Zhuanghang Town that year.

In July last year, Fengxian's development and reform commission approved the construction of a branch of Shanghai World Foreign Language Academy, one of the most popular schools in the city, at 2398 Nanting Highway. 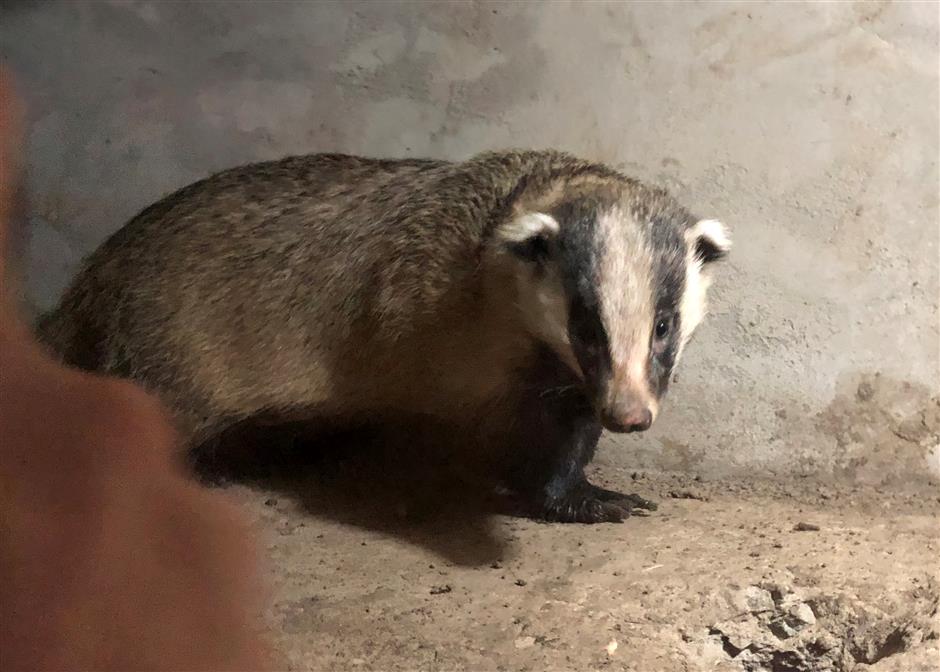 The Asian badger is the biggest of the city's wild mammals.

With an investment of 546 million yuan (US$77.5 million), the branch was to cover 55,000 square meters with a teaching building, a library, a gymnasium, a dormitory and a kindergarten. The school will recruit 1,500 students in 52 classes from kindergarten to middle school, according to a blueprint.

The commission gave the nod to another expansion project for the school in November 2018 to build additional buildings, a canteen, a stadium, a sports venue, a swimming pool and an underground parking garage. The project was scheduled to be completed in about two years.

Work to demolish an abandoned training center in a bamboo forest began in April this year,  but stopped when the badgers were found.

Experts from the Shanghai Natural History Museum inspected the site and at least a dozen badgers were identified.

Previous plans to relocate the badgers have been rejected by the city’s greenery authority and the latest plan was submitted last week, the Fengxian government said.

A preliminary scheme aims to create a new habitat on 600 square meters of farmland in the south part of the plot. It will become a wildlife education center after the badgers are relocated.

Xu Hongfa, a professor at East China Normal University and a leading expert on Asian badgers in Shanghai, said it will be difficult to capture them.

It is difficult to track them down and they may also bite and flee to evade capture, Xu said. There was no previous case of relocating badgers for reference.

“Shanghai’s high underground water level wasn’t friendly for the cave animals. They used to live in the bamboo forests that were gone,” Xu said.

Experts estimate it might take two to five years to finish the relocation and restoration of the habitat in Fengxian.

The city’s greenery authority launched a program to protect the badgers in 2007 and a specialized habitat has been created in the Shenya Ecological Forest in Fengxian. Over 30 badgers introduced from other provinces are living there. 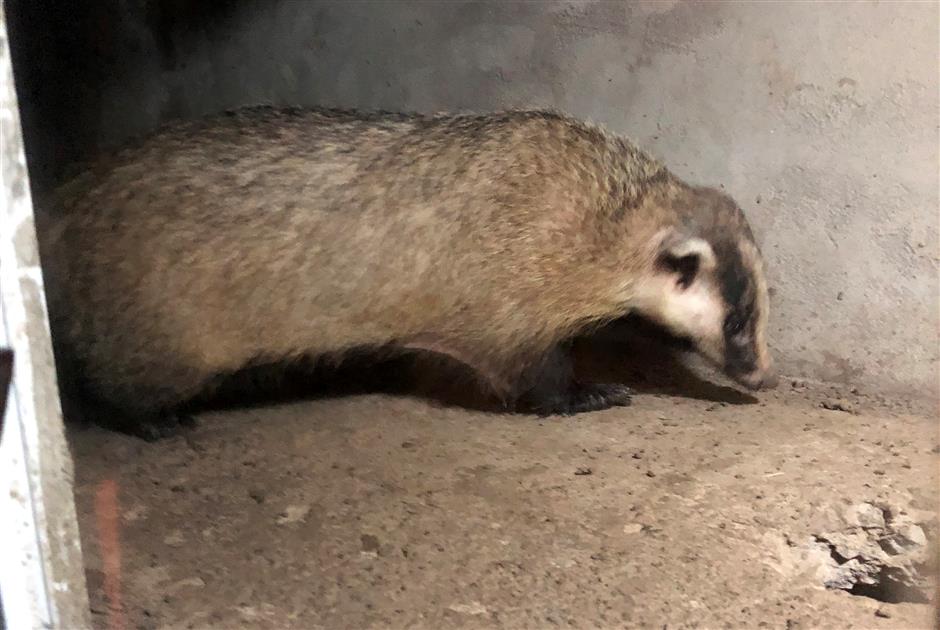 Asian badger expert says it will be difficult to catch the animals to be relocated.