Shanghai Customs has seized 41 endangered turtles and a number of live flies from overseas goods, local officers announced on Wednesday.

It's the first time that domestic customs had seized Heteronychia filia flies, a species that can transmit serious diseases.

Customs said that on August 26, officers investigated a rare animal smuggling case in which 40 protected box turtles and one river turtle were found in more than 2,000 turtles transported to the city from Mexico.

The two species, Terrapene coahuila and Dermatemys mawii, are both protected.

Ren and Xia, two people suspected in the smuggling case, have been detained by police and the endangered turtles were sent to a local zoo for temporary care.

An investigation showed the pair ordered the turtles from a Mexican retailer to be sold in China at a profit, customs said.

Meanwhile, officers at the Pudong International Airport seized some live flies inside a container from a flight from Frankfurt.

The goods and containers were removed to a safe place to be sterilized.

The flies were identified as Heteronychia filia, which can pollute food and spread diseases such as cholera and polio. 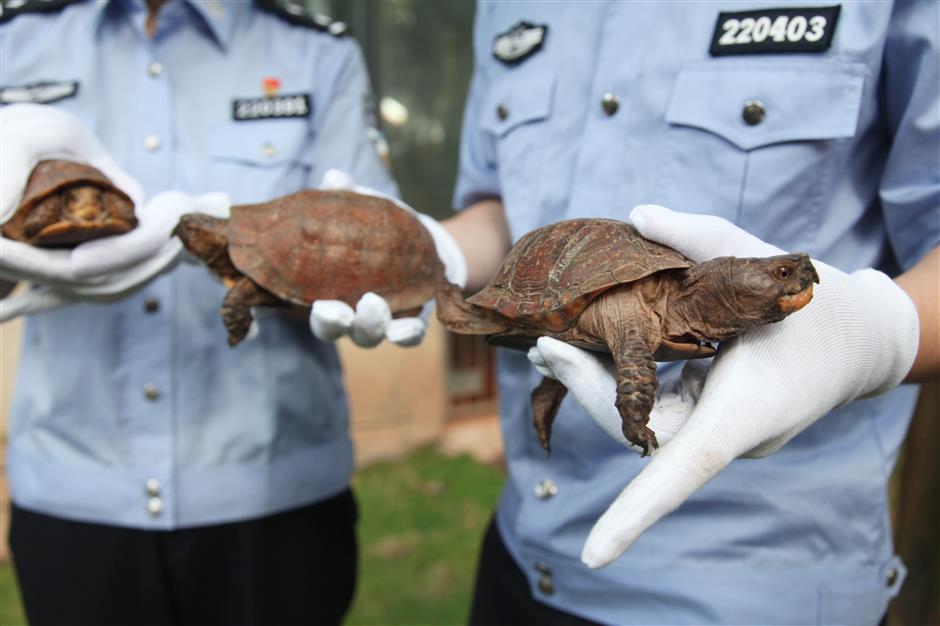 Customs officers with endangered turtles that were seized after they arrived in the city from Mexico. 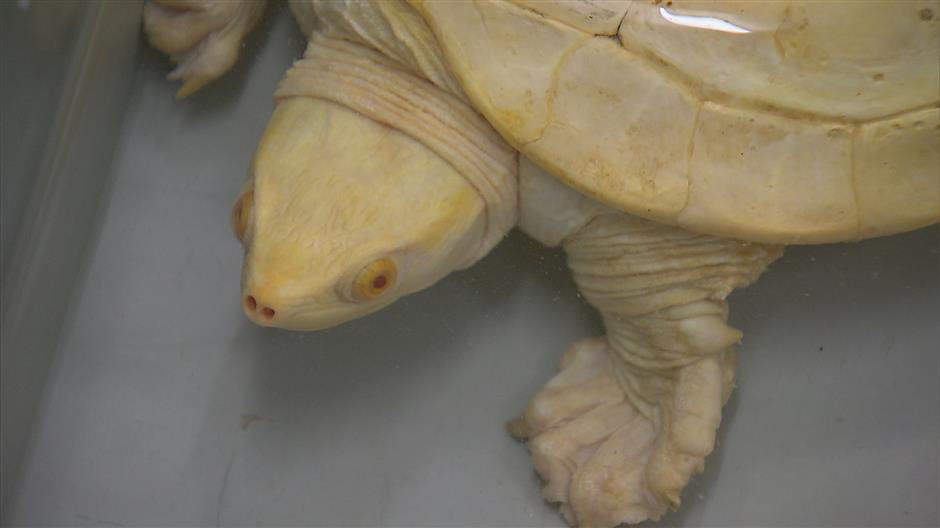 Among the 41 endangered turtles seized by customs officers was a Central American river turtle.

Box turtles, an endangered species, seized by customs officers have been sent to a city zoo to be looked after.

The box turtle (Terrapene coahuila) is an endangered species. 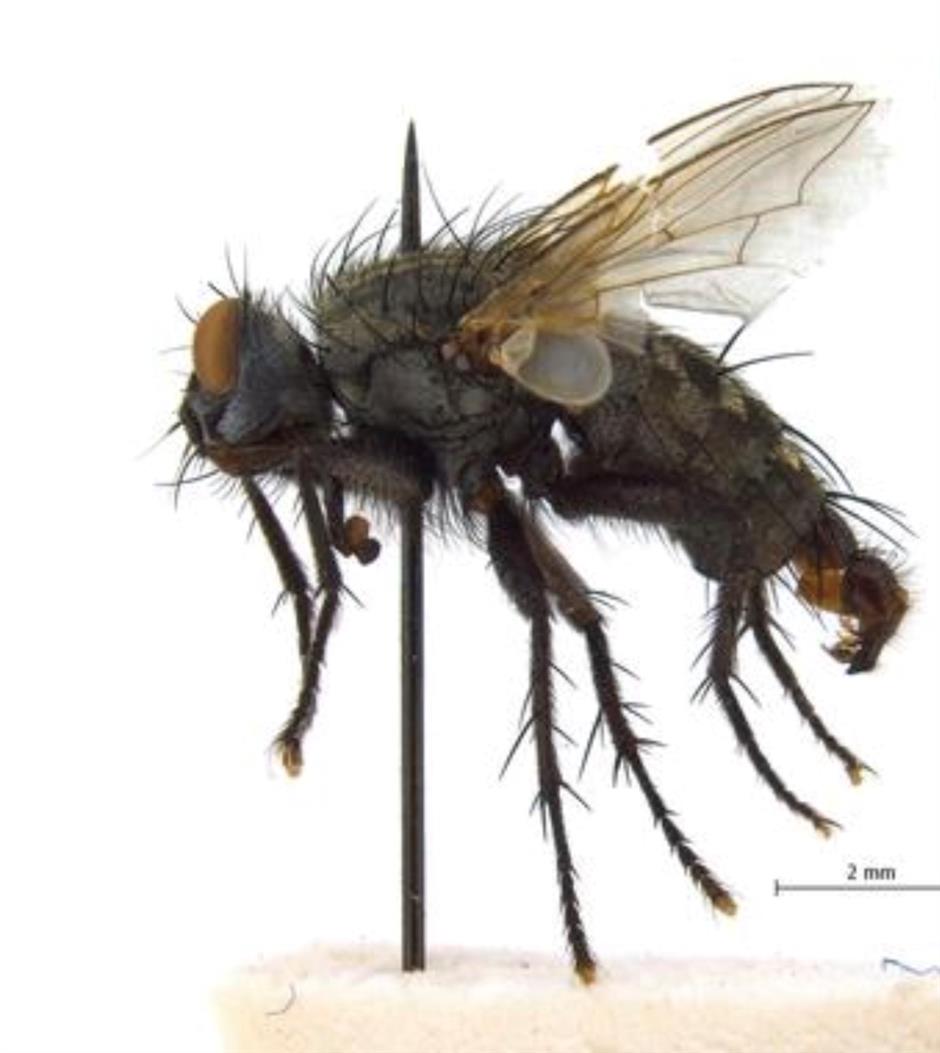 The Heteronychia filia fly can pollute food and spread diseases such as cholera and polio. 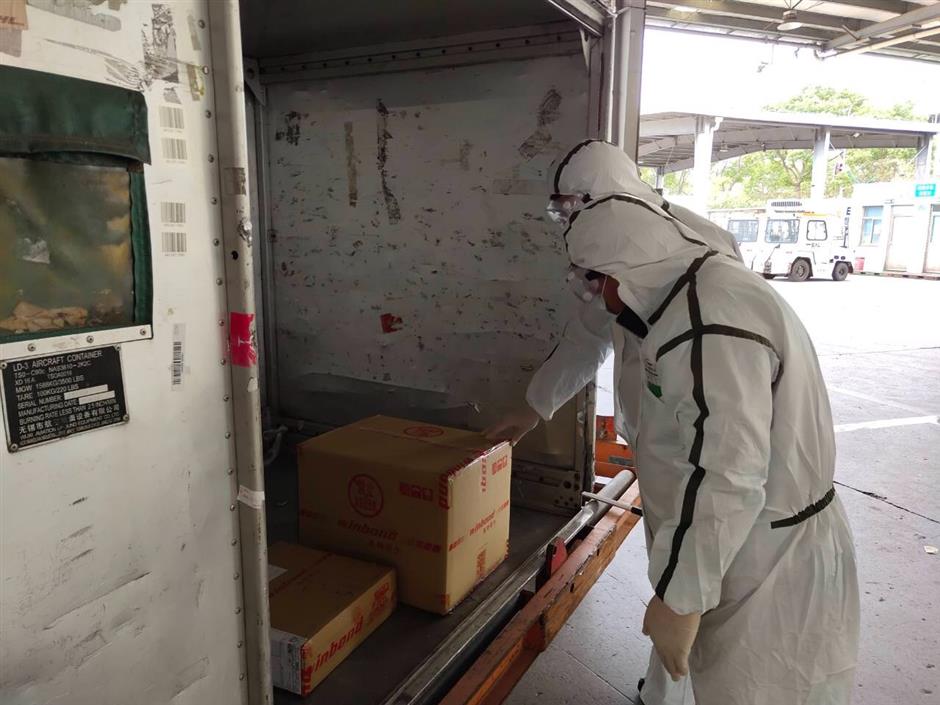 Customs officers wearing protective clothing examine goods that arrived on a flight from Frankfurt in Germany.