70th anniversary of the People’s Republic of China 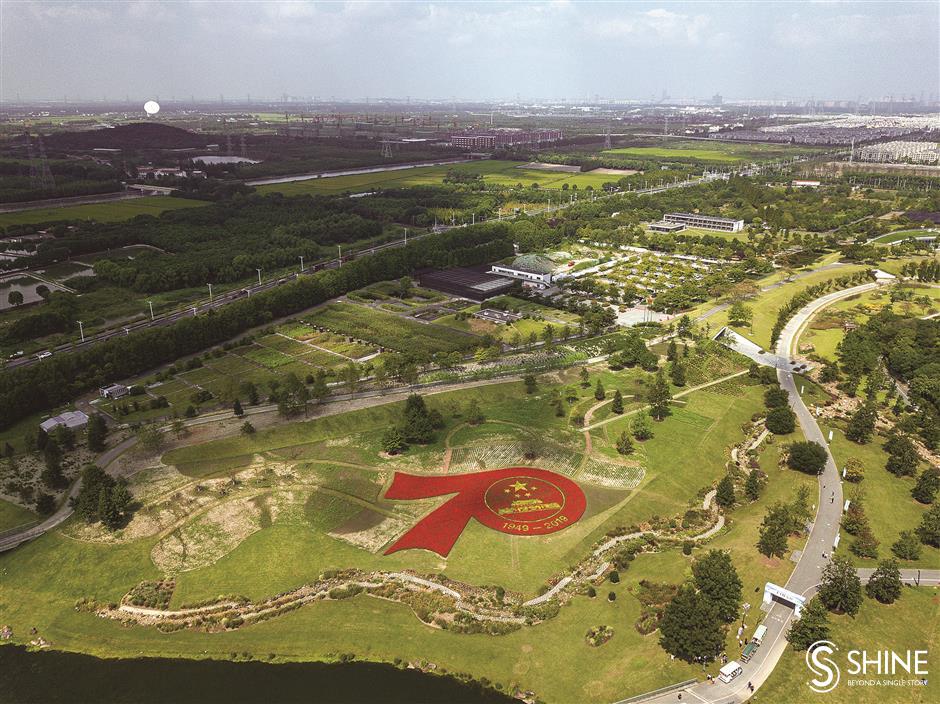 A huge flower pattern, covering 20,000 square meters at the Chenshan Botanical Garden, celebrated the 70th anniversary of the People's Republic of China on September 29 before the National Day.

An expansion of 119.5 square kilometers 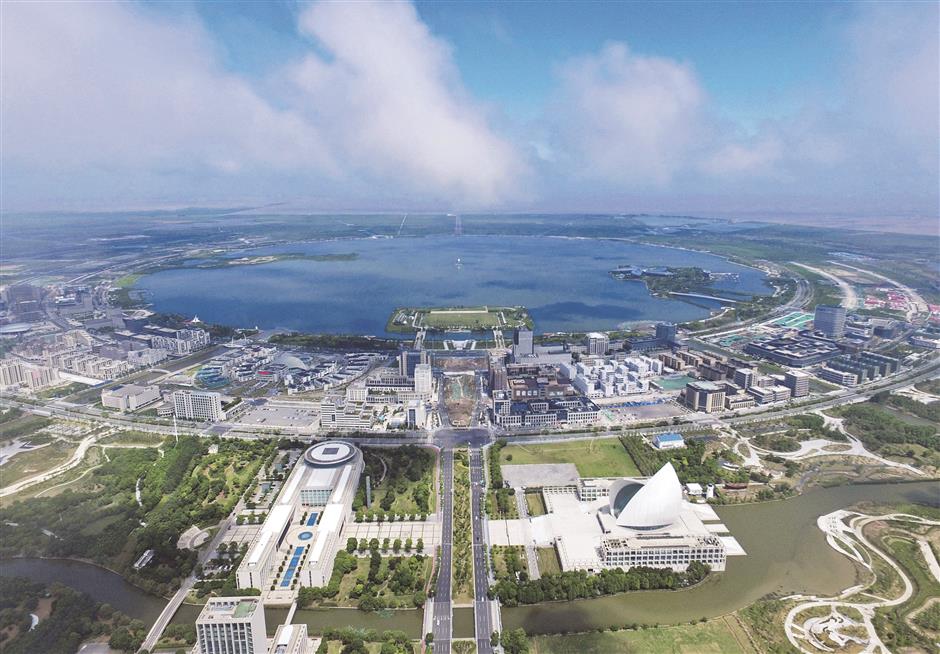 An aerial view of Dishui Lake in the Lingang area in Shanghai’s Pudong New Area. Lingang, with a start-up area of 119.5 square kilometers, has been added to Shanghai free trade zone. The new section will match standards set in the world’s most competitive free trade zones. 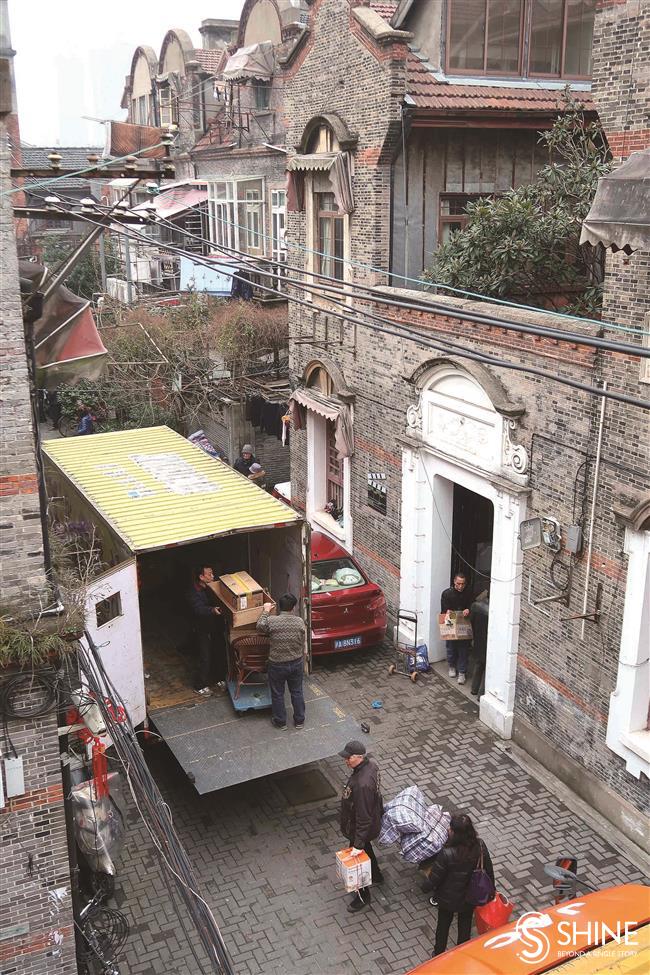 Residents bid farewell to the historical Zhangyuan neighborhood in Jing’an District on February 24. More than 550,000 square meters of old housing is expected to be renovated this year, which is expected to benefit more than 29,000 families. 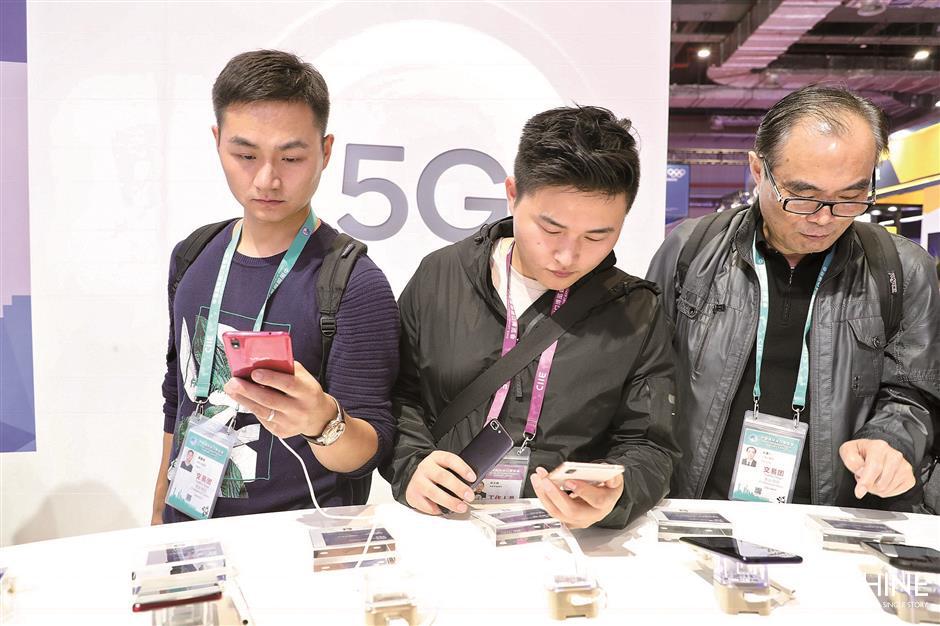 Visitors to the second China International Import Expo tried mobile phones with 5G technology. Carriers are building 5G networks in the city, among the first nationwide to adopt the new technology. 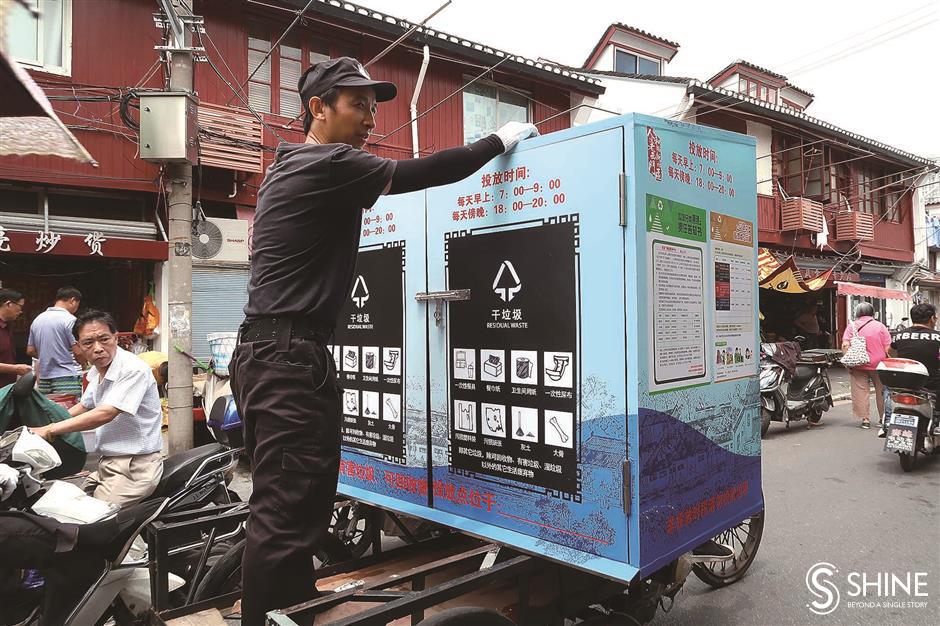 A new classified trash bin was allocated in an old residential community in Huangpu District on July 7. Five months after the garbage sorting regulation took effect, a recent survey by Shanghai Academy of Social Sciences found 72 percent of citizens were able to separate rubbish in corresponding trash bins and more than 74 percent said they were satisfied with the city’s work on garbage sorting. 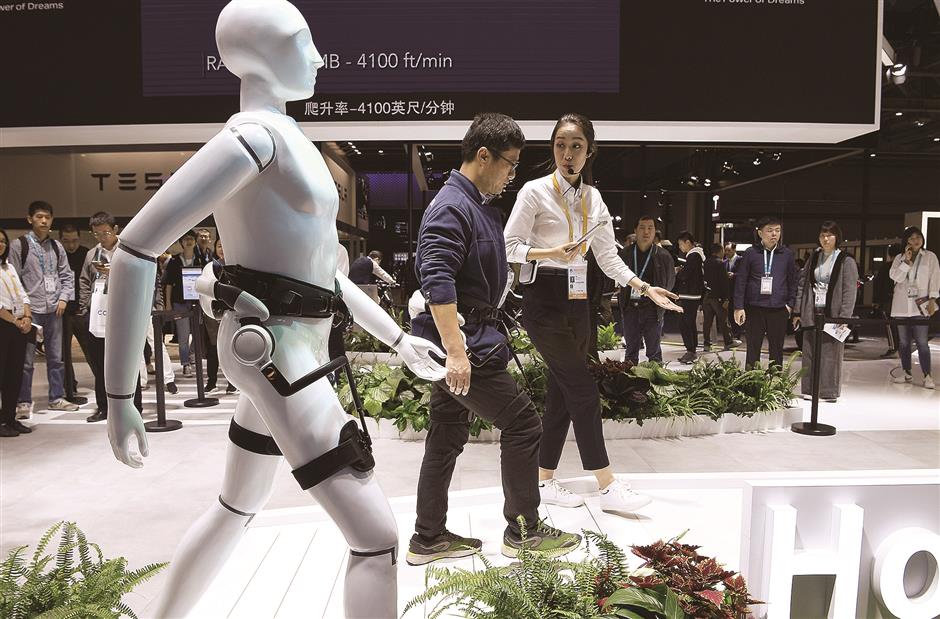 The second China International Import Expo concluded on November 10 with a total of US$71.13 billion in intended deals signed, which was an increase of 23 percent from the first expo last year. Over 900,000 people visited the CIIE over six days.