Ying welcomed Nagai as they attended the opening ceremony of Nomura Orient International Securities Co Ltd in the city.

Nomura Holdings will be more active in participating in the construction of the international financial center in Shanghai after the establishment of Nomura’s majority-owned securities joint venture in the city, Nagai said.

Nomura Orient International Securities is the first newly established foreign-owned securities firm to be allowed to start business in the country after the Chinese Securities Regulatory Commission raised the ceiling on foreign ownership of Chinese securities businesses to 51 percent from the previous 49 percent as part of the country’s efforts to open up its financial markets. 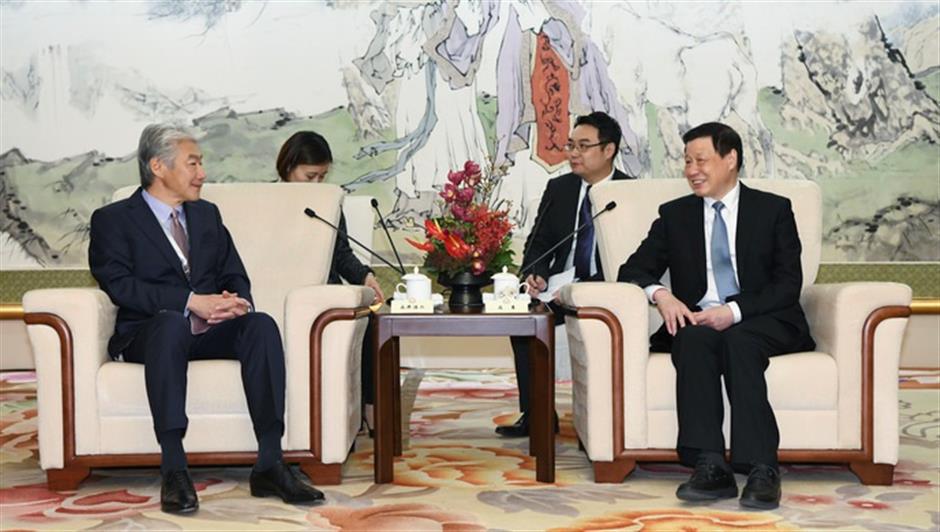