Next Year promises to be an exciting one in Shanghai. Here are some of the most anticipated highlights of 2020. Click the subheads to read related stories.

Shanghai will have a network of some 300 parks, including mini-sized “pocket parks,” community parks and larger regional parks by 2020. The number of Shanghai’s countryside parks is scheduled to increase to 21. 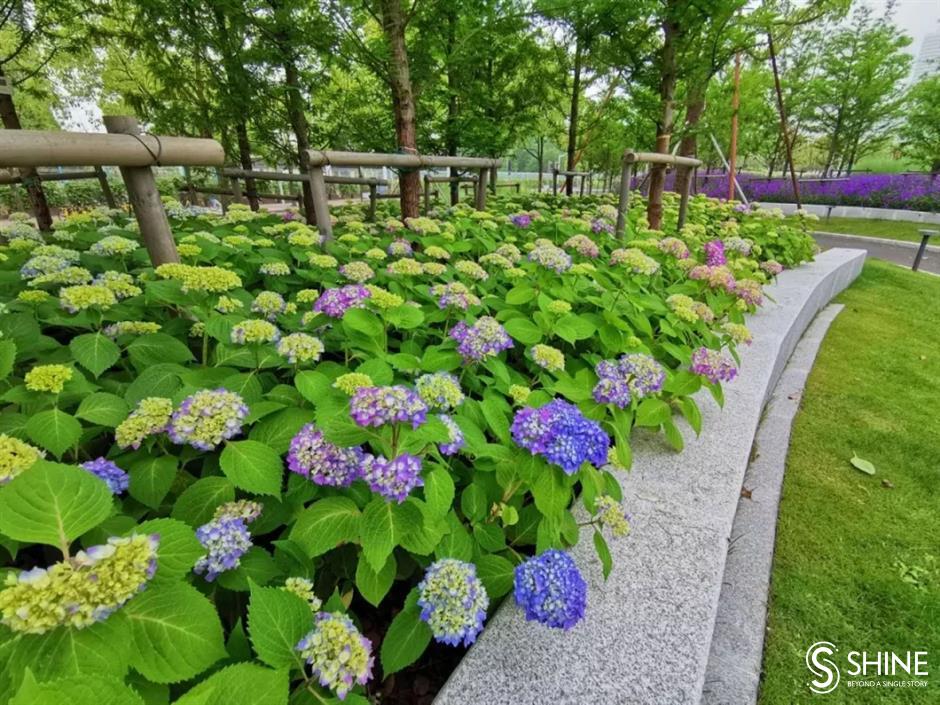 A "pocket park" in Huangpu District

By the end of 2020, all historical buildings in the city will have QR codes and will be open to the public, if conditions permit, according to Shanghai Administration of Culture and Tourism. 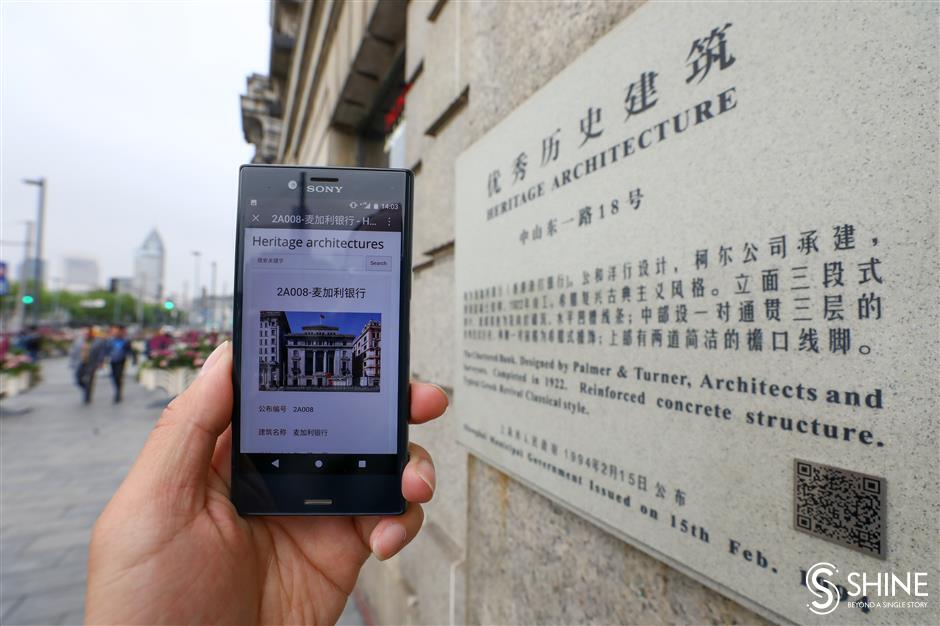 A food safety information tracking platform covering the Yangtze River Delta region will be established by the end of 2020. The system will allow consumers to get information about their foods' producers, suppliers, production location, safety testing results and production date by scanning QR codes. 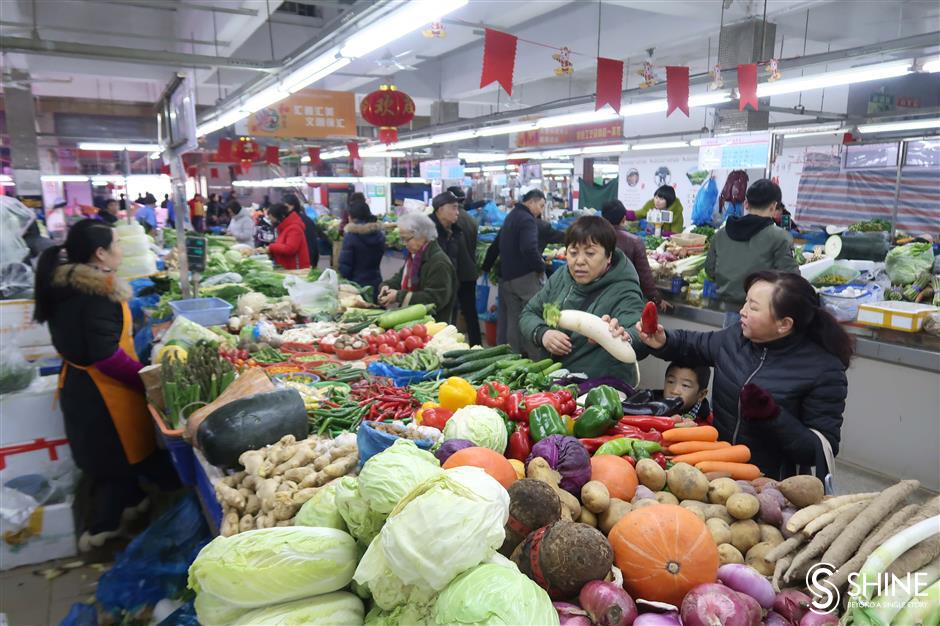 The West Bund waterfront in Xuhui District will have over 20 art galleries and theaters by 2020. New projects include the Star Museum, which is being developed at the No.18 warehouse of Nanpu Station, formerly a cargo warehouse. 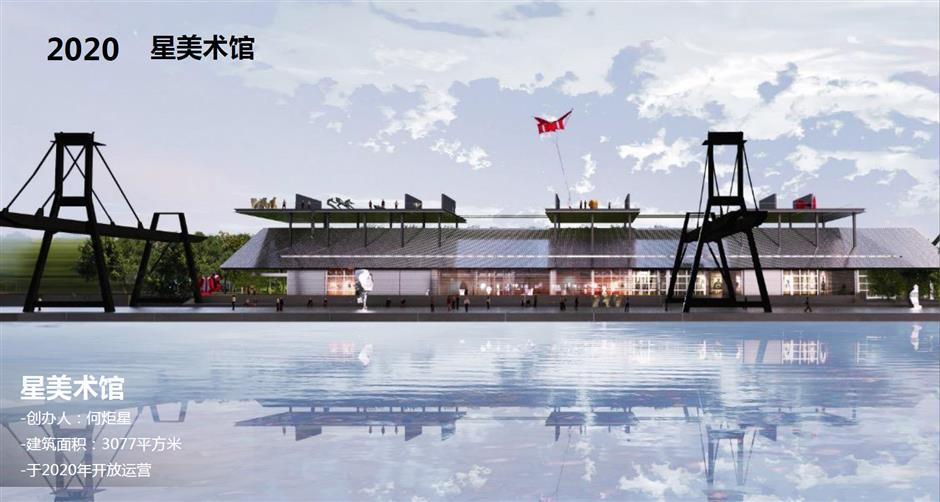 An artist's rendition of the Star Museum.

No landfill for household waste

More than 70 percent of the city’s household waste had been turned into compost, methane or incinerated for energy or other recyclable use as of September, Shanghai’s greenery and public sanitation authorities said. The amount going into landfills was less than 30 percent this year and the city aims to end landfill by 2020. 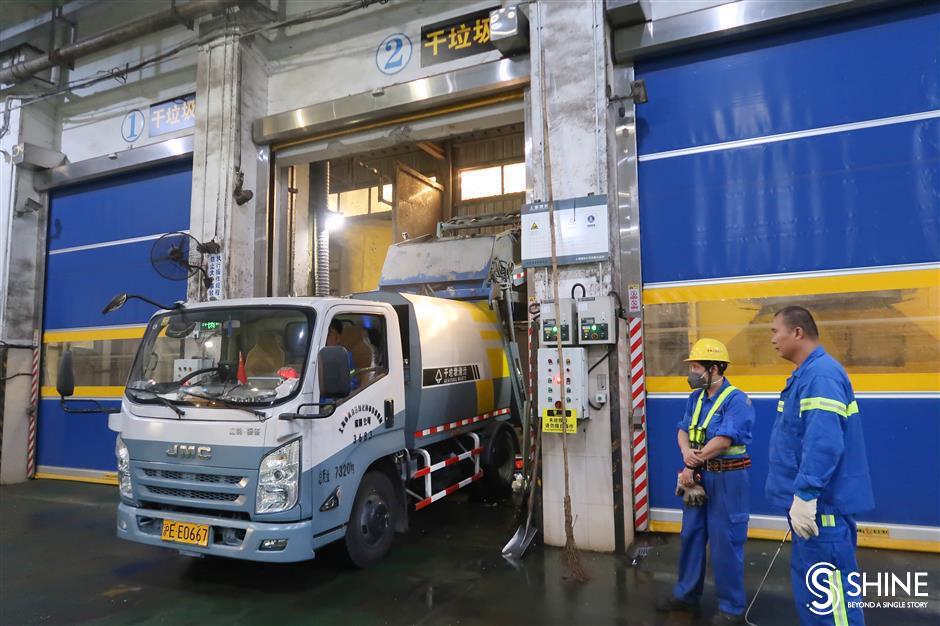 An entire 42-kilometer section of the downtown Suzhou Creek waterfront, between the Waibaidu Bridge at the Bund and the city’s Outer Ring Road, will open with uninterrupted sightseeing pathways. 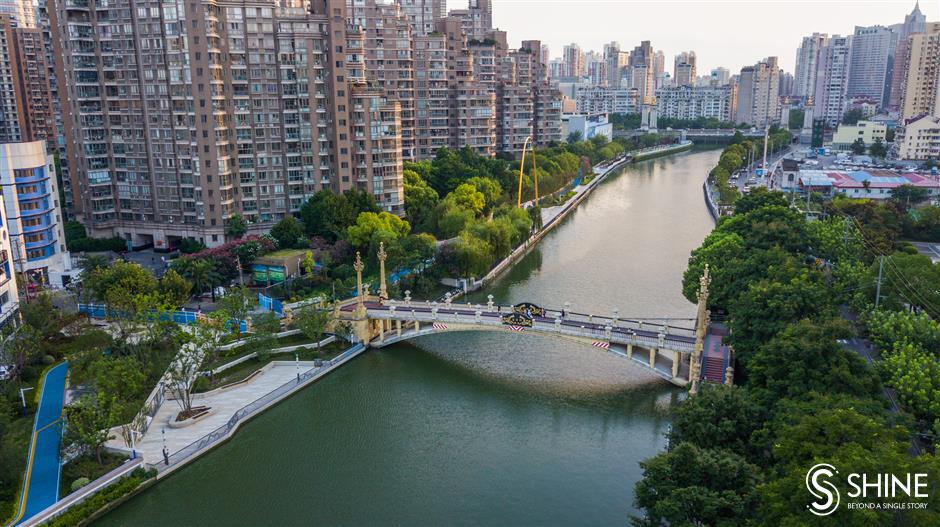 A section of Suzhou Creek waterfront in Putuo District

The Nanjing Road Pedestrian Mall will be extended to Sichuan Road M. and eventually to the Bund, beginning in early 2020. 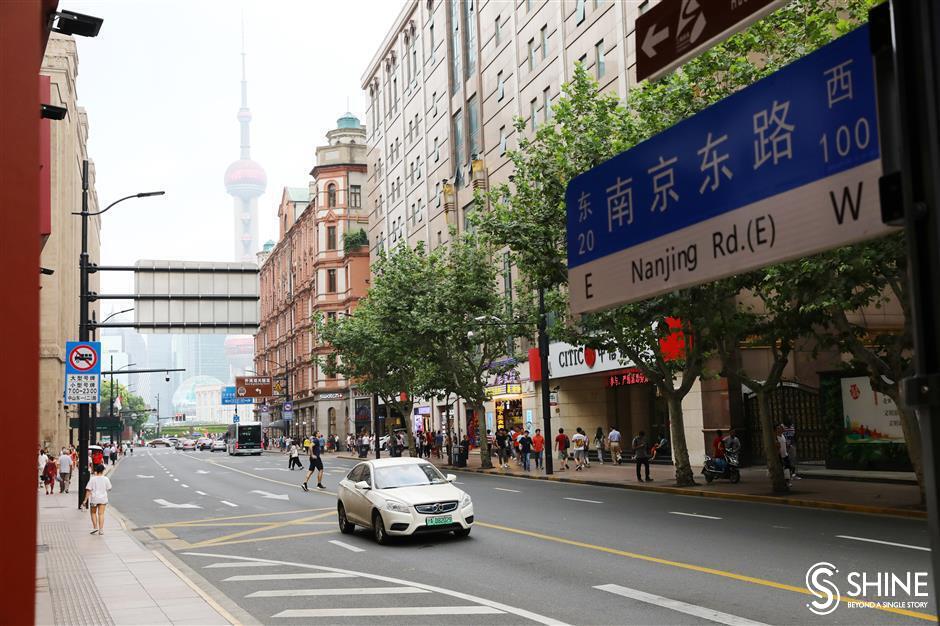 The Nanjing Road pedestrian street will be extended eastward to the Bund to cater to the growing number of shoppers.

Upon completion in 2020, Jiyang Road Expressway in the Pudong New Area is expected to relieve pressure on the Inner Ring Road and Lupu Bridge. Part of a skywalk connecting malls in downtown Xujiahui will open to the public in early 2020. The 400-meter initial phase of the Xujiahui Skywalk will connect the renovated Xiya Hotel, now the T20 building, Huilian Mall and once popular digital markets, Metro City and Pacific Digital City. 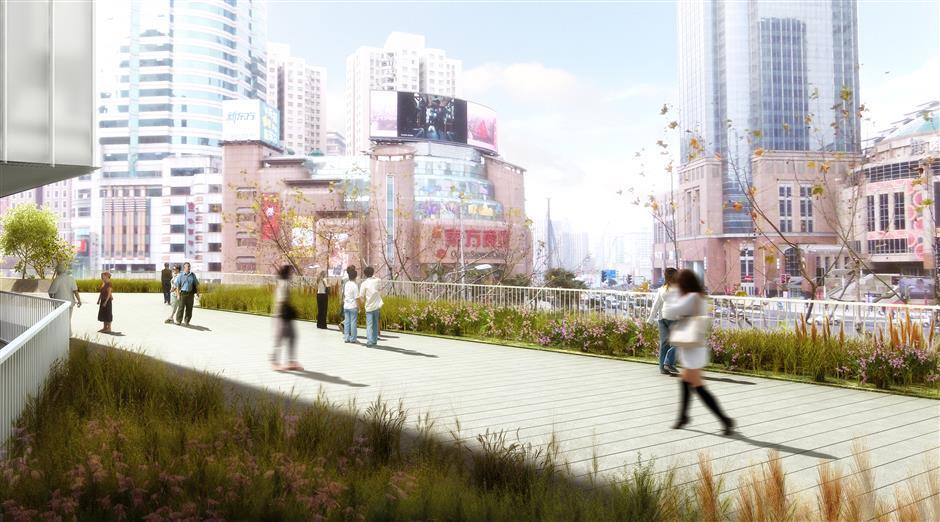 An artist's rendering of the first phase of the Xujiahui Skywalk

The building of Shanghai Library East Branch in the Pudong New Area is scheduled to complete construction by 2020 and will be open to the public for a trial run in 2021. 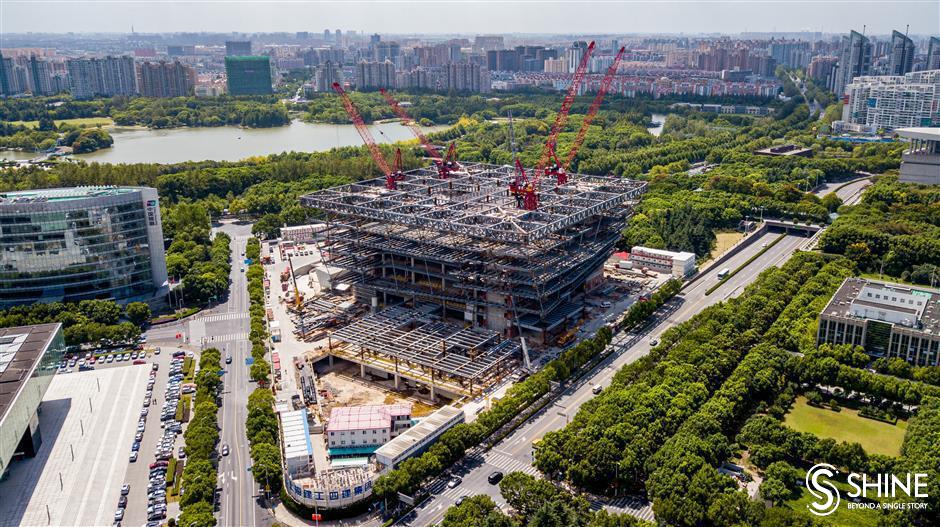 The steel structure of the main body of Shanghai Library East Branch in the Pudong New Area has been completed.

Shanghai Concert Hall, which is now under a renovation including major overhauls of its sound, lighting and stage equipment, will reopen its doors for performances in 2020, when it will celebrate its 90th anniversary. 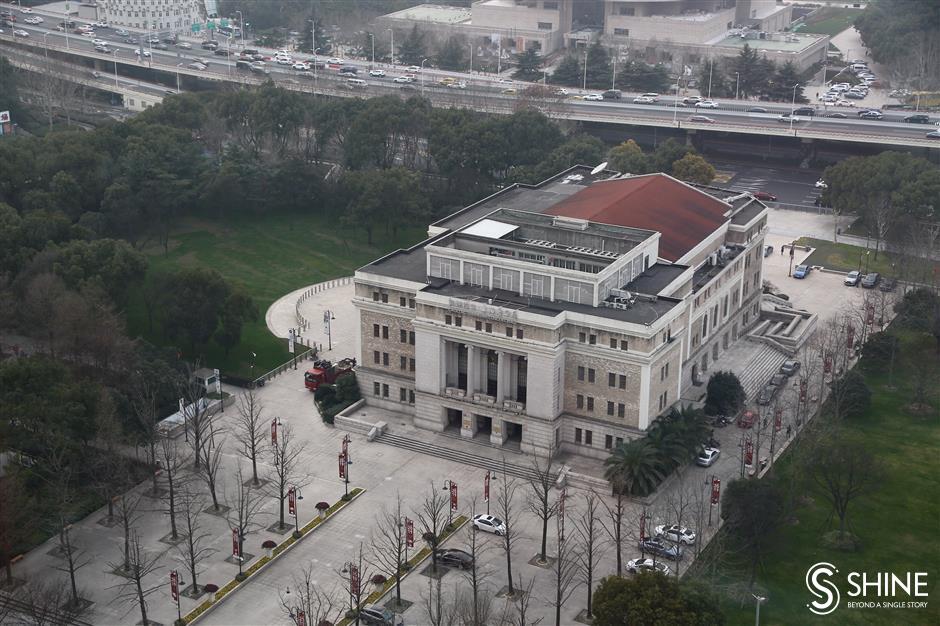 Metro Line 14 from Jiading District to the Pudong New Area, the second phase of Line 10 from Yangpu District to Pudong, and Line 15 from Baoshan District to Minhang District, are slated to start operation next year. 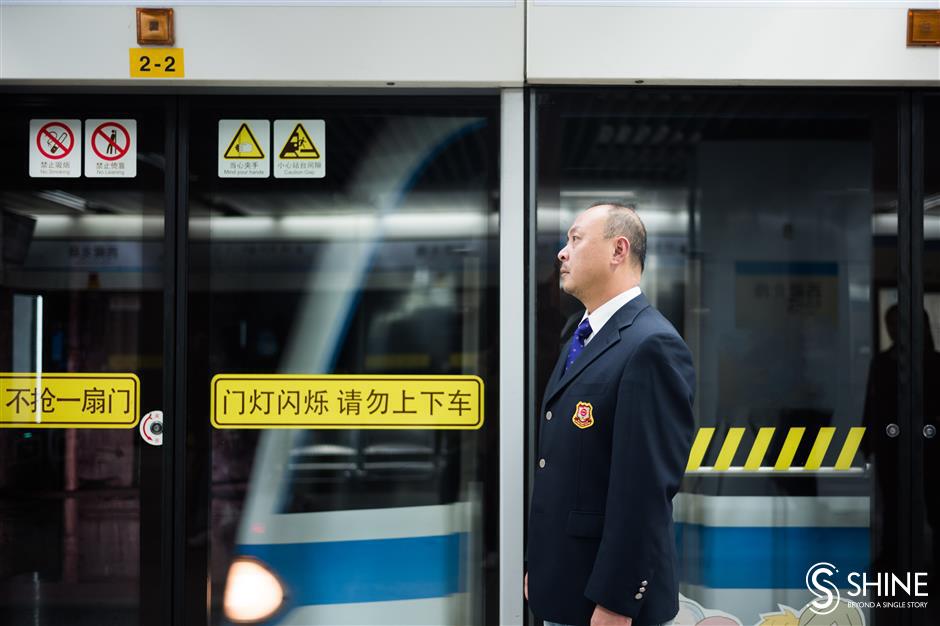 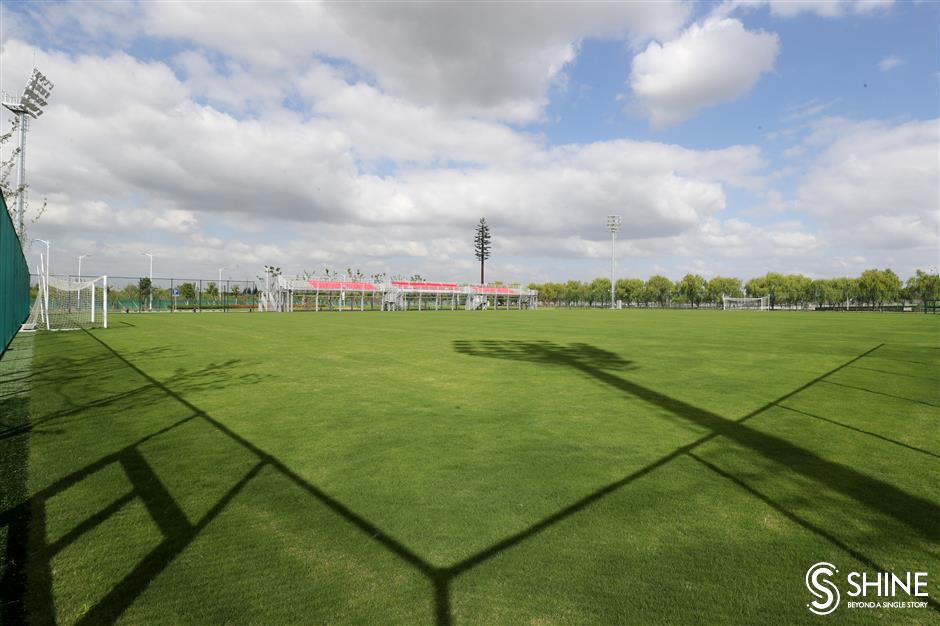 Shanghai had over 13,000 5G base stations, one-tenth of the national total, as of November. Next year, 5G signals will cover the entire city. 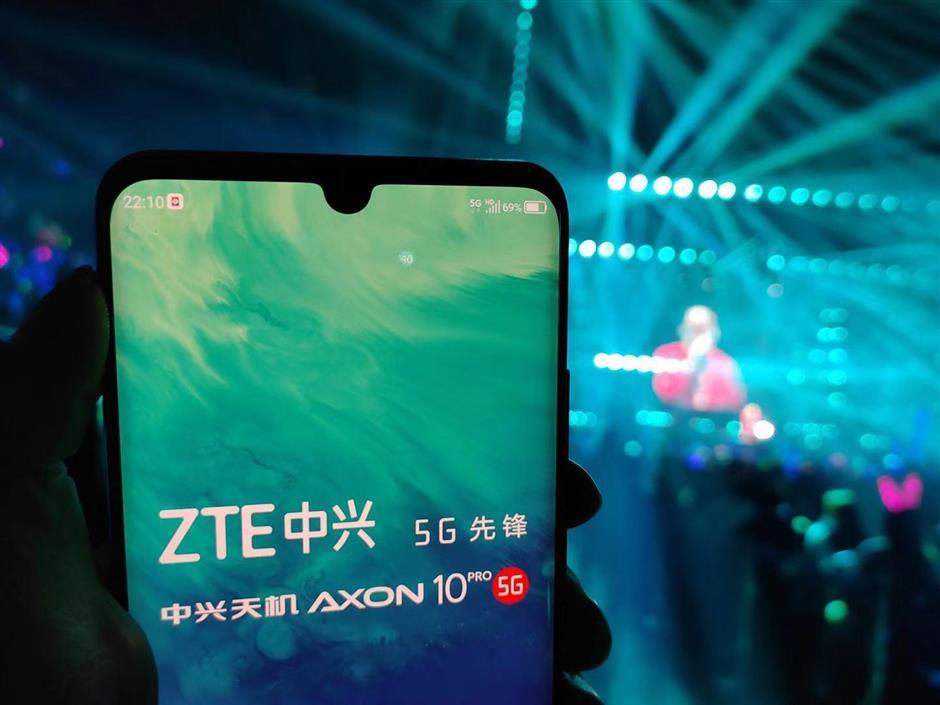 The 1,940-meter Kunyang Road Bridge, the 13th across the Huangpu River, will connect Kunyang Road in Minhang and the Puwei Highway in Fengxian, by 2020. Upon completion, residents in the two districts will have easier access to the city's airports in Hongqiao and Pudong.

The tower of the Kunyang Road Bridge, the 13th bridge across the Huangpu River, rises over the water in September.