Li expressed his gratitude to Tian for CCB’s long-term support on Shanghai’s development, and hoped both sides will deepen cooperation in financial areas to better serve the national strategy of building Shanghai into an international economic, finance, trade, shipping and technological innovation center.

Ying welcomed CCB to join in the construction of the five centers in Shanghai and the renovation of old areas in the city. The mayor and Tian took part in the signing ceremony on a strategic new scientific innovation fund for the Yangtze Delta region by CCB Shanghai and an international financial innovation center of CCB Shanghai.

Ying and Tian also attended a ceremony where many agreements were signed between the Shanghai Municipal Government and CCB yesterday.

According to the agreements, the two sides will focus on the construction of the Lingang New Area of the Shanghai Pilot Free Trade Zone; the service of listed firms on the science and technology board; the integrated development of the Yangtze River Delta region; the construction of an international financial center; the construction of a science and technology center; the transformation and upgrading of the industrial structure and finance; and strengthening cooperation in areas such as house leasing to further enhance the level of financial services in the real economy. 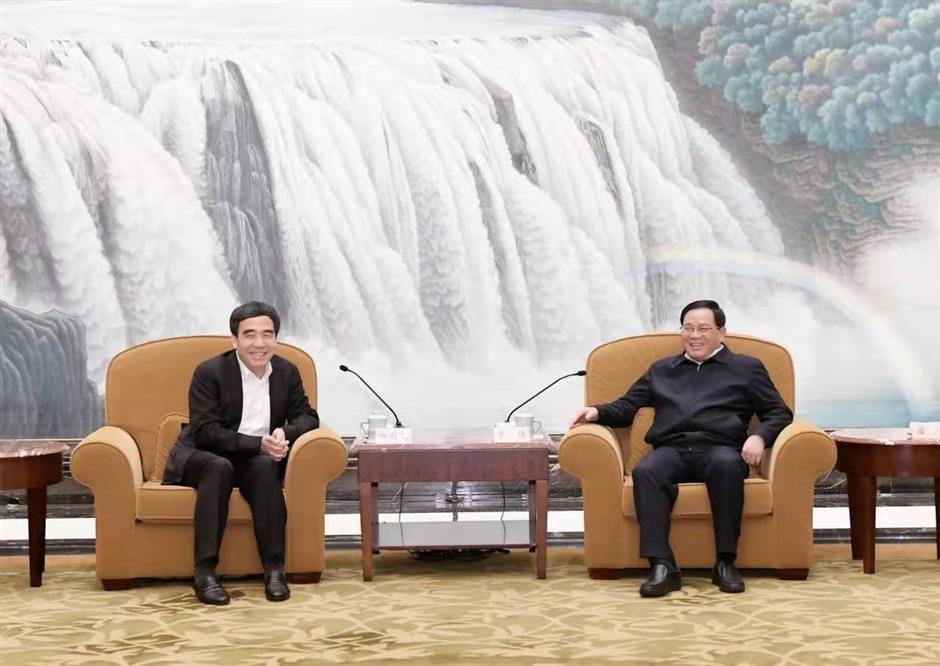 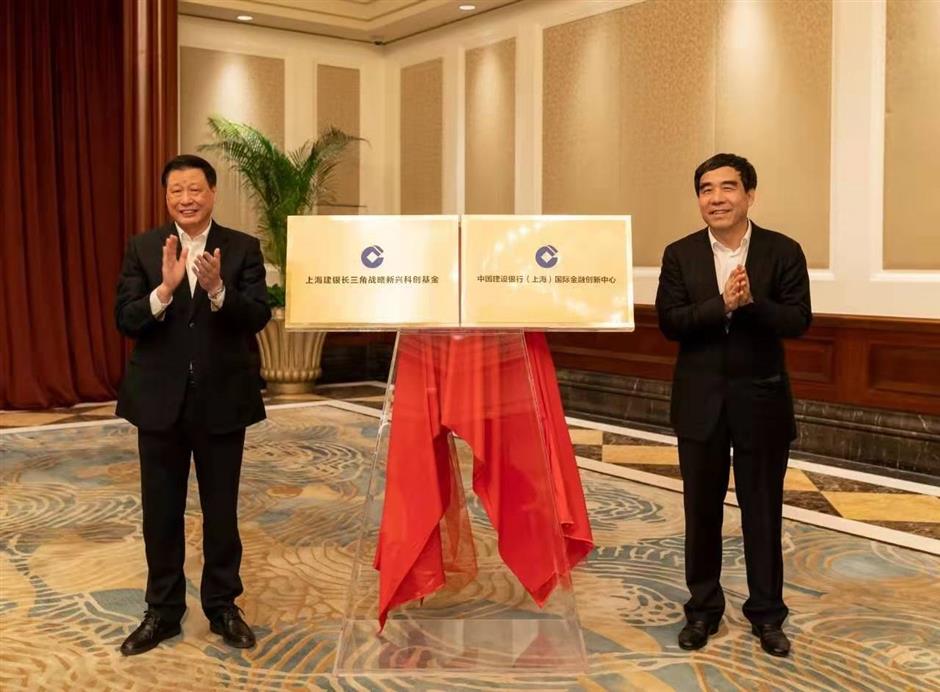