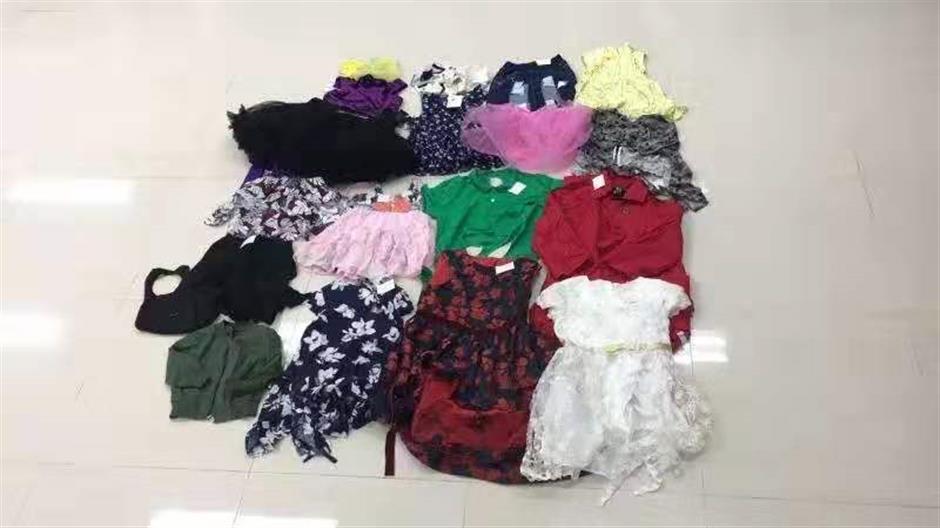 Some 17 percent of children's clothing tested by Shanghai Administration for Market Regulation was found to be substandard.

Shanghai Administration for Market Regulation tested 100 batches of children's clothing sold at 10 department stores and a supermarket in six districts, with 17 found substandard.

Clothing branded Dolly sold at Grand Gateway 66 in Xuhui District failed for excessive formaldehyde, which is carcinogenic and can lead to respiratory diseases and skin allergies, the administration said.

The clothing had 113 milligrams of formaldehyde per kilogram compared with the national limit of 75 mg/kg.

Three batches failed for a higher pH index than allowed. Such clothing could irritate the skin, the administration said.

Rubi Yoyo jackets sold at the Bailian Youyicheng Shopping Mall in Yangpu District had a pH index of 9.1 compared with the permitted 4 to 7.5 range.

Five batches failed for poor color fastness from water, with a batch of Hello Kitty pants sold at the Huijin's Xuhui outlet on the list, the administration said.

Dye in clothing with poor color fastness can bleed into the skin, which can lead to skin allergies, and children are particularly vulnerable, the administration said.

Falali pants sold at L'Avenue in Changning District failed for rope or pull strap safety, according to the administration.

Rope or pull strap safety is an important safety index and substandard items pose safety hazards for children such as injury or strangulation, the administration said.

Le Petit Chateau shirts sold at the CapitaLand Hongkou Plaza were labeled as 100 percent cotton, but tests found the cotton content was 64.7 percent.

The businesses involved have been ordered to cease selling the substandard products and check their stock. 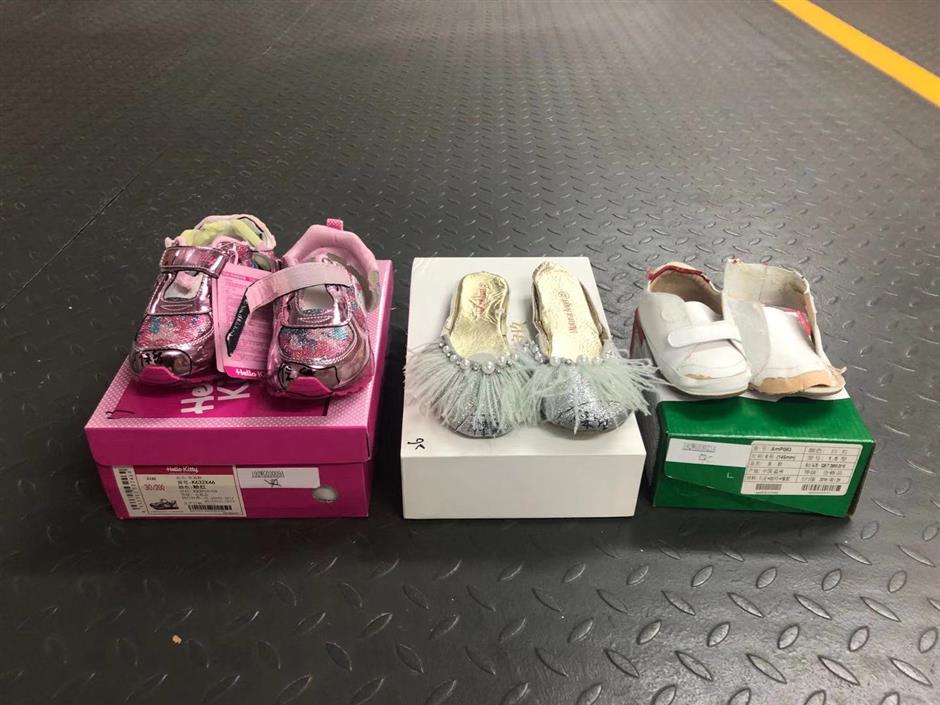 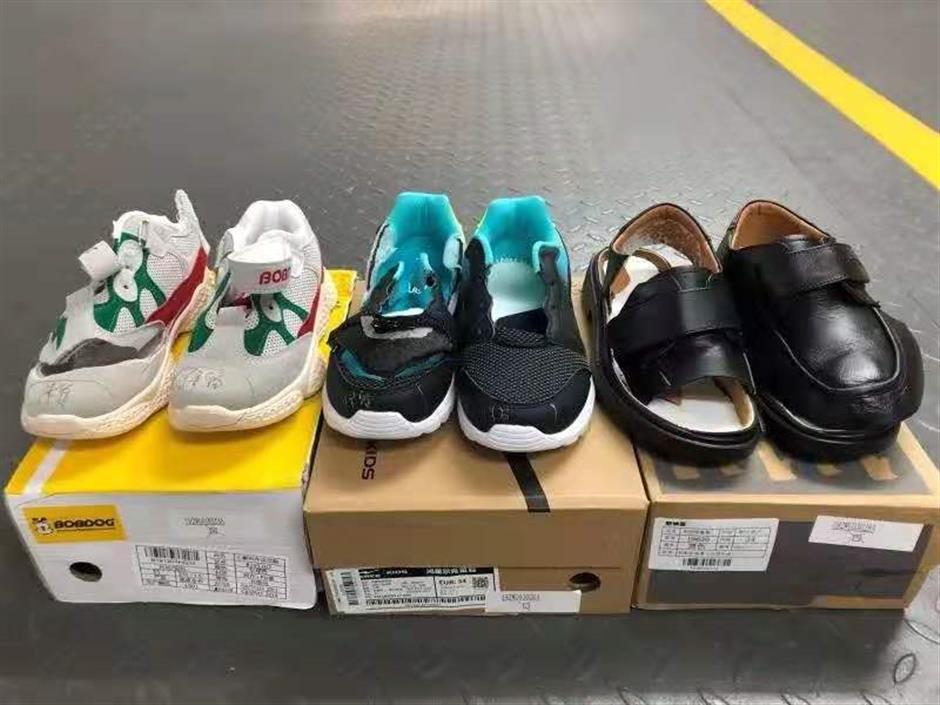