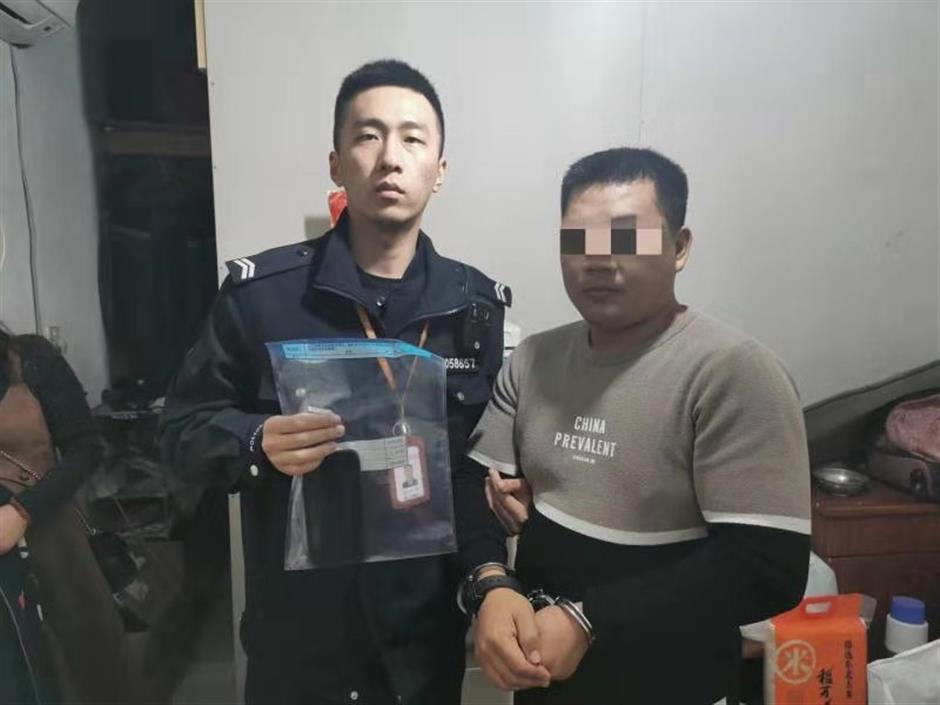 A taxi driver surnamed Ye is held by police.

A taxi driver has been detained for allegedly stealing from a drunk passenger, police said on Thursday.

The passenger, a man surnamed Chen, reported to police at 10pm on December 16 that he lost his phone as well as money in his WeChat Wallet.

Chen said he took a taxi home at 4am that day after a party with friends and was very drunk. He remembered that a taxi dropped him at his residential complex, where he was left with a security guard. Chen did not remember what happened in the cab.

Chen later found his mobile phone was missing. After logging onto WeChat with another phone, he also found that 4,500 yuan (US$643) was missing from his WeChat Wallet, police said.

Police identified a taxi driver surnamed Ye as a suspect and apprehended him at his home just hours after receiving Chen's report.

Police say they found Chen’s phone at Ye’s home, as well as a money transfer record.

Ye has allegedly confessed to the theft.

In this case, Chen enabled facial recognition for money transfer via WeChat Wallet, and Ye scanned Chen’s face to send money from Chen’s phone to his own, according to the police.

Both Chen and Ye use Apple iPhones, police said. While not all Android phones support facial recognition for WeChat payment, this function is available on iOS versions of WeChat. 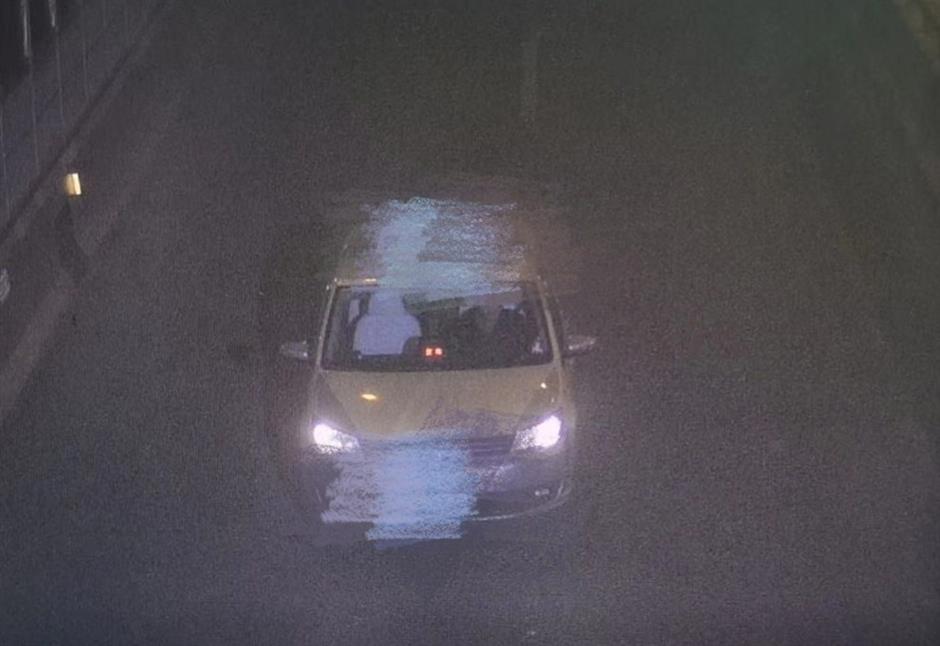 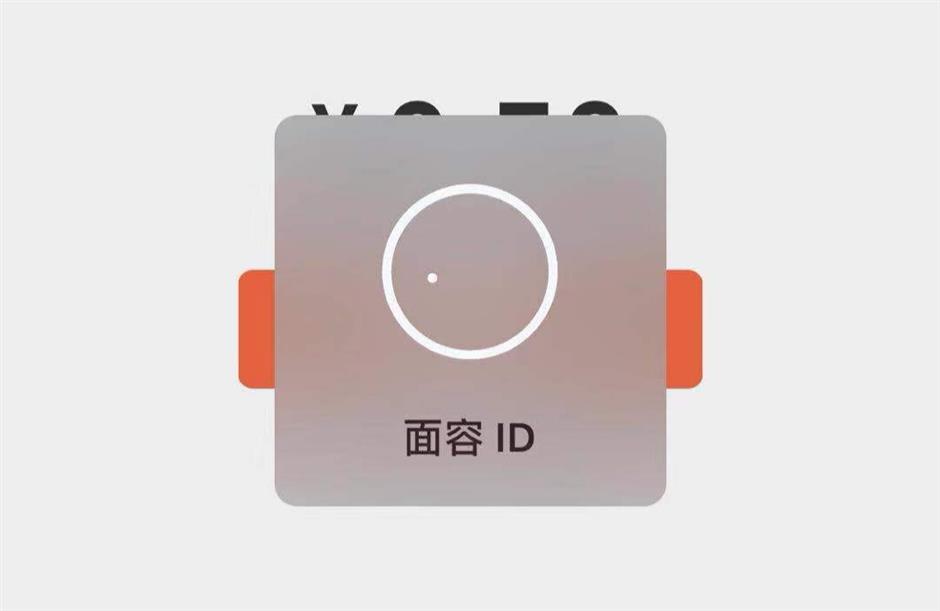 A screenshot of the facial ID payment function of WeChat for iOS.