The major suspect, a man surnamed Xu, caught by the police

Six suspects have been caught for allegedly defrauding schools which were facing insolvency, Shanghai police said on Thursday.

By false advertisements of the schools, which mostly enrolled children for extracurricular training in art, the suspects allegedly raked in over 10 million yuan (US$1.4 million) from parents.

Shanghai police said this was the first fraud case of its kind they have ever dealt with.

One of such schools was the M.D.C. located on Qiheng Road in the Pudong New Area, which offered training in dance and art.

Xu allegedly claimed that he had the expertise to lift the business and enlist it on the stock market, and on this promise Chen agreed to sell his ownership of the school to him while asked to pay him 250,000 yuan.

However, the school was put out of business a strike of its employees after only two weeks later, leaving a number of parents who had paid for their children to be enrolled without a refund of the schooling fees.

Similar fates had stricken schools including romp n’ roll, Z&Y Studio and Karibaby, and all had to do with Xu and the other suspects, according to the police.

Through their investigation, police found that the suspects founded an organization called BO Union Education Complex in October last year and have acquired over 30 failing schools like the M.D.C.

While promising the original owners of the schools that they will take care of all their liabilities and giving them dividends from earnings, the suspects actually used false advertisements, usually with huge discounts, to draw customers and pipe the paid schooling fees to their own bank accounts, according to the police.

In this way, the suspects allegedly defrauded the original owners of the schools and caused the latter to lose over 2 million yuan.

Besides, the suspects allegedly have also defrauded their investors over 4 million yuan by pitching their startup ideas of acquiring schools and creating new brands of education and training businesses.

The six suspects were rounded up in Shanghai and Jiangsu Province in November, with five of them arrested on the criminal charges of contract fraud and one put on bail. 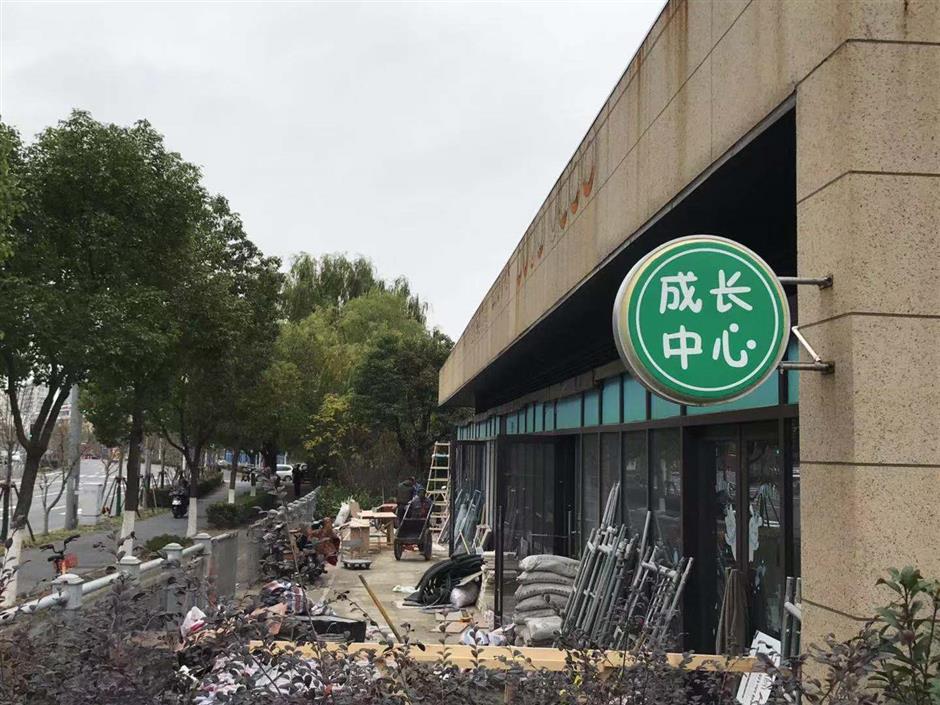 The M.D.C., a school involved in this case 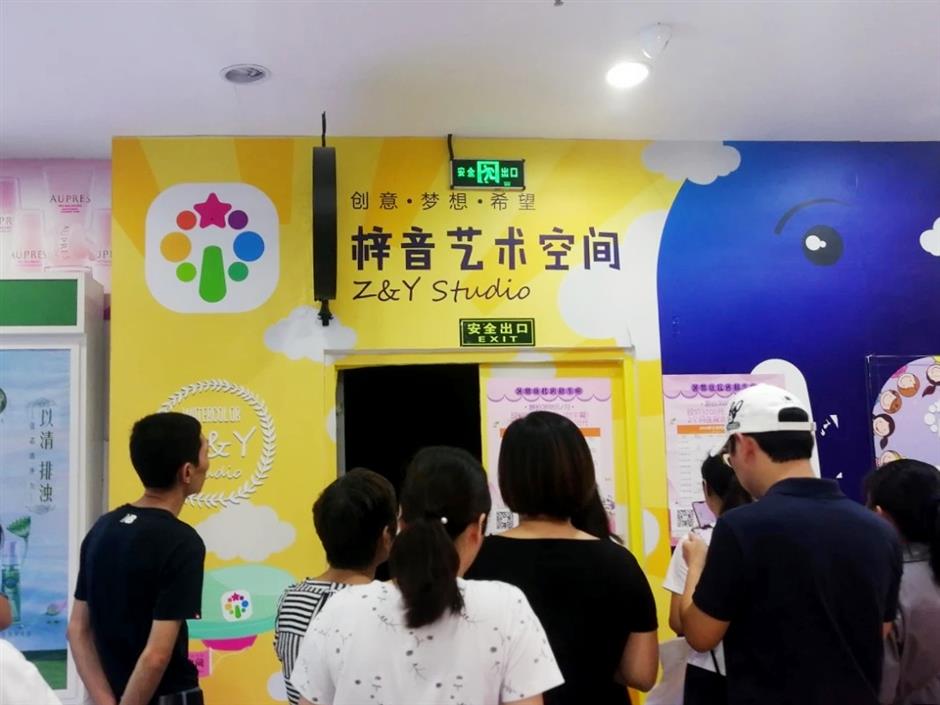 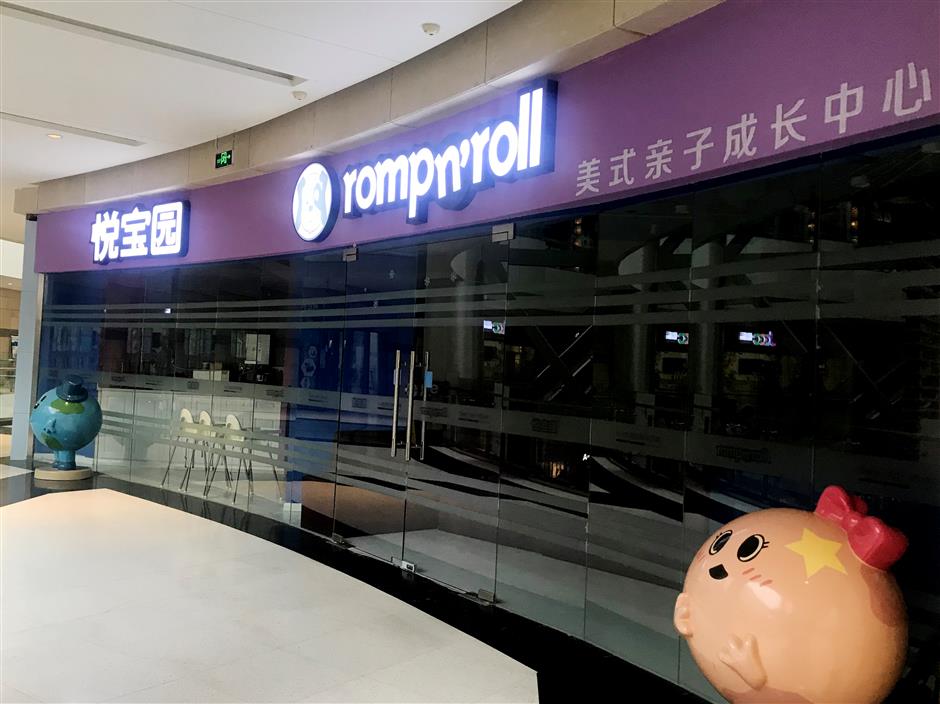