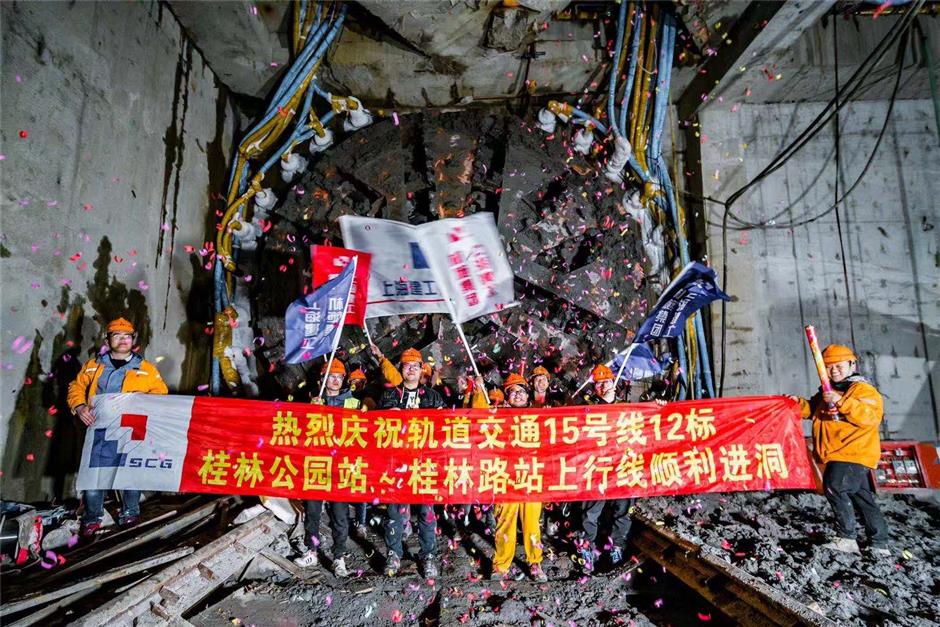 The Metro Line 15 was officially dug through over the weekend, the Metro authority said.

Work on the final junction between Guilin Park and Guilin Road stations, was finished on Saturday afternoon. With that, all 42.3 kilometers of Line 15 were connected.

The line is expected to be put in trial use by the end of next year.

Line 15, which runs from north to south in the western part of Shanghai, has 30 stations, from Gucun Park in Baoshan District to Zizhu Hi-tech Industrial Development Zone in Minhang District, passing through Putuo, Changning and Xuhui districts. 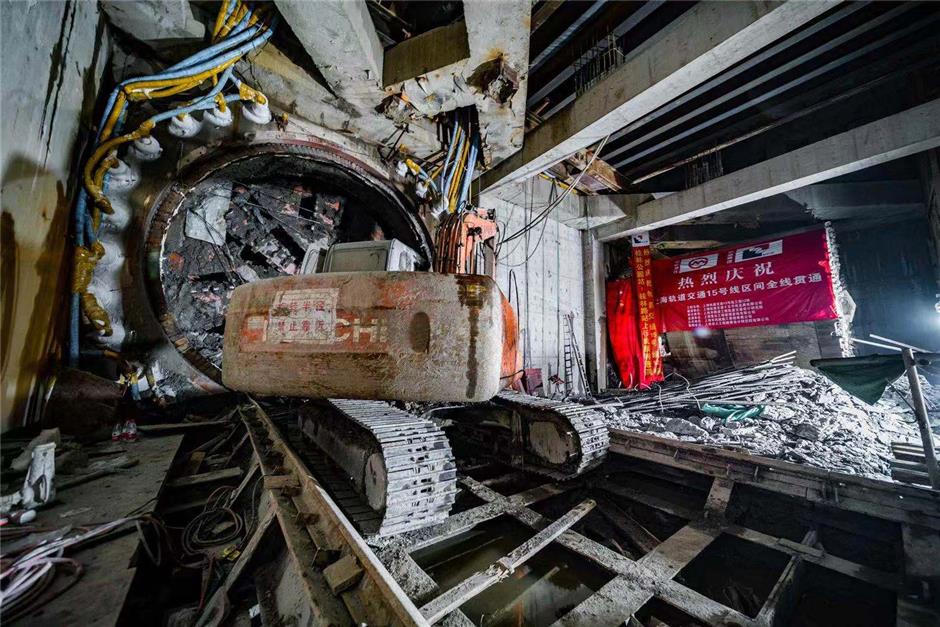 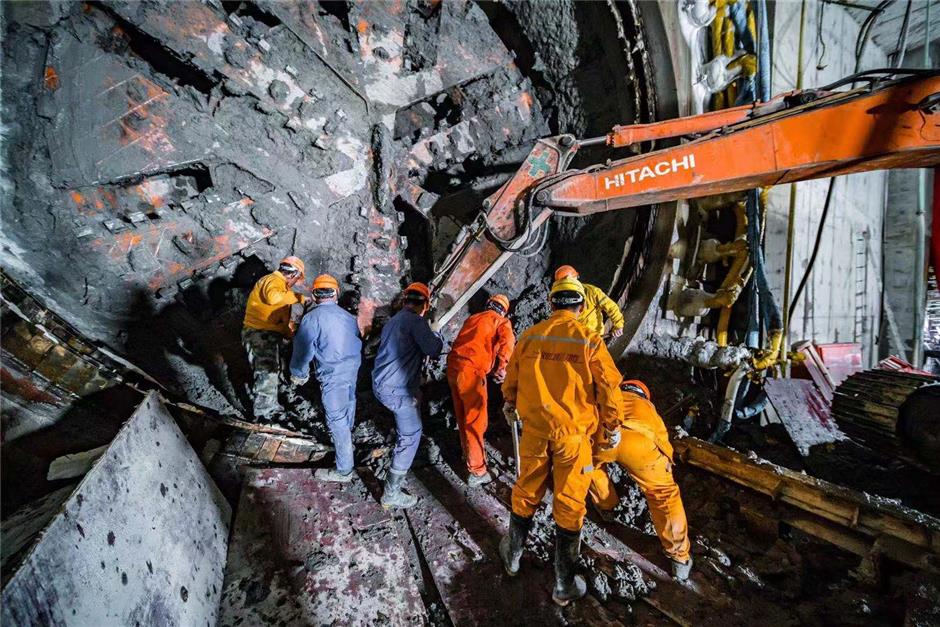