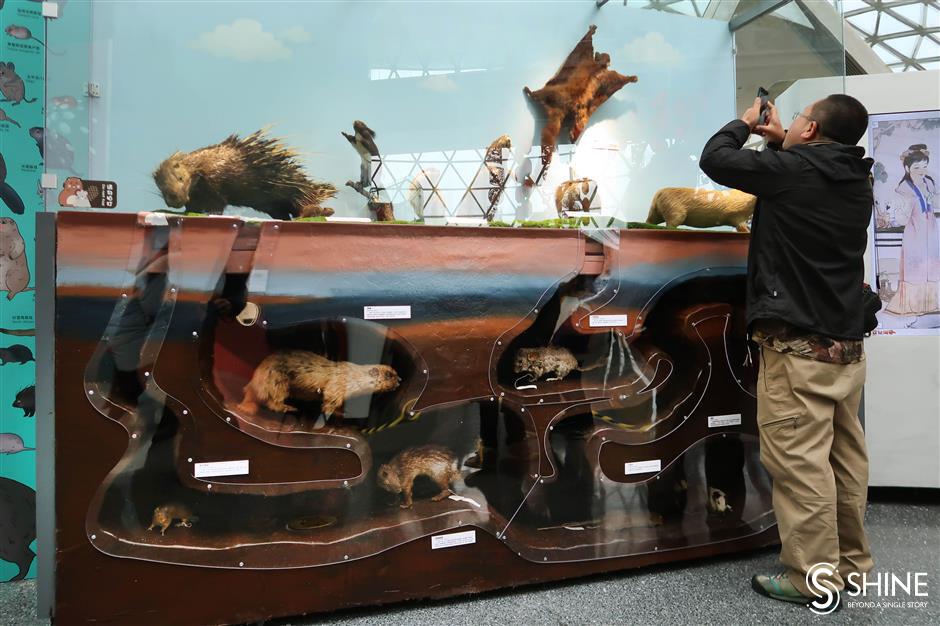 Various rodent specimens are on display at the Science and Technology Museum.

An exhibition at the Shanghai Science and Technology Museum welcomes the Year of the Rat.

The 22 rodent specimens and items related to rats, including rat traps, peanut shells gnawed by rats and powdered excrement of rats used in traditional Chinese medicine, show the relationship between rats and humans.

Two genetically modified rats are on display. Born in December, the two rats are knockout leptin, a hormone that restricts the appetite, for researchers to study obesity and metabolic disorders. Compared with their siblings, the two rats eat more and move around less.

Also, Sun Jihai, an expert with scissors, crafted red paper cut-outs used on festive occasions and gave them to visitors. He cut more than 50 with theme of the rat.

The exhibition will last until April 28. 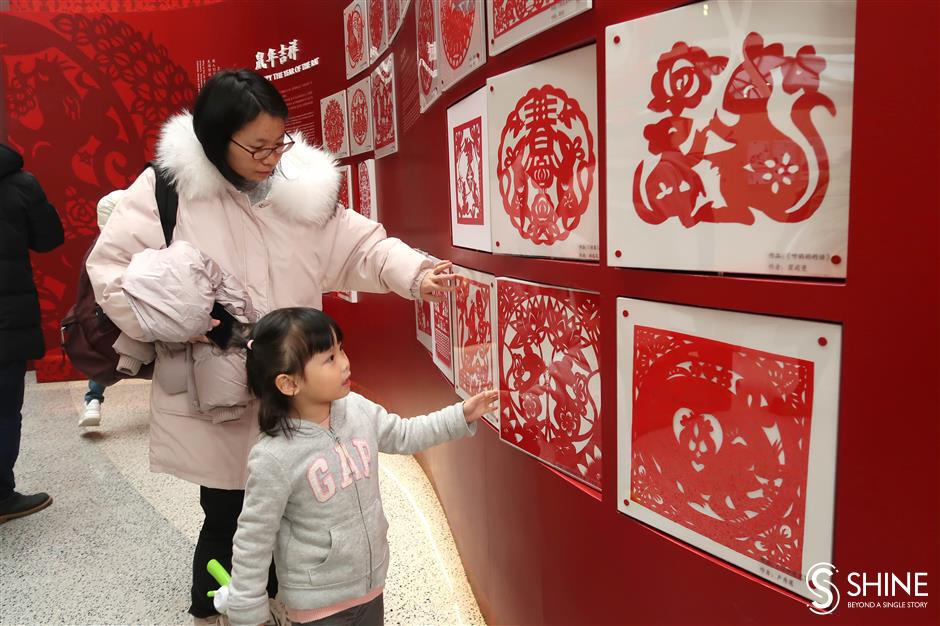 Traditional cut-out celebrating the Year of the Rat were made on the spot. 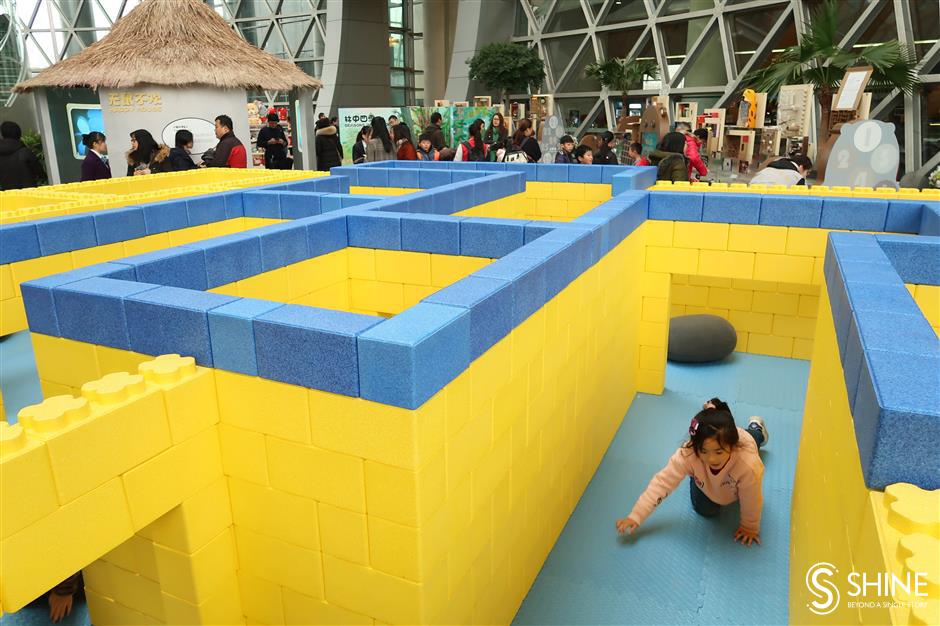 Kids have amazing fun at the exhibition.