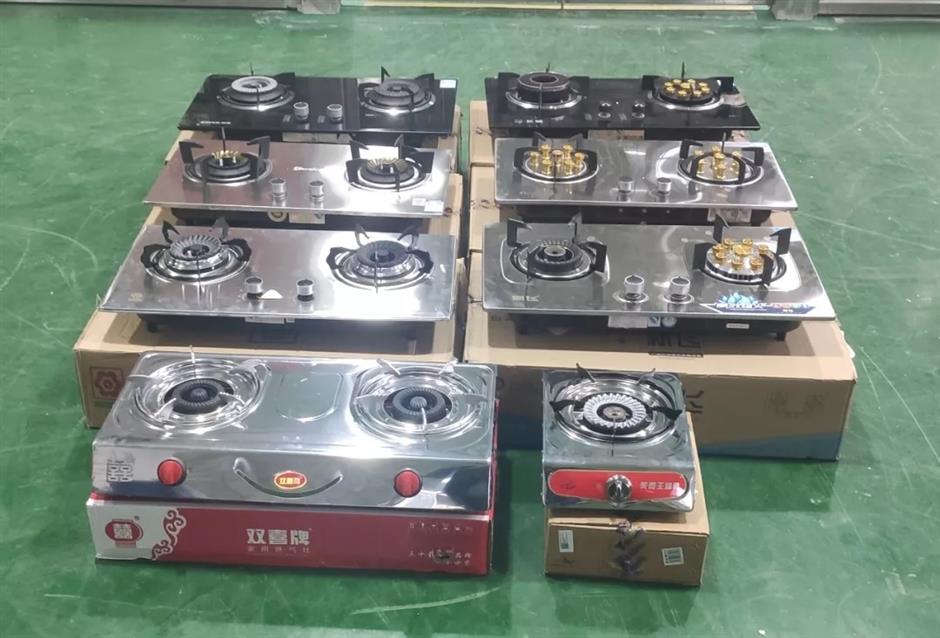 About 30 percent of gas cooking appliances checked by the city's market watchdog were substandard and dangerous, authorities warned over the weekend.

Most failed for excessive carbon monoxide in gas, which may lead to poisoning, the Shanghai Administration for Market Regulation said.

There are more than 800 licensed manufacturing companies of gas cooking appliances in China, mostly in Guangdong and Zhejiang provinces.

"Some companies ignore quality in pursuit of profit and their design, manufacturing and management are flawed," said inspector Lu Qi.

One batch failed on flame-out protection, important in preventing accidents.

Companies Involved have been ordered to suspend production and sales of the substandard products.