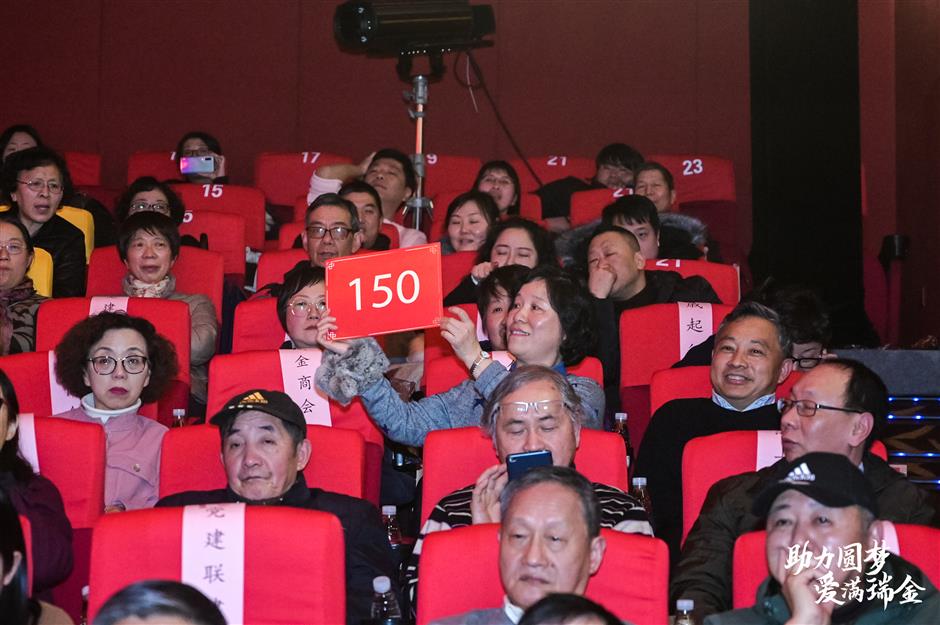 Residents and companies take part in a charity auction hosted by the Ruijin No.2 Road Subdistrict to help the less fortunate ahead of the Spring Fesitval.

A downtown charity store has raised some 80,000 yuan (US$11,564) after one year of operation by selling donated products and hosting events among nearby residents and office workers.

The Beautiful Life Store at 73 Ruijin No.2 Road in Huangpu District has benefited over 800 people since its opening in late 2018, mainly those from impoverished families and the elderly living alone.

The store, operated by the Ruijin No.2 Road Subdistrict, sells handbags, paintings, silk scarves and innovative products. Some merchandize is donated from nearby stores, while others are made by children with physical or mental disabilities.

The store is part of a series of charity campaigns launched by the downtown subdistrict to help those in need, especially ahead of the Chinese New Year which falls on January 25 this year.

In one campaign, residents are encouraged to help realize the dreams of the less fortunate. Dreams were solicited from across the subdistrict among poor families and the elderly and publicized among local communities for others to help fulfill.

Over 360 dreams ranging from poverty reduction to educational, cultural, agricultural and medical issues have been realized in the campaign.

The subdistrict also offers additional support to those in need. Ruijin Hospital, for instance, offers a cardiovascular and tumor screening package with a starting price of 1,600 yuan. All earnings will be donated to the city's charity foundation.

The subdistrict has donated over 170,000 yuan collected from these various campaigns to the Shanghai Charity Foundation, according to the subdistrict. 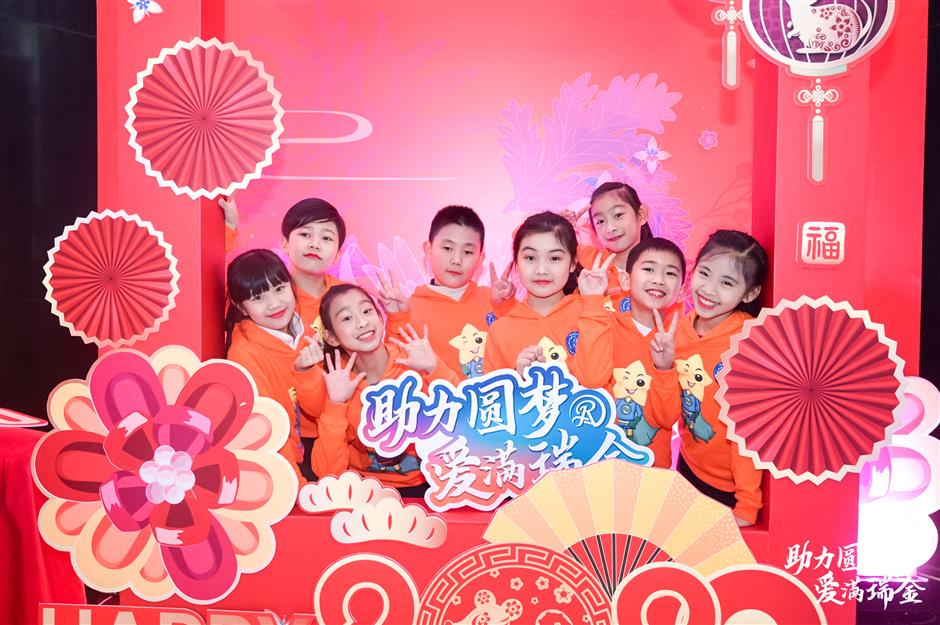 Children perform in a charity gala hosted by Ruijin No.2 Road Subdistrict to raise donations for those in need.