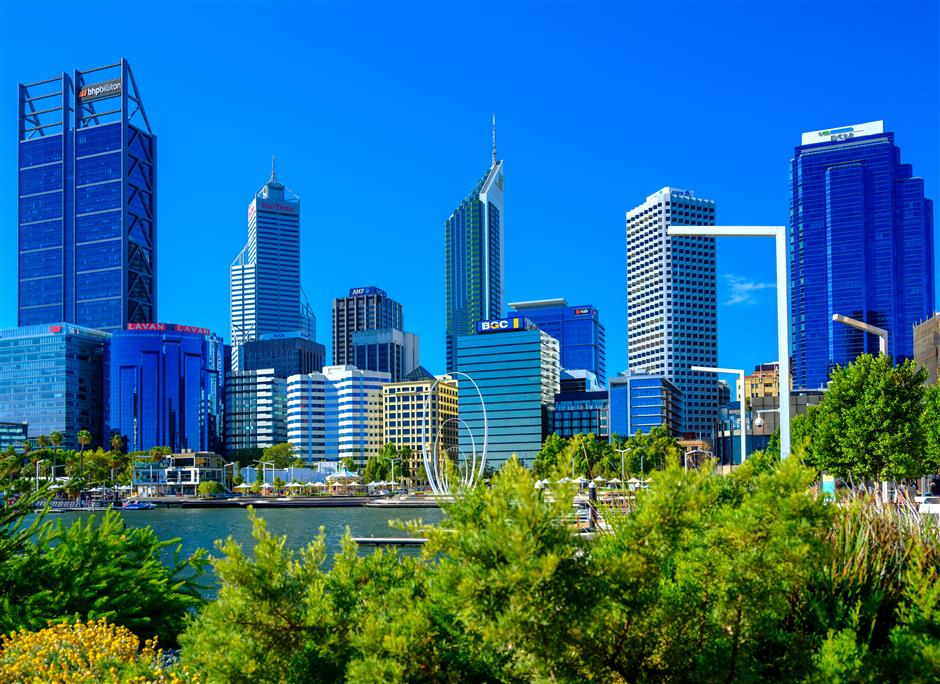 The flight is the first of a trial service between Shanghai and Perth over the Chinese New Year season, WA Tourism Minister Paul Papalia announced in Shanghai during a tourism forum on Monday.

The service will operate each Monday, Wednesday and Friday until February 17.

"Ongoing direct flights between Shanghai and Perth would open up a massive new visitor market," said Papalia. "We want this trial service to become a permanent connection between the two cities and we are in ongoing talks."

"Direct flights from key markets such as China are critical to growing the state's tourism industry," he said.

Papalia led a delegation to Shanghai in the lead up to the inaugural flight and met with travel agents and tourism officials.

Perth will host a massive Chinese New Year Festival, with celebrations and performances, Papalia announced at the forum.

Group tour operators are also preparing to receive Chinese visitors who want to get out and explore destinations that are further away from cities, Papalia added.