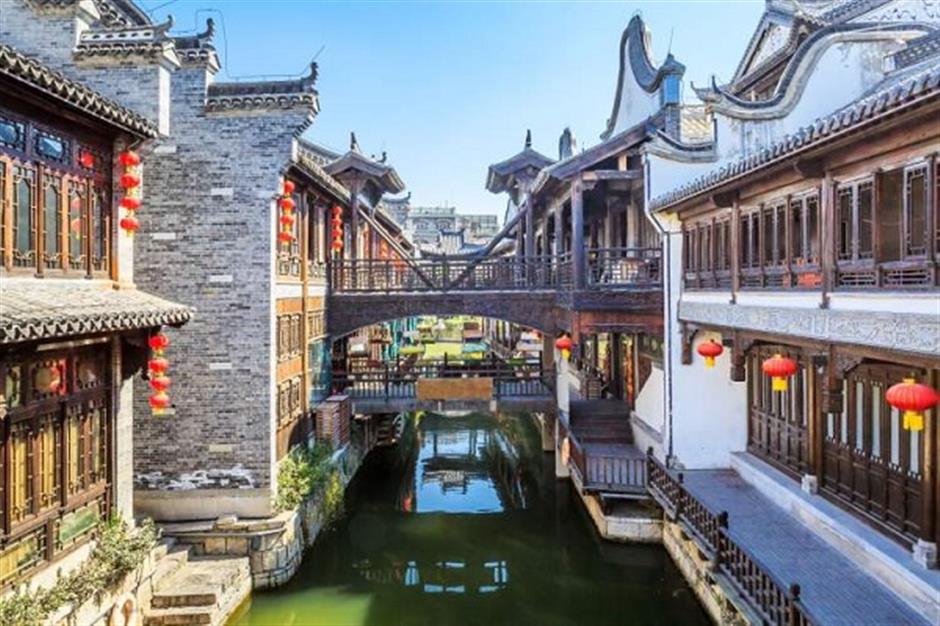 The Shanghai edition of an annual tourism pass allowing admission to more than 1,400 attractions across China has been released.

The pass, released in Shanghai on Tuesday, covers attractions in 210 cities nationwide.

The pass costs 198 yuan (US$28.71) and can be purchased via the WeChat account Glomax Travel and travel agencies in Shanghai.