The Shanghai Proton and Heavy Ion Center became an affiliate of Fudan University on Wednesday. The center is expected to boost clinical research and practice, officials said.

The center, which uses cutting-edge beams of protons and heavy ions to target and kill cancerous tissue without harming healthy tissue and cells, is the first facility of its kind in China and only the third in the world.

Since opening over four years ago, the center has treated over 2,500 patients. Last year, it set a record by treating over 800 patients.

Through advanced radiotherapy technology, the center has targeted cancers in patients' brain, lung, liver, prostate, pancreas and nasopharynx. These cancers account for over 60 percent of its total patients.

With the center's rising influence at home and abroad, about 60 percent of patients come from the Yangtze River Delta region. The hospital has received some 40 patients from China's Hong Kong, Taiwan, Macau and foreign countries, officials said. 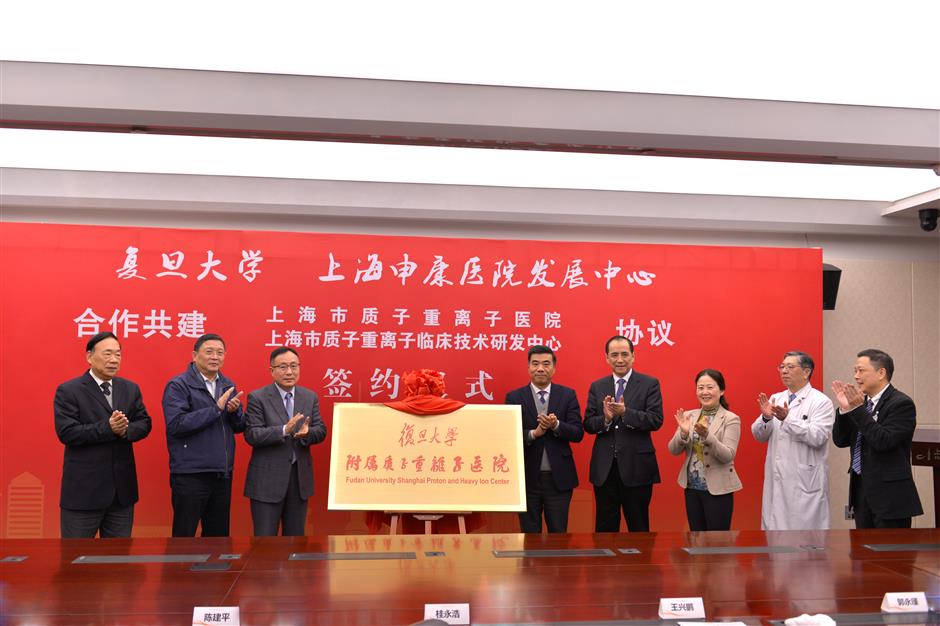 Agreements are signed on Wednesday to announce the affiliation of Shanghai Proton and Heavy Ion Center to Fudan University. 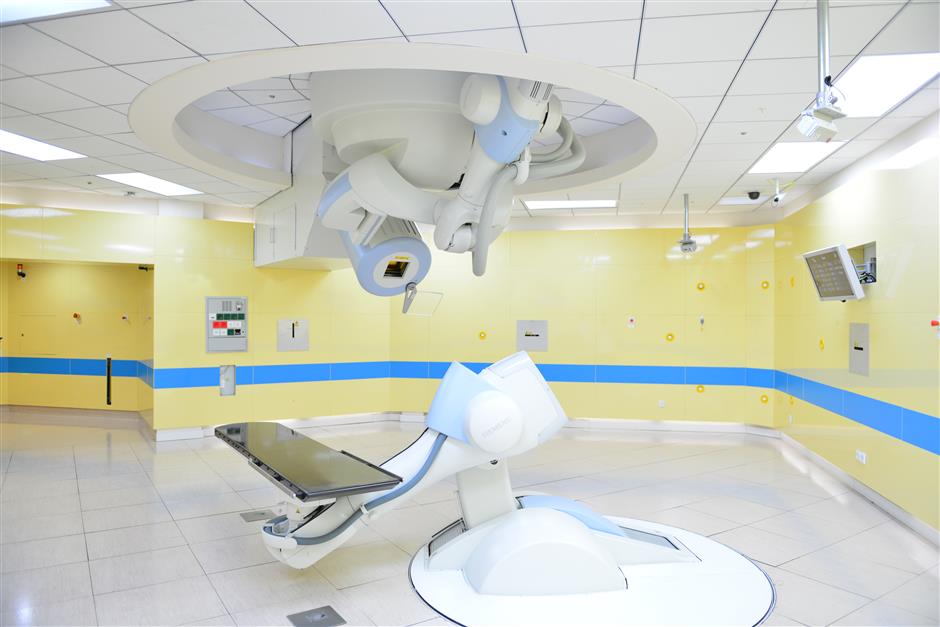