An art teacher at Yongfeng Community teaches elderly people how to paint on a porcelain plate.

Elderly care industry development in Songjiang has achieved fruitful results, according to Shanghai People’s Congress Director Yin Yicui during her survey on the district’s elderly care service recently. Yin visited Taikang Community’s Shen Garden nursing home and its rehabilitation center, a model project that combines medical care with elderly care, on November 28. The community, which opened in 2016, has accommodated more than 1,000 residents whose average age is around 81.

A new elderly care service model, the happy senior home, is being trialed by the district’s civil affairs bureau in rural Songjiang. Villagers’ houses are used as activity centers to offer social exchanges and meals for senior citizens living in suburban areas.

The happy senior home in Yanjing Village comprises 10 farmhouses. The venue, rented by Jiang Qiuyan and her business partners, caters primarily to solitary elderly, disabled elderly and others in need in the area. Seniors can dine, take baths and have fun there before returning to their own homes to sleep. By 2020, Songjiang is expecting to set up 10 such happy senior homes in its rural region. 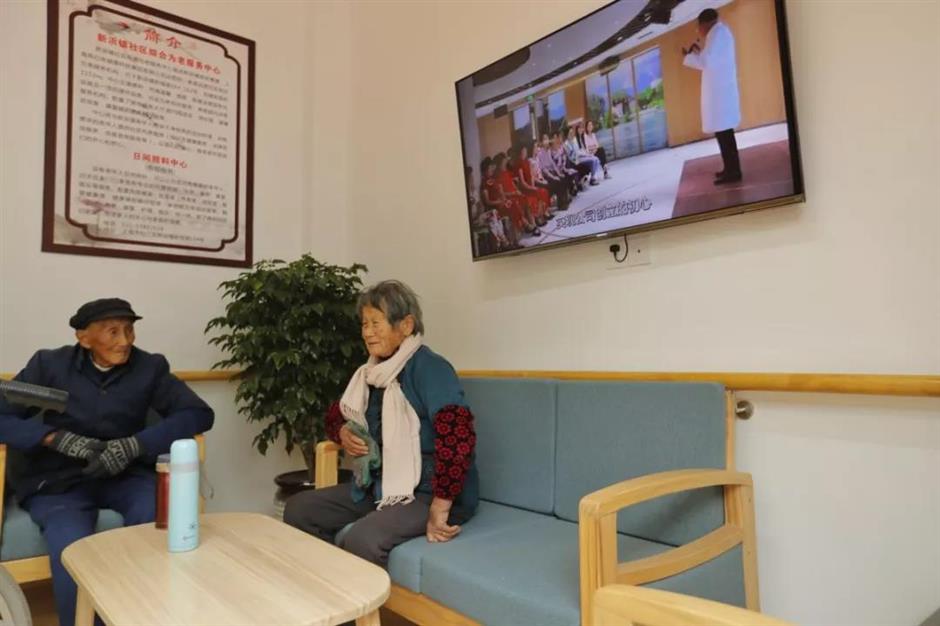 The district’s concern on elderly care also attracted international discussion on the issue.

“As countries in East Asia are gradually entering or have entered an aging society, we launched a nursing home fire safety seminar to collect advice on this issue,” said Li Kexin, an Environmental Reconciles Study researcher with the museum. 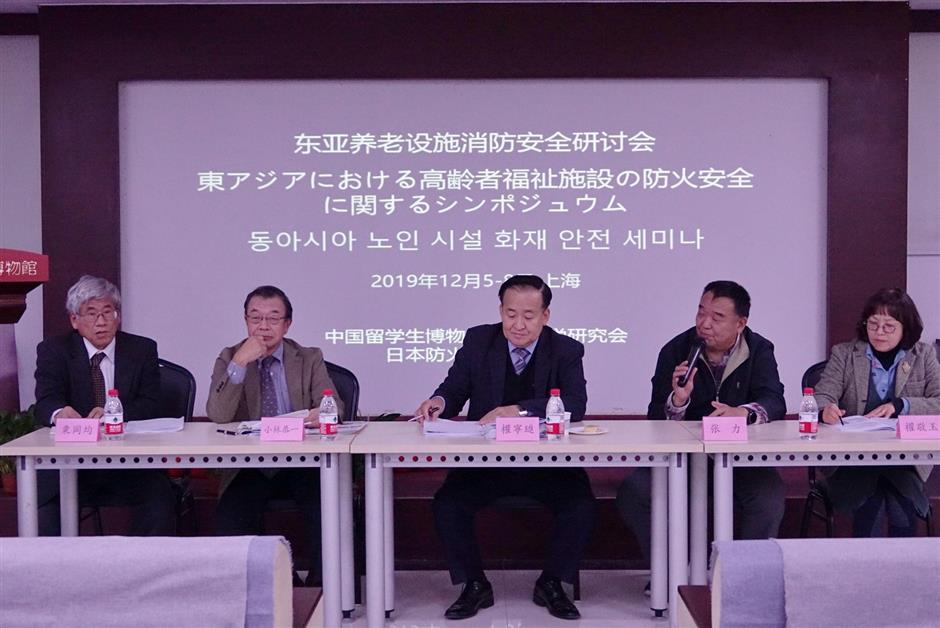 Statistics shows by 2018, China had about 250 million people at the age of 60 or above, accounting for 20 percent of the nation’s total population.