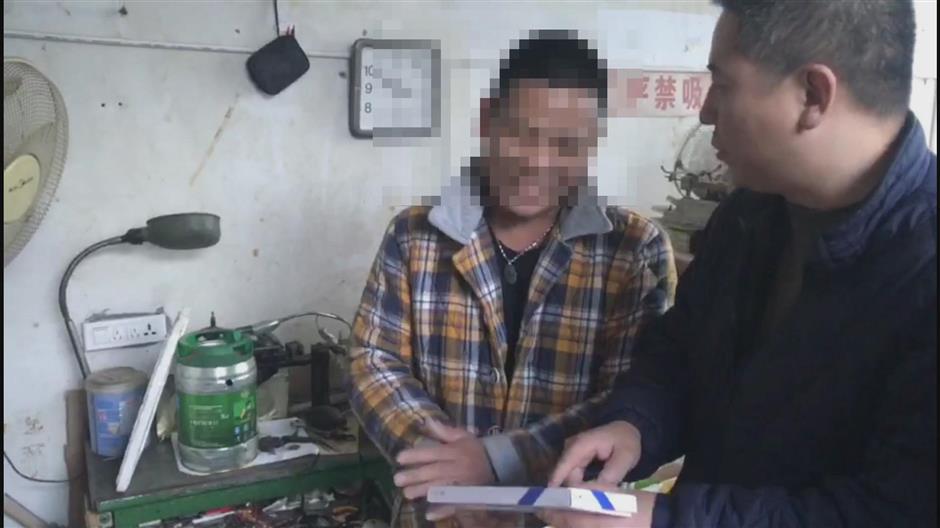 A man surnamed Zhang who ran a small watch factory in Wenzhou in Zhejiang Province is questioned.

Shanghai Watch Industry Co, a company in Yangpu District, told police in December that sales of its 60th anniversary commemorative watch had fallen sharply in November and that some online shops were probably selling fakes.

While the genuine article sells for around 1,900 yuan (US$275), those sold online were only 600 yuan each. The company later confirmed that these watches were fakes, police said.

Police found three people, two in Shanghai and one in Wenling in Zhejiang Province, were operating online shops and purchasing watches from a man surnamed Zhang who was running a small watch factory in Wenzhou in Zhejiang.

Ten suspects are now in detention, with an 11th on bail. 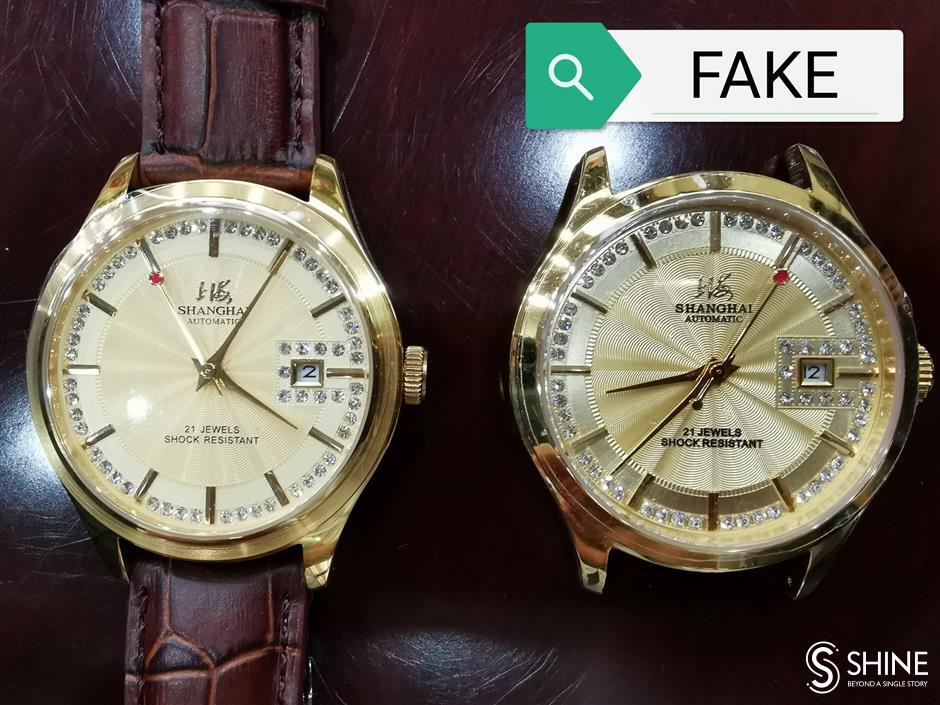 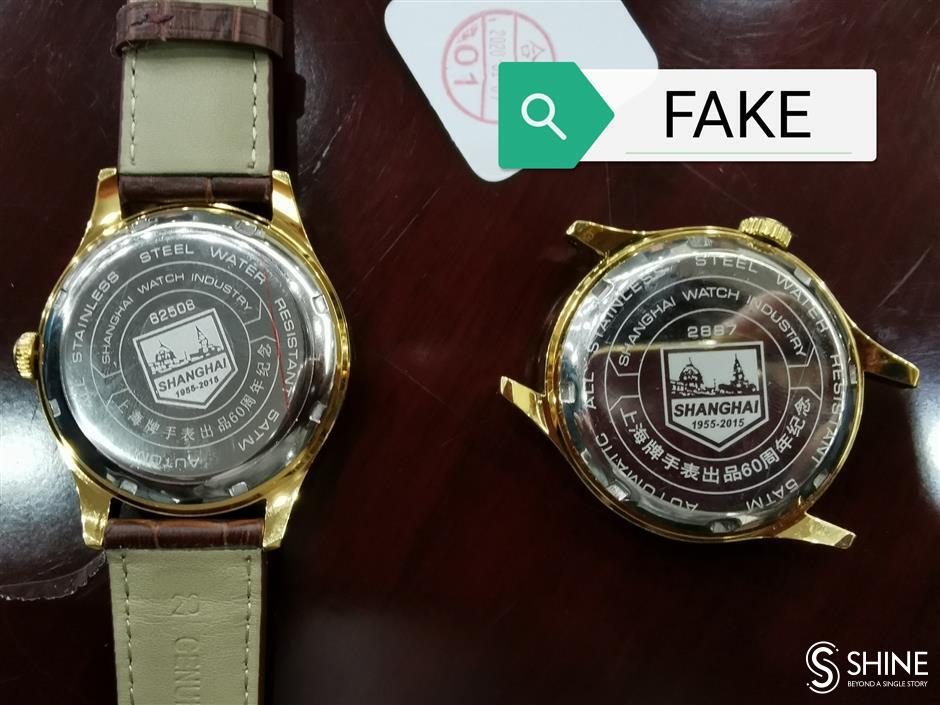