No new virus cases in the city reported on Sunday morning 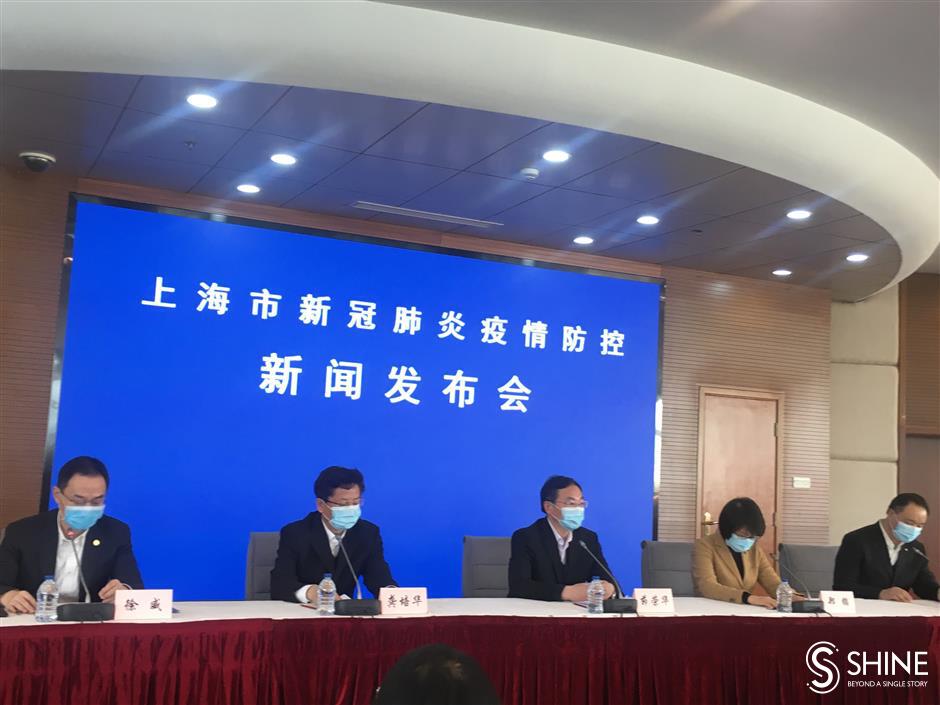 The city has reported 328 infections and ruled out 1,692 suspected cases, the Shanghai Health Commission said at a press conference on Sunday afternoon.

No new coronavirus case was reported in the city on Sunday morning, with another 32 suspected cases ruled out and 16 patients discharged from hospital, the Shanghai Health Commission announced.

So far, the city has reported 328 infections and ruled out 1,692 suspected cases.

Among the 328 confirmed patients, aged between 7 months and 88 years old, 170 male and 158 female, 144 have travelled or lived in Hubei Province before, 33 have travelled or lived in non-Hubei regions, and 151 have contact history with the infected. A total of 109 patients are from outside the city, while 219 are local residents, which include those with registered residency or people staying in the city for over six months.

According to the Shanghai Health Commission, 170 patients are stable, four are in serious condition and 13 are critical. A total of 140 patients have recovered and been discharged from hospital. There has been one local fatality. Another 157 suspected cases are undergoing tests.

To improve the medical treatment of critical cases and reduce the fatality rate, a senior expert team is dealing with emergencies and keeping record of patients' conditions throughout the day, particularly the elderly.

More support from Shanghai will be provided for the TCM team of 122 members headed to Wuhan on Saturday to back disease control in Hubei Province, said Zheng Jin, a spokesman of the commission.

Besides the continuing efforts to prevent infection in working areas, the commission has enabled the “1+16” hotlines for psychological assistance — hotline 12320-5 and other 16 for different districts. Another special hotline for frontline medical workers in Wuhan will also be opened.

The city’s agriculture commission and drug administration has also implemented measures to safeguard the supply of agricultural and sanitary products amid the cold weather.