In Shanghai, foreigners are working with locals to fight against the novel coronavirus. Foreign teachers from Shanghai University are no exception, and they believe China can overcome the epidemic soon.

The university has nearly 140 foreign teachers. Some of them have shared their messages of hope and blessings to Wuhan.

Rose Oliver from the UK admires the brave medical workers in this fight.

“I have every confidence the outbreak will soon be contained, especially with all the dedicated and heroic healthcare professionals working around the clock and often in highly stressful conditions such as Wuhan,” she said.

Oliver works at the university’s School of Foreign Languages. In 2013, she was presented with a Magnolia Silver Award by the Shanghai government. Last year, she was awarded the Magnolia Gold Award.

“If there is a nation to put the greatest confidence in, it is China,” said Patterson Ocean from the Shanghai Vancouver Film School, operated by Shanghai University and the Vancouver institution on the Shanghai campus.

The Canadian said she is avoiding reading alarmist news or extreme opinions that are in no way helpful.

“There might not be any other country as prepared to tackle this challenge and mobilize its citizens. People's reliance in the next steps to be taken are integral to the sustainability of any social order,” she added. 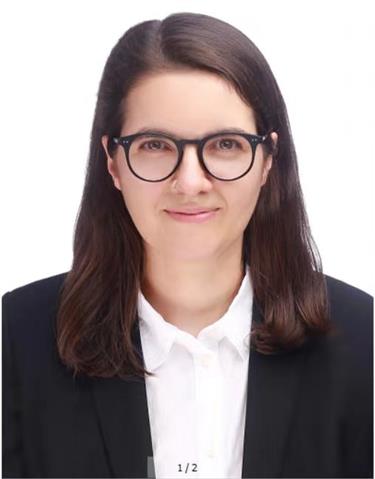 Her compatriot Stephen Kunc, director of the school’s filmmaking department, said mid-term films have been delayed due to the outbreak. But he says that now is “a chance to reflect on what you’ve learned.”

“Tragic events have a way of making you reflect about what's really important in life, and these are the ideas that belong in your films,” he said. “One day the coronavirus will be gone, but you can always look back on the feelings you captured during that experience. The virus will only still exist in the way it made you think about your friends, your family, your life and the world you live in, which shapes your identity as a person and future as an artist.”

Personally, he’s not particularly worried about the coronavirus.

“I've been fascinated by how China is able to build a large hospital facility in 10 days. Where I live in Toronto, it seems like some buildings have been under construction for 6 years,” he said. “I find the images of all the multi-colored excavation machines working in harmony at the building site in Wuhan to say something inspirational about humanity.” 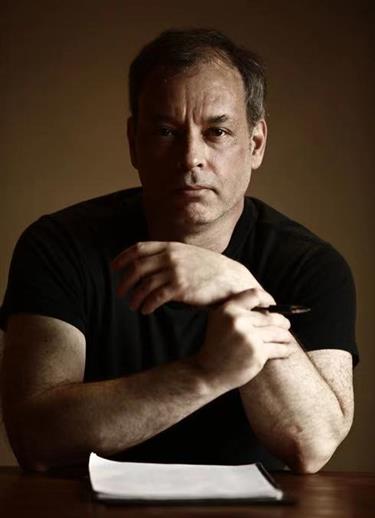 Atanu Jana from India, at the university’s College of Sciences, is also impressed by the “China speed.”

“I think China is doing its best. It built Huoshenshan for affected peoples within 10 days. I strongly believe China is doing great to fight against this virus,” he said.

He added, “I do believe not only Shanghai University but also the Shanghai government is taking the best possible decision to prevent cases.” 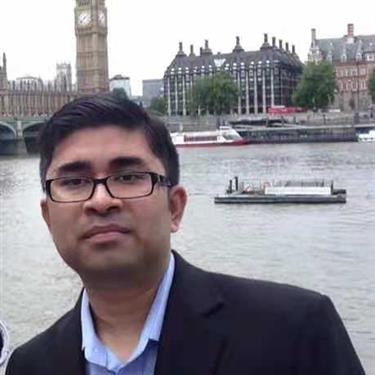 His colleague Albarran Damaso from Chile admitted that his life has been deeply affected. However, such inconvenience, due to the strict measures to prevent the spread of coronavirus, has made him feel safer.

He gave the campus closure as example.

“It implies no canteen, no sport services, and that we can go out only by one gate (the farthest),” he said, adding that it reduced the risks of getting infected.

Sangita Talukdar from India also praised the university’s strict rules in response to the epidemic.

“I think the idea of monitoring the health of postdoctoral researchers on a daily basis will help to curb the epidemic as soon as possible,” she said. 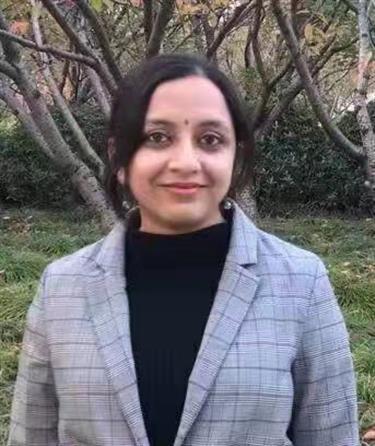 Faiz-ur-rahman from Pakistan is satisfied with the university’s efforts in the battle against the coronavirus.

“China is taking all necessary measures to keep the life and health of its people safe,” he said. “We stand with China and with Wuhan, the most affected area.” 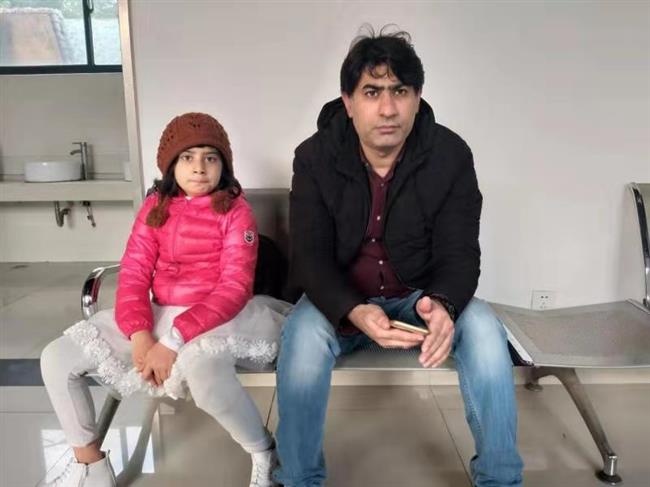 Faiz-ur-rahman and his daughter Suha

Tridib Sarma from the university’s School of Materials Science and Engineering said he’s concerned about the epidemic as a foreigner who’s unable to speak Chinese and who’s away from his family. But he’s positive.

“The Chinese government has taken unprecedented measures in prevention of this epidemic. While worried, I am hopeful that the situation will come under control very soon,” he said. “Hats off to everyone on duty who is trying hard to bring back the situation normal.” 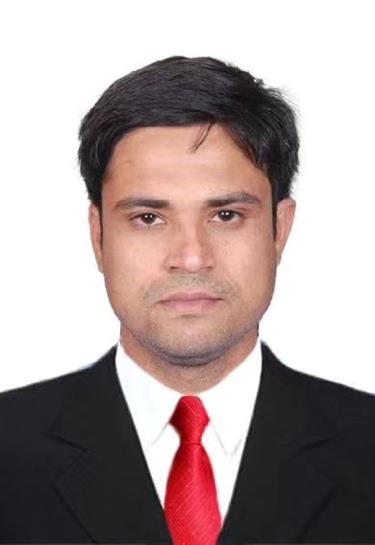