Life being made easier for city's expats 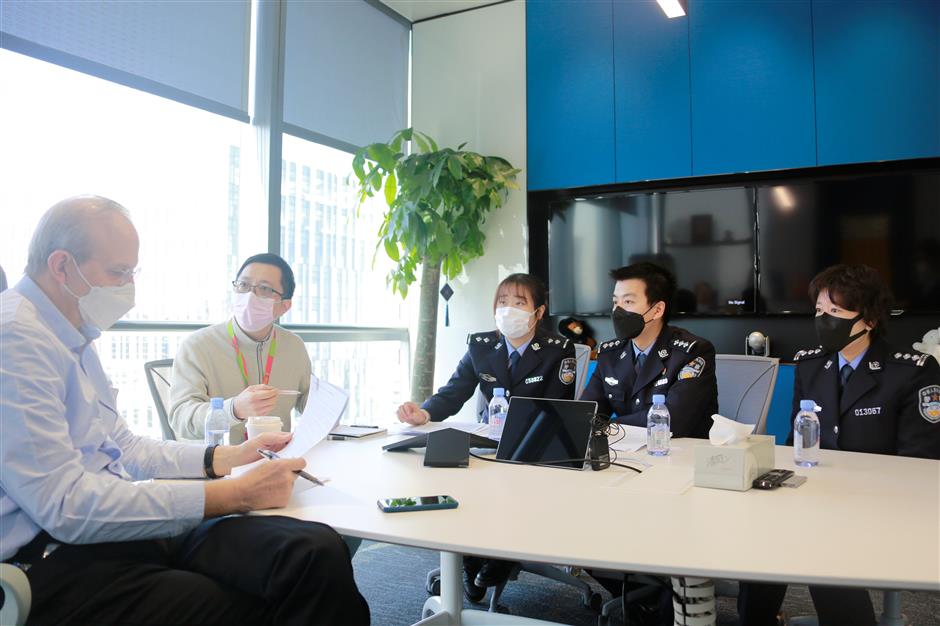 Exit-entry police officers in the Pudong New Area visit a company to outline visa policies that will assist international companies to return to normal work soon.

Short of face masks? Nowhere to buy groceries? In the Pudong New Area, the concerns of expats remaining in Shanghai during the coronavirus outbreak are being addressed.

Jin Yun, a social worker serving expats at the Lianyang community, told Shanghai Daily on Wednesday that the greatest concern for expats at first was the shortage of face masks. Foreign passport holders couldn’t register online to buy masks like their Chinese neighbors could do with identity cards.

But the problem was soon identified and addressed with foreigners enabled to register with their passports.

Another problem for some was that they couldn’t buy food since some supermarkets were closed and they were not used to using Chinese apps to order groceries. 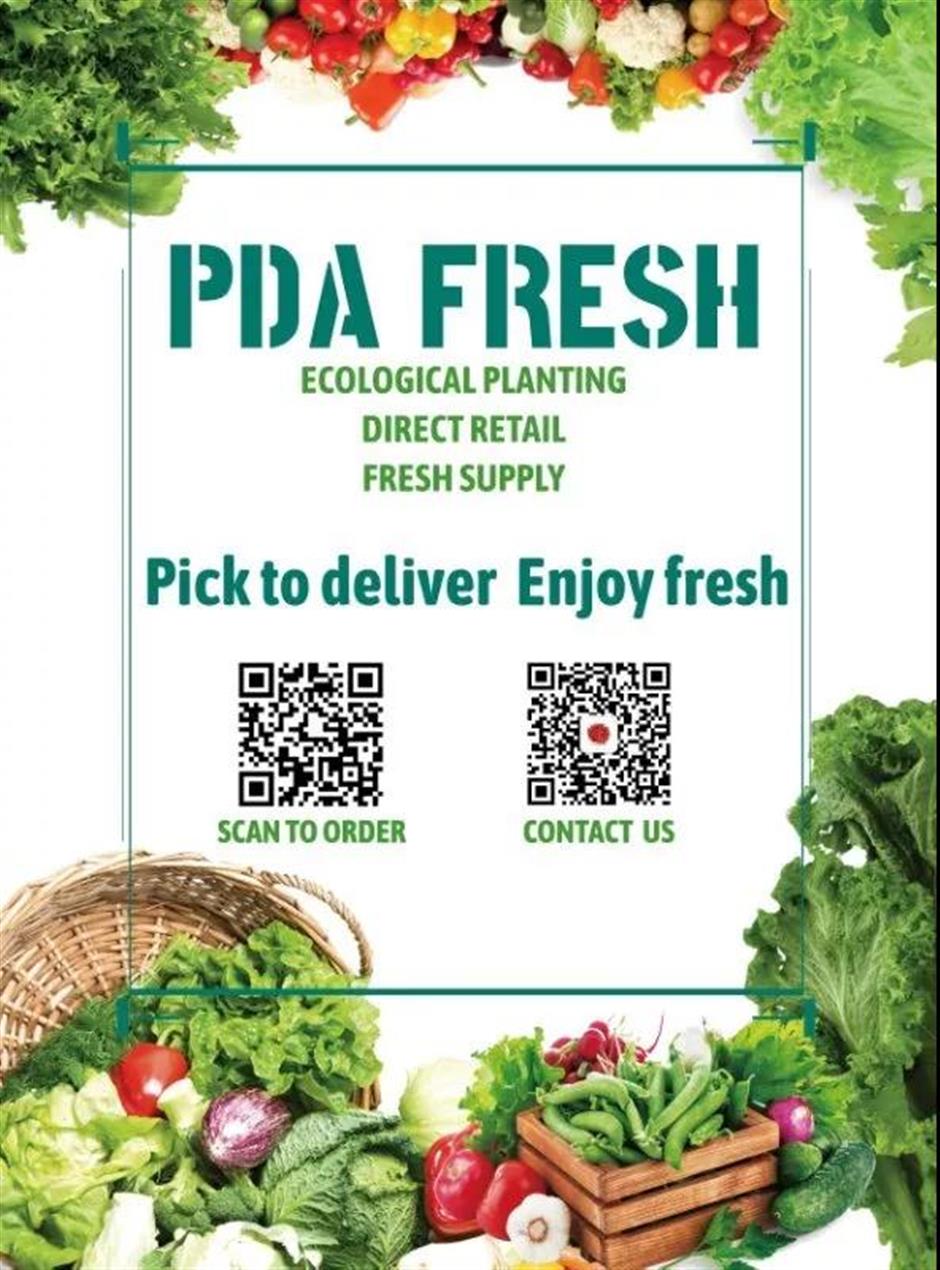 An English version of the “PDA Fresh” grocery service has been launched to help expats in the city.

Xi Min’ou, vice director of Pudong's exit-entry administration office, said it had received a number of calls about visa issues and had been able to give advice.

In one case, a man from the Philippines who teaches at a university in Pudong was concerned about his visa since he was home for Spring Festival and direct flights to China had been canceled. His visa expires at the end of this month.

Xi said he was advised to enter China from a third country and apply for an extension of his work permit online with the bureau of foreign experts affairs before he returned to renew his work permit and visa.

Mitch Kraan, a Canadian who has been working in Shanghai for a year, said his greatest inconvenience was that his favorite restaurants weren't open.

“I just cook for myself now, and although there isn’t as much food, there’s still food,” he said. “The two supermarkets that I go to are still open.”

He said many of his fellow expats were just bored right now since they couldn't attend any social events.

“I’m hopeful that the situation will get better soon, and I’m staying here,” he said.

In the Pudong New Area, several expats have donated face masks bought in their own countries to China, including businessman Mallouk Marwan who purchased 750,000 surgical masks in Syria and donated them to Hubei Province.

Expats are also keen to work as community volunteers to spread the word and help to fellow expats, the new area’s exit-entry administrators said. 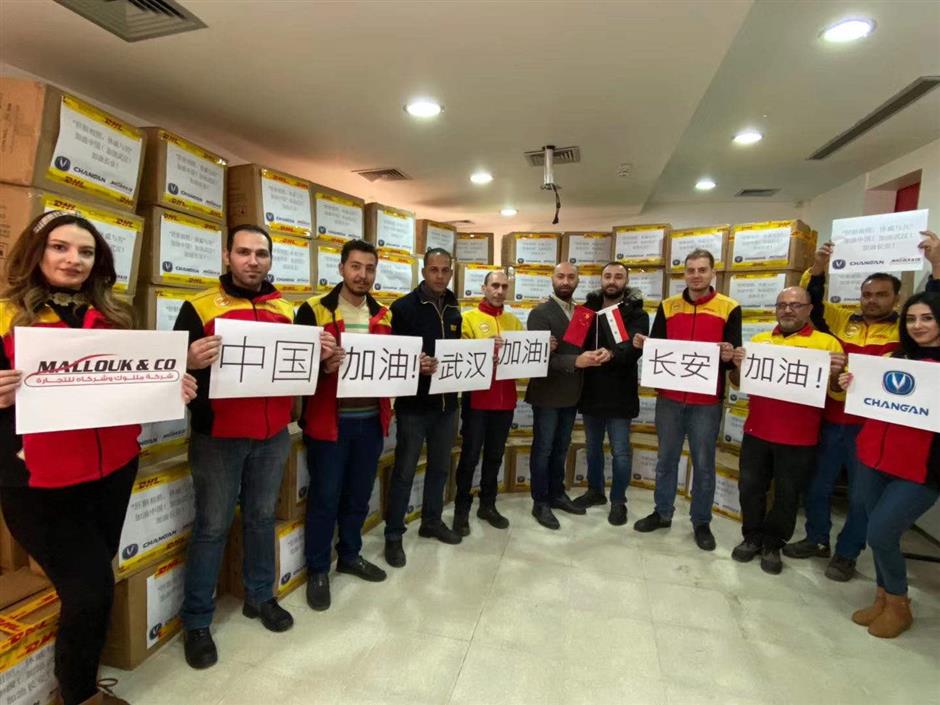 Mallouk Marwan (sixth from the left) and his colleagues pose in front of boxes of masks his company donated to China.