Shanghai will give more support to small and medium-scale cultural industry companies, as well as cinemas and travel agencies, so as to get ready for a quick market recovery when the epidemic ends.

All art and cultural performances and activities, including movie screening, have been suspended in Shanghai since the Spring Festival due to the novel coronavirus. The city government is yet to set a date for the resumption of cultural and entertainment activities, though preferential policies and subsidies are already underway.

“Cultural industry is one of the most affected industries amid the coronavirus epidemic,” said Wang Yayuan, deputy director of the publicity office of the CPC Shanghai Committee. “The government is paying close attention to the small and medium-scale enterprises, helping them to cope with difficulties in operation maintenance.”

According to Wang, Shanghai’s cinemas will receive designated subsidies from both Shanghai and the central government to cover their loss during the epidemic. All subsidies will arrive within the first half of the year. There are also tax, rent and social security preferential policies.

“From the management side, film resources will be enriched to help recover the market when cinemas resume operation,” said Wang. “Shanghai has a few leading movie distribution enterprises that suffered big loss during the Spring Festival. They will also receive subsidy.”

“We encourage financial institutions support the cultural companies in form of loan and other financial services,” he said.

Shanghai staged over 39,000 performances last year. Some theaters have been making use of the suspension to maintain or upgrade their facilities. Wang said the authority has introduced a preliminary censorship system for performance providers. Under the system, contents of the performances will be approved in advance. Once theaters resume operation, the performances can be staged immediately. 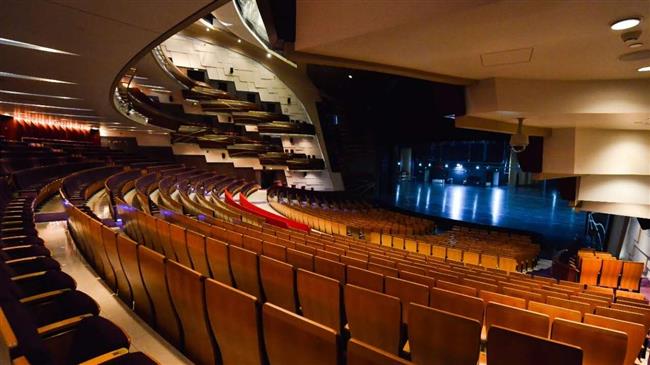 Some theaters have been making use of the suspension to maintain or upgrade their facilities.

The epidemic also leaded to the cancelation of over 400 eSport competitions in Shanghai. Wang said some major competition organizers and eSport enterprises will receive subsidies.

“Competitions are encouraged to be organized online during the epidemic,” said Wang. “Shanghai is not holding its step in becoming a global eSport capital. We are already planning for the introduction of some new eSport international competitions of high standard.”

As for travel agencies whose business got heavily affected by the virus, the city government has been taking corresponding measures to help tourism companies ease burden.

According to Jin Lei, deputy director of Shanghai Administration of Culture and Tourism, the authority has returned 80 percent of operation deposits the city’s tourism companies had handed in. By February 25, 671 travel agencies have received their deposit, totaling 282 million yuan. Another 730 travel agencies will be benefited under the policy. 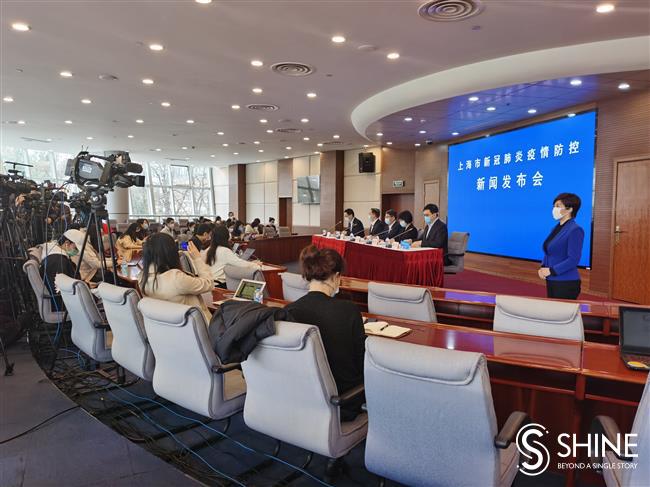