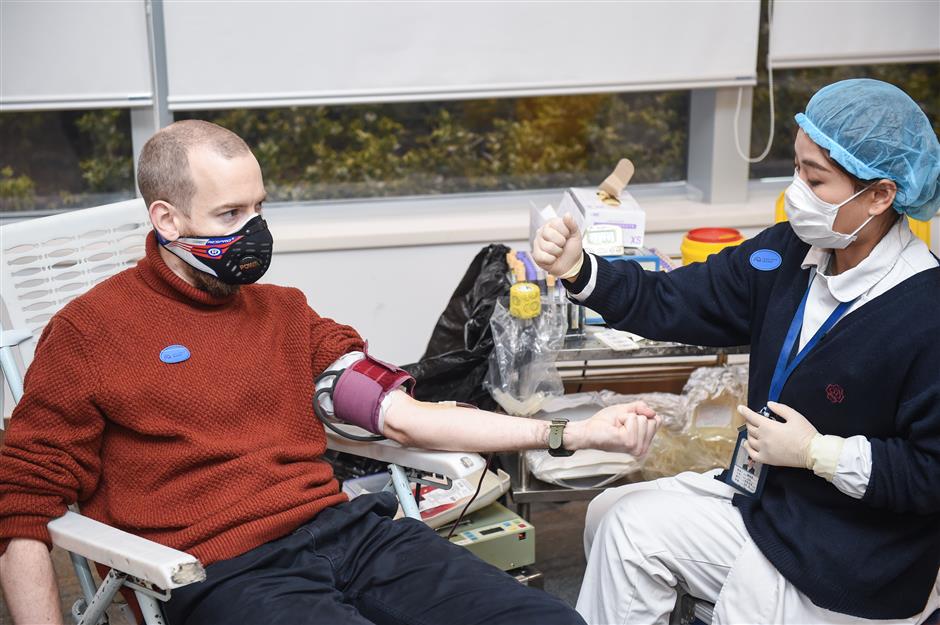 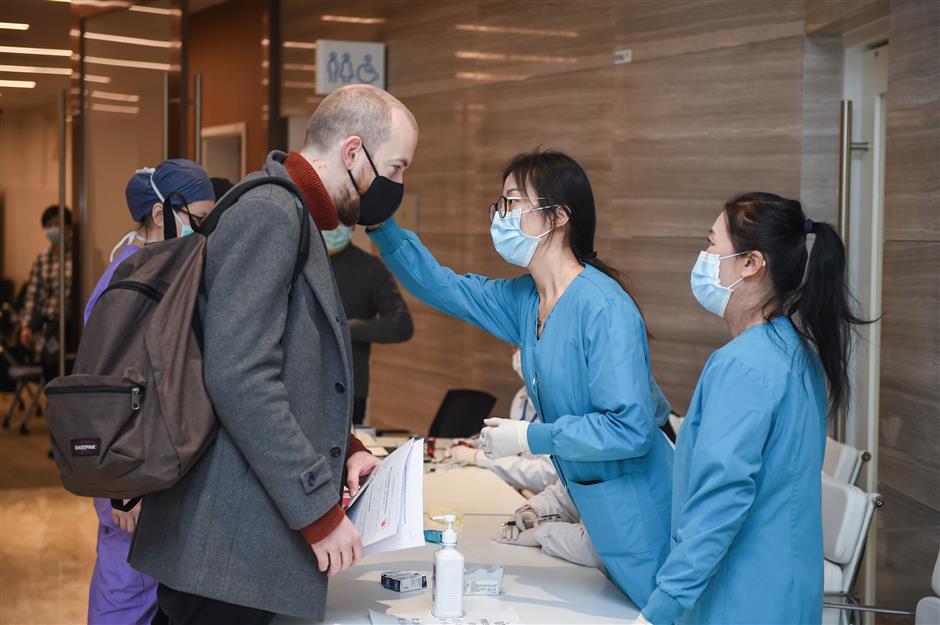 An expat has health check at Jiahui International Hospital before donating.

Seventy people, including 12 expats, donated blood at Jiahui International Hospital in Xuhui District on Sunday to ease the blood shortage brought by the COVID-19 outbreak.

There has obviously been a slump in blood donation since Spring Festival, leading to a shortage of clinical blood, the hospital said.

Many hospitals have had to delay surgeries to ensure blood supplies for emergency cases.

The hospital recruited 122 volunteers in one day in response to the call of the Xuhui District blood management office, which set up a temporary blood collection spot at the hospital on Sunday.

The donors included 40 employees of the hospital and 14.8 liters of blood were collected on Sunday. Nearly 20 doctors at the hospital are active blood donors and have donated blood several times.

"It is a regret that I could not join in the battle on the frontline due to my specialism as a surgeon, but I can help patients who need blood," said Xia Tian. Xia is also a member of the China Marrow Donor Program.

"Many patients particularly blood disease and cancer patients are waiting for blood and many operations could not be conducted due to the shortage of blood," said Li Hong, an oncologist at the hospital. "These donations will help them get through."

"I have been in Shanghai for five years and I like the city very much," said Mary, an expat who donated at the hospital.

She said the city has done a very good job and she did not worry about infection during the donation because all processes involved are efficient. 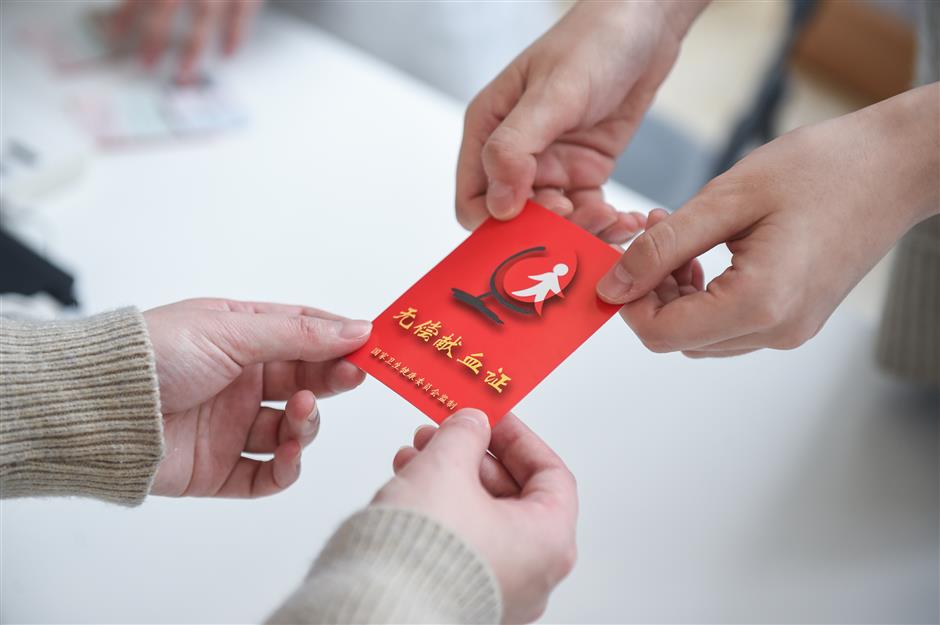 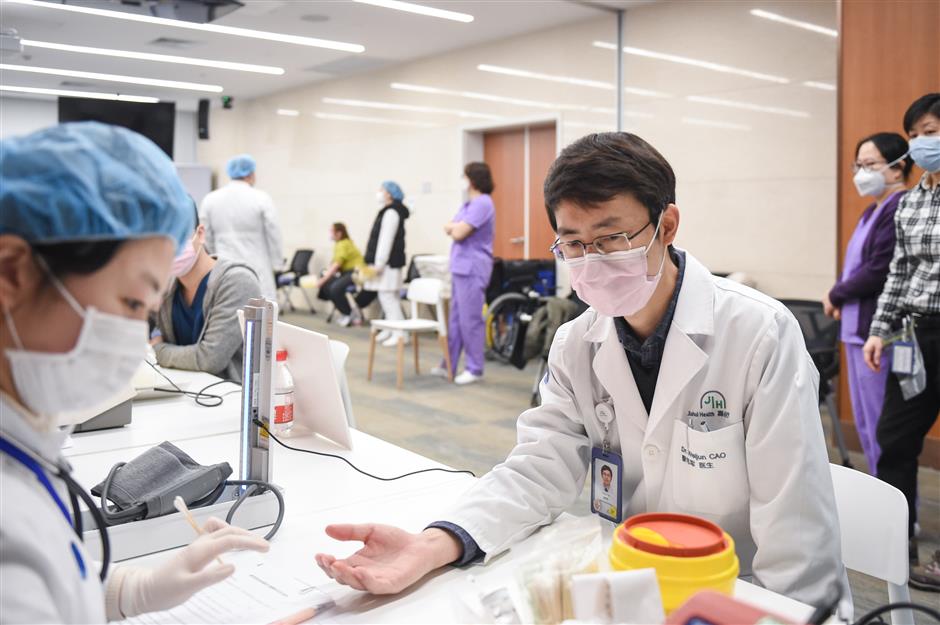 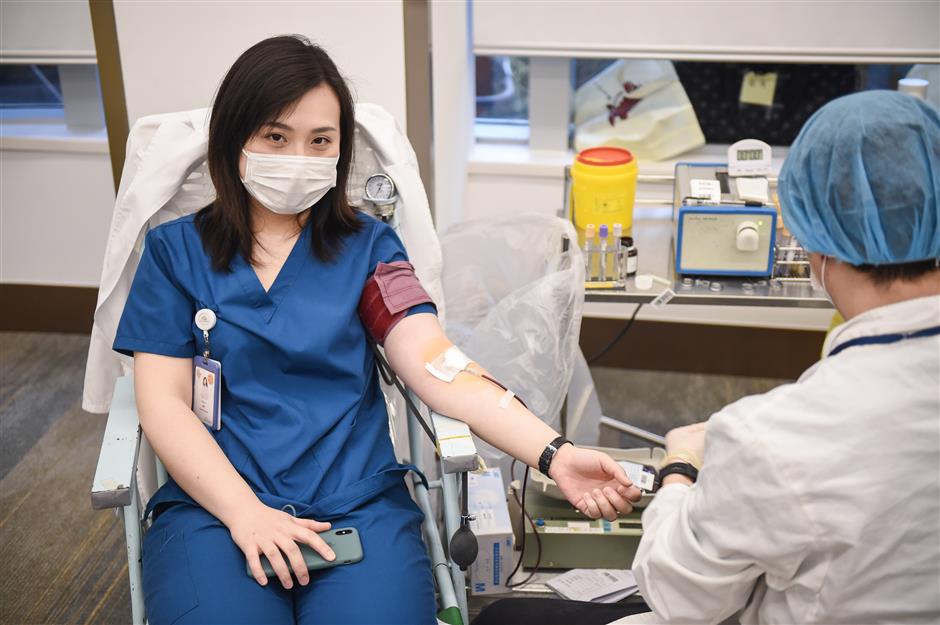 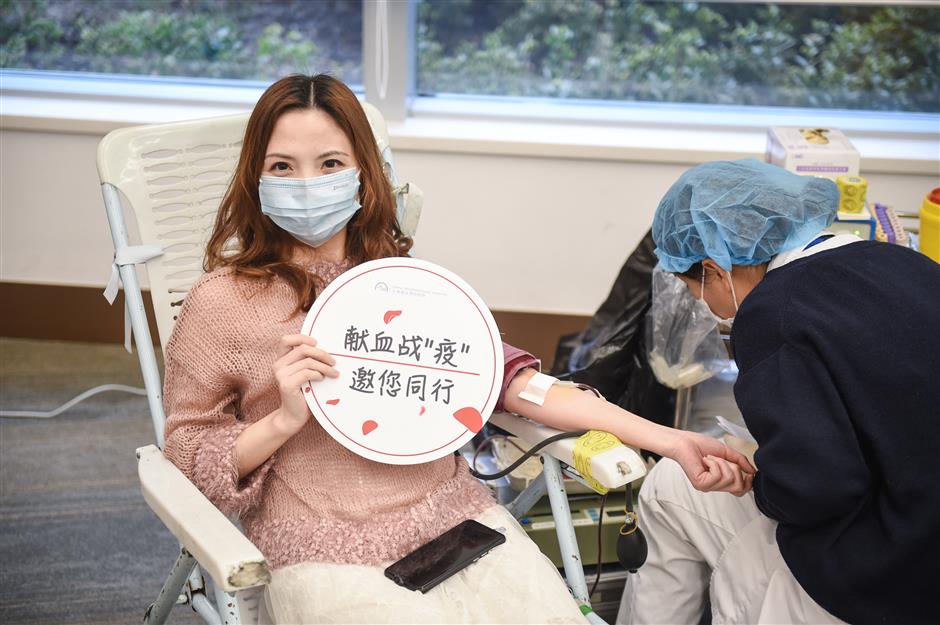 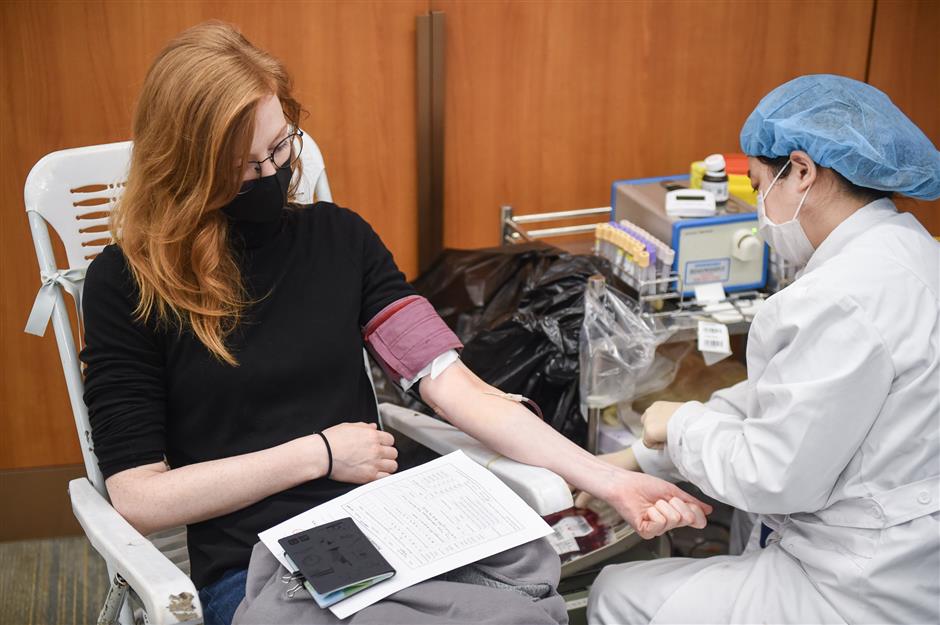