Part of Metro Line 18 expected to open by year-end 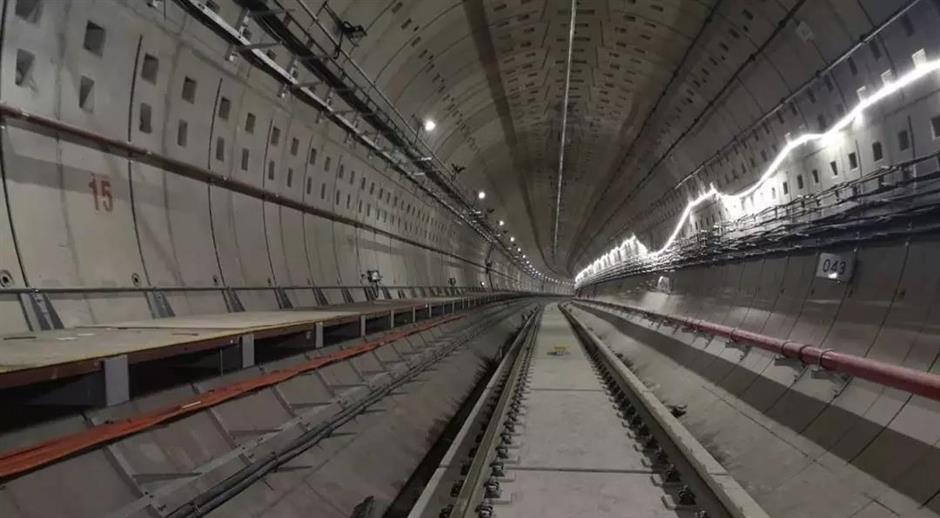 A part of the rail of Metro Line 18 laid up

Metro Line 18 is expected to begin trial operations at its southern stations by the end of this year, Shanghai Metro said on Thursday.

The trials will involve eight stations from the terminal Hangtou to Yuqiao where passengers can interchange to Line 11.

Tracks have already been laid between the eight stations, while construction of the stations is nearly complete, the Metro operator said.

Metro Line 18 trains will be driverless.