New life at the zoo as more parks reopen 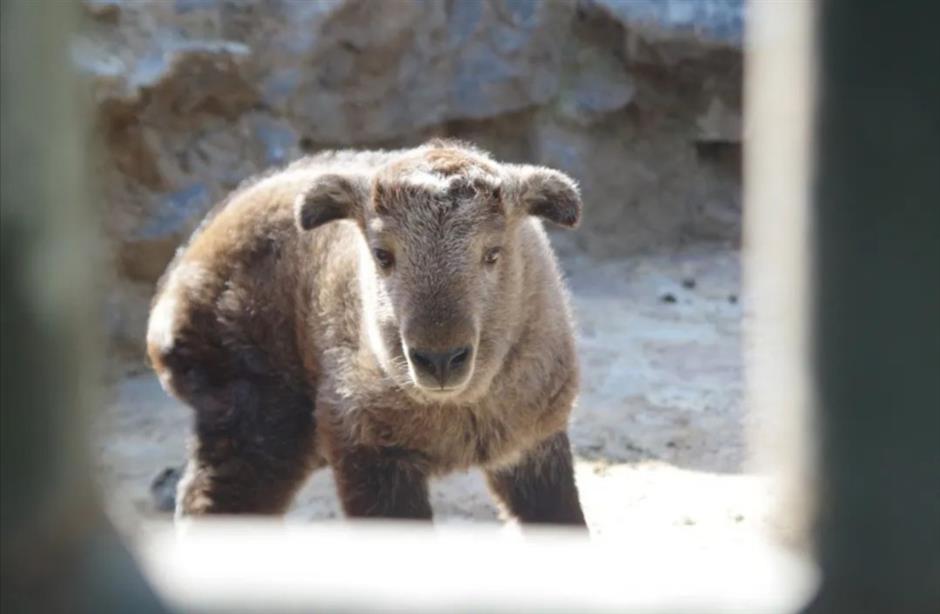 The takin cub born at Shanghai Zoo has learned to climb over rockery. 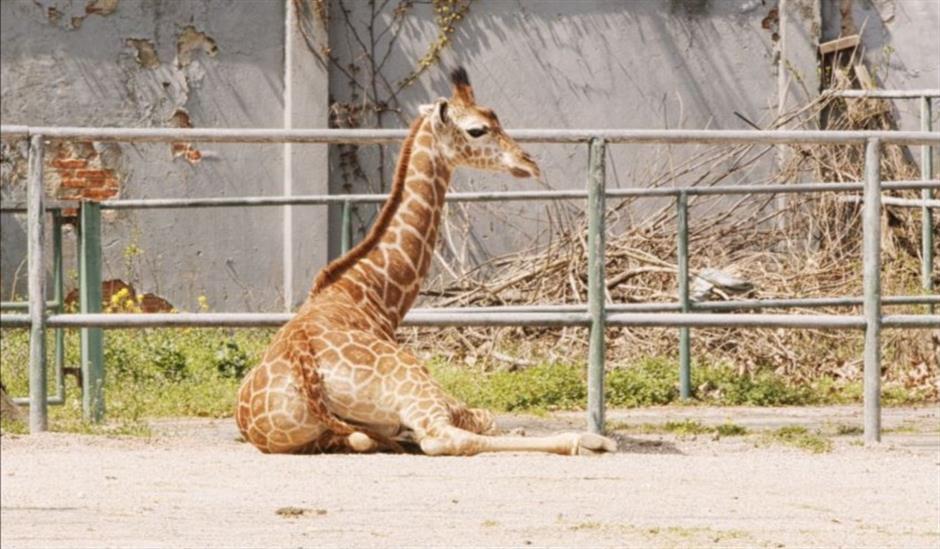 One of the giraffes born at the zoo last year. 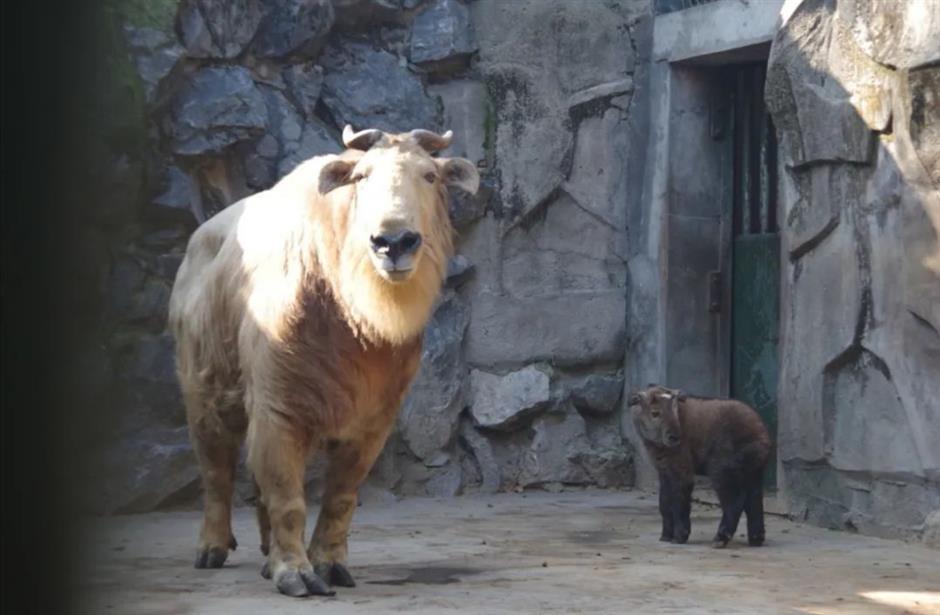 A takin cub born at Shanghai Zoo with its protective mother. 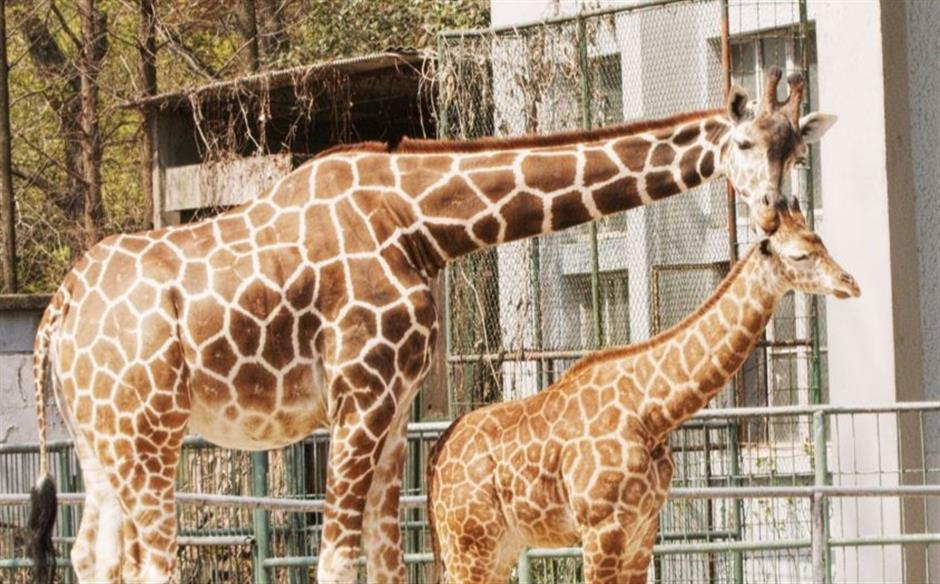 A baby giraffe with its mother. Two giraffes born at the zoo last year have now been weaned and are living independently.

By Friday afternoon, more than 286,000 people had visited the 337 parks that have reopened in Shanghai, city greenery authorities said.

A takin cub, weighing over five kilograms, was born at the zoo in February.

It has already learned to climb over rockery, keepers said.

Its mother is very protective and resists any keeper's approach, so the cub’s sex is unknown.

Sichuan takin are a protected species.

Two giraffes born at the zoo in August and September last year have now been weaned and are living independently.

Keepers are adding nutritional food such as bean pulp to their meals and have lowered branches to let them eat the leaves and twigs.