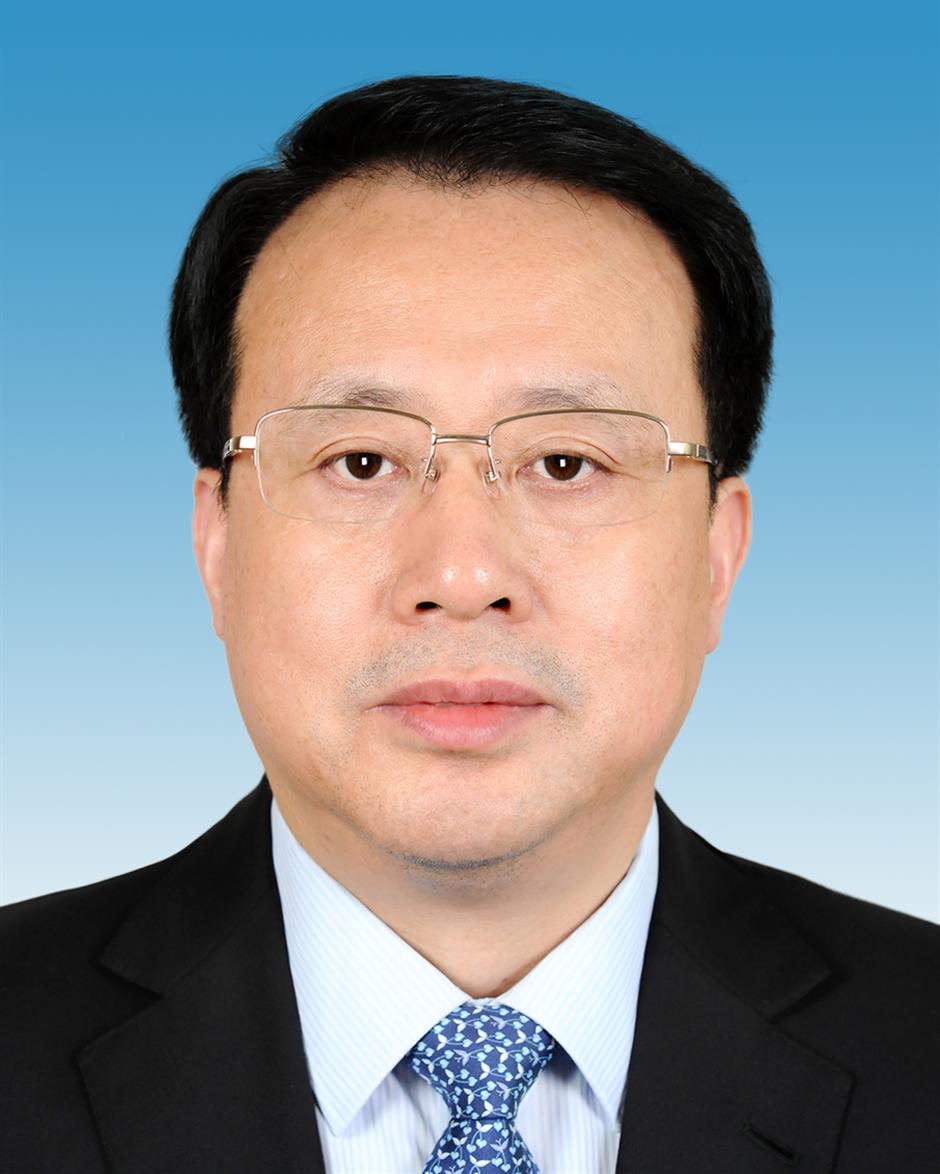 Gong Zheng was appointed acting mayor of Shanghai during a meeting of the city’s legislature on Monday.

Gong, who was born in 1960, is from Suzhou, in Jiangsu Province, and worked as head of the government of Shandong Province and vice Party Secretary of the province before this latest appointment.

Previously, he worked as Party Secretary of Hangzhou, Zhejiang Province, and vice head of the government of the province. Before that, he was vice head of China’s General Administration of Customs.

Gong was also appointed a vice mayor of Shanghai.