Pianos out of tune with customs officers

Shanghai Customs uncovered a case in which an importer had failed to declare that a batch of pianos had keys made of ivory, officers said on Monday.

More than 450 grams of ivory was seized.

According to the customs, a Xuzhou-based import and export corporation made a declaration on January 7 about 26 second-hand pianos imported from America.

Customs guidelines require importers or exporters to declare the materials such products are made of, including ivory. However, when the company made the declaration, it said the pianos were made of wood and didn’t mention ivory.

Officers knew there was a high possibility that some older makes of piano had ivory keys so they opened the container to check. They found eight pianos had ivory on their keys.

The importer said it owned a piano teaching center and  wanted to import some old pianos for display and performances. 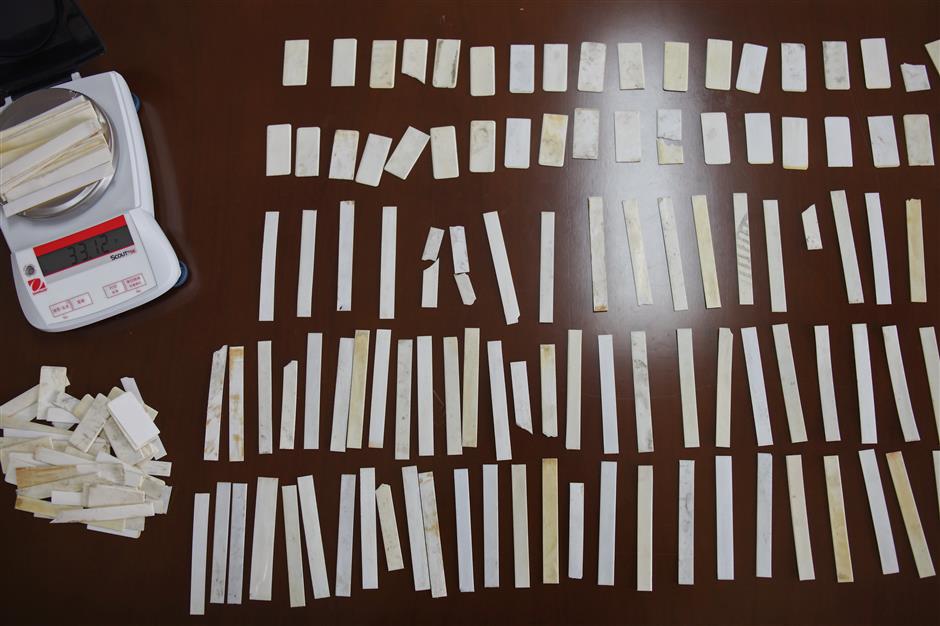 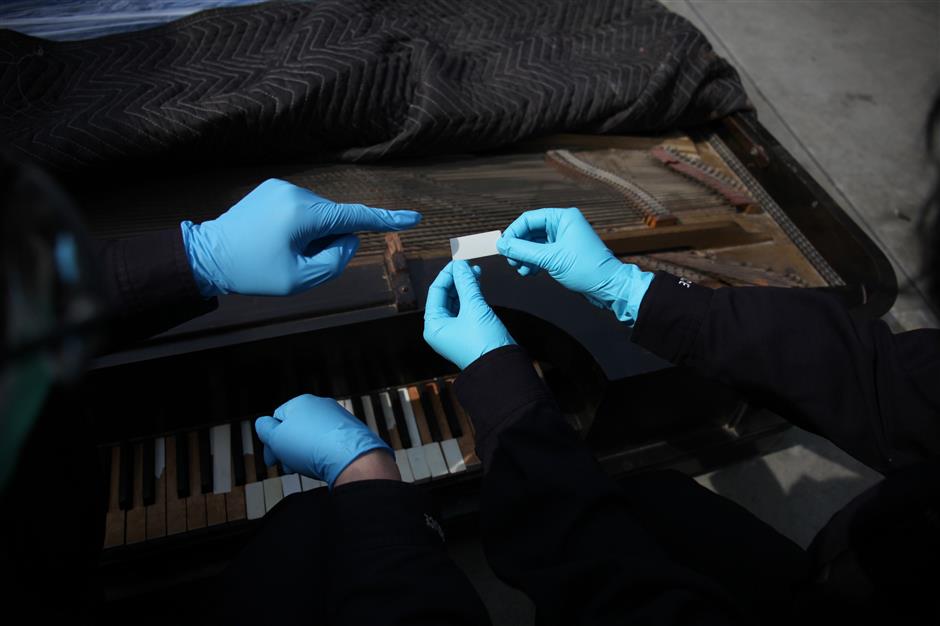 Customs officers knew that some old piano brands used ivory on their keys and opened a container to check.