Unforgettable moments of the 30 prosperous years in Pudong

The Pudong New Area, a landmark in China’s reform and opening-up policies, has undergone dramatic progress in the three decades since it was officially designated as a pilot zone on April 18, 1990 for introducing new policies. To celebrate the 30th anniversary, photographers share with us some unforgettable moments and memories they have kept in the old films. 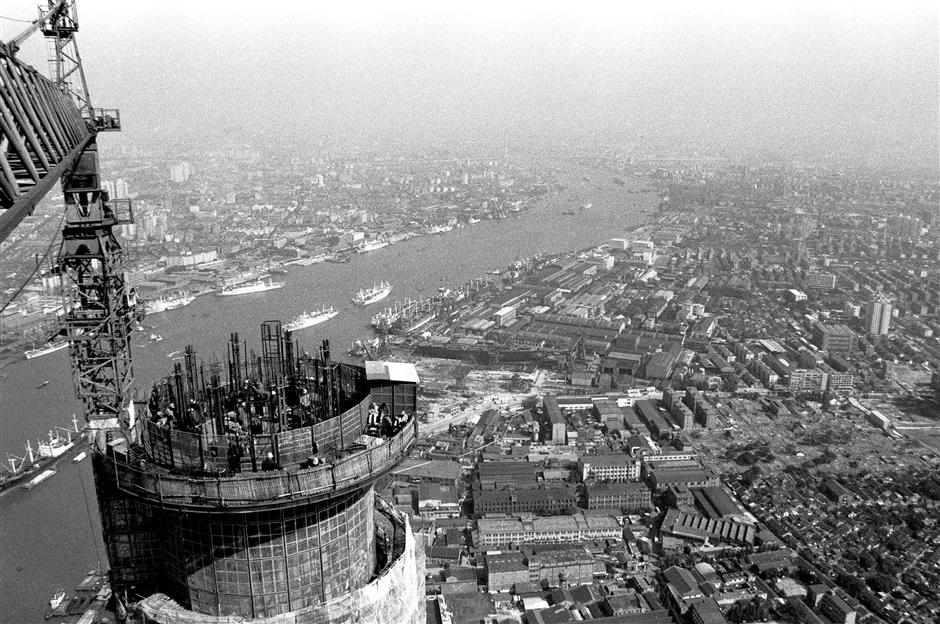 The Oriental Pearl TV Tower, which was still under construction at the time, oversees the vast land of Pudong in 1991. 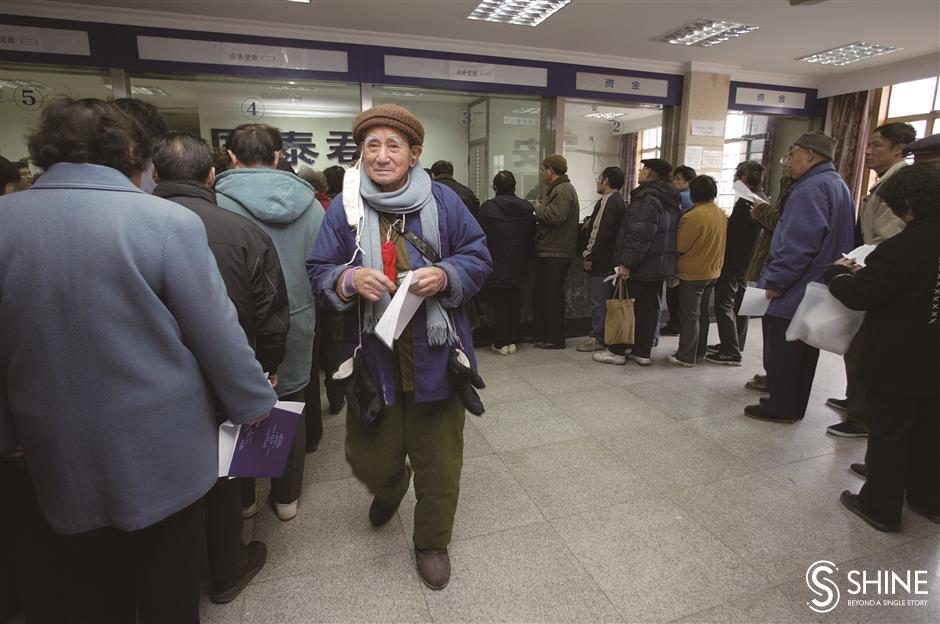 Wang Shifeng, 89, leaves a branch of Guotai Junan Securities on Siping Road, after buying Shanghai Expo bonds on December 28, 2005. The first batch of public bonds for Shanghai Expo was issued in Beijing, Shanghai and Shenzhen on that day. 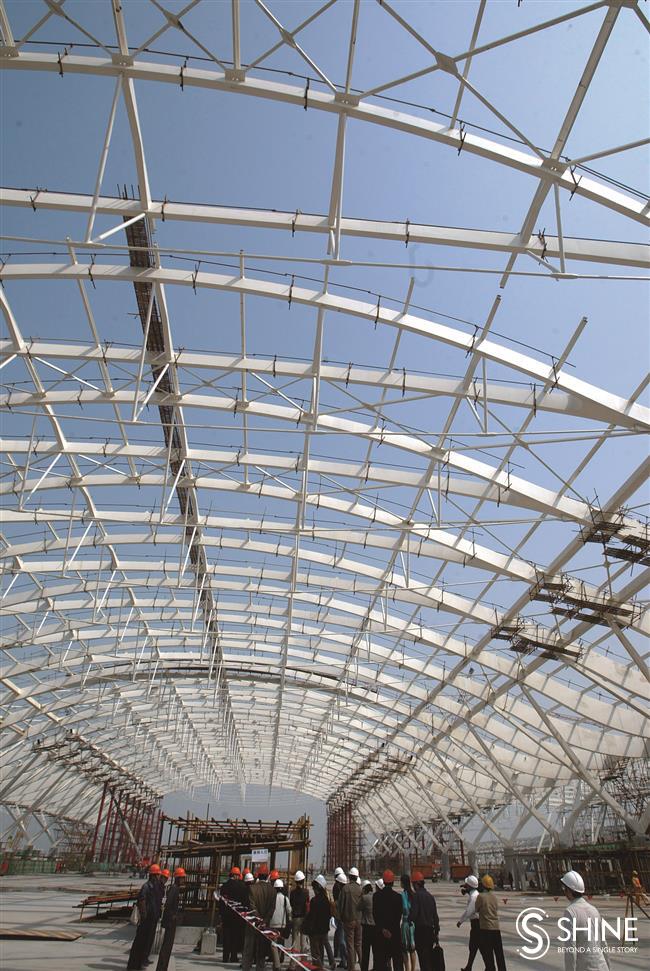 Terminal 2 of Pudong International Airport pictured under construction on April 29, 2006 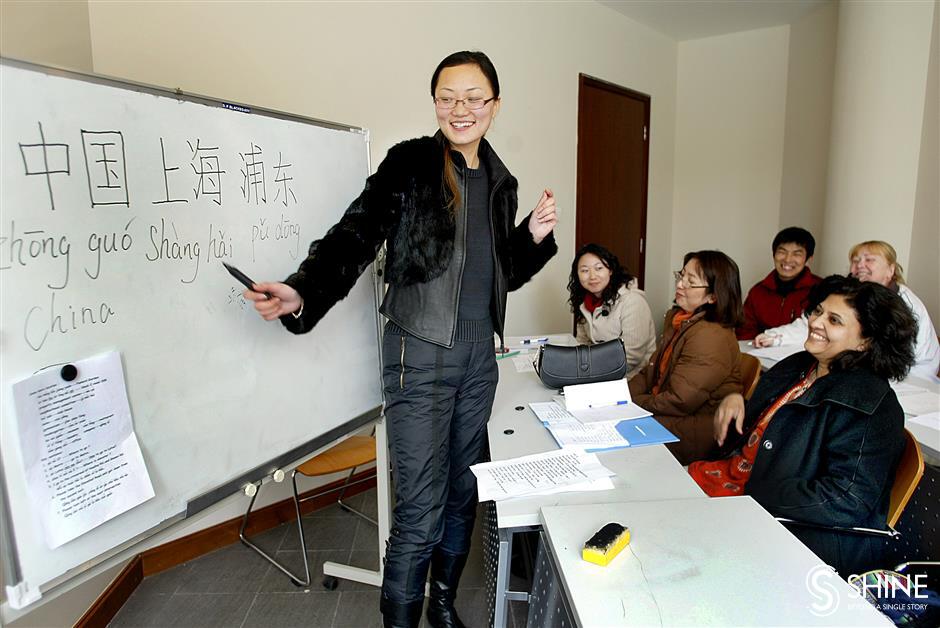 Expats living in Pudong take a Chinese class organized by the community on February 27, 2006

Terminal 2 of Pudong International Airport in operation in 2007 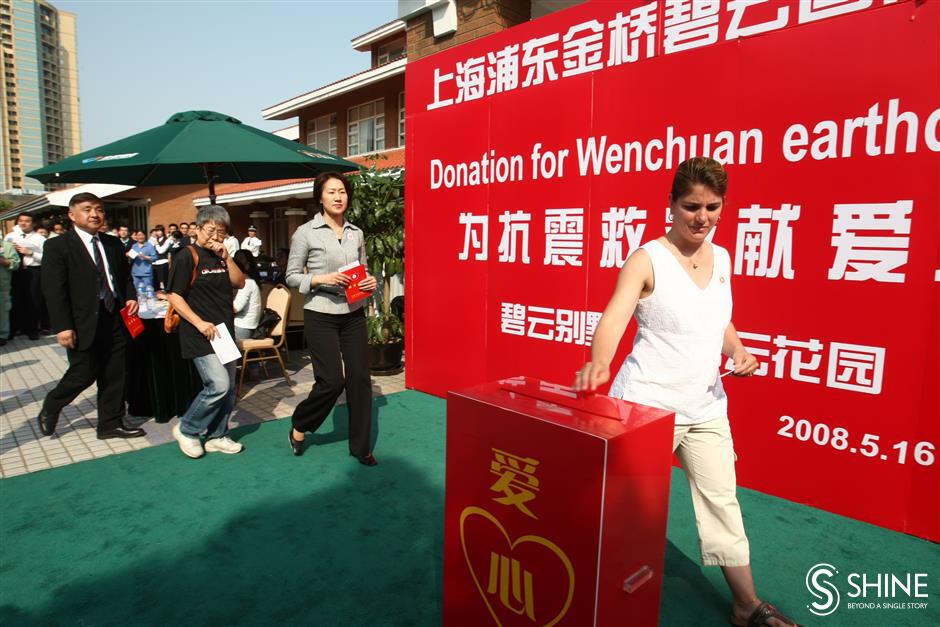 Residents in Biyun community in Jinqiao Town donate for the victims of the Wenchuan earthquake on May 16, 2008. 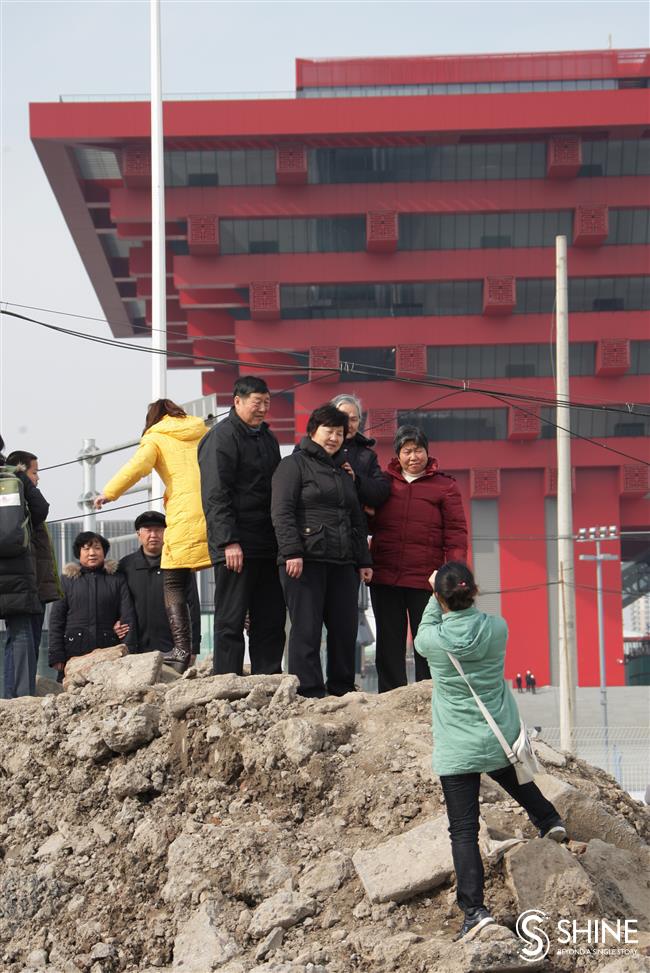 Local citizens take photos in front of the China Pavilion in the construction site of Shanghai Expo on February 17, 2010. 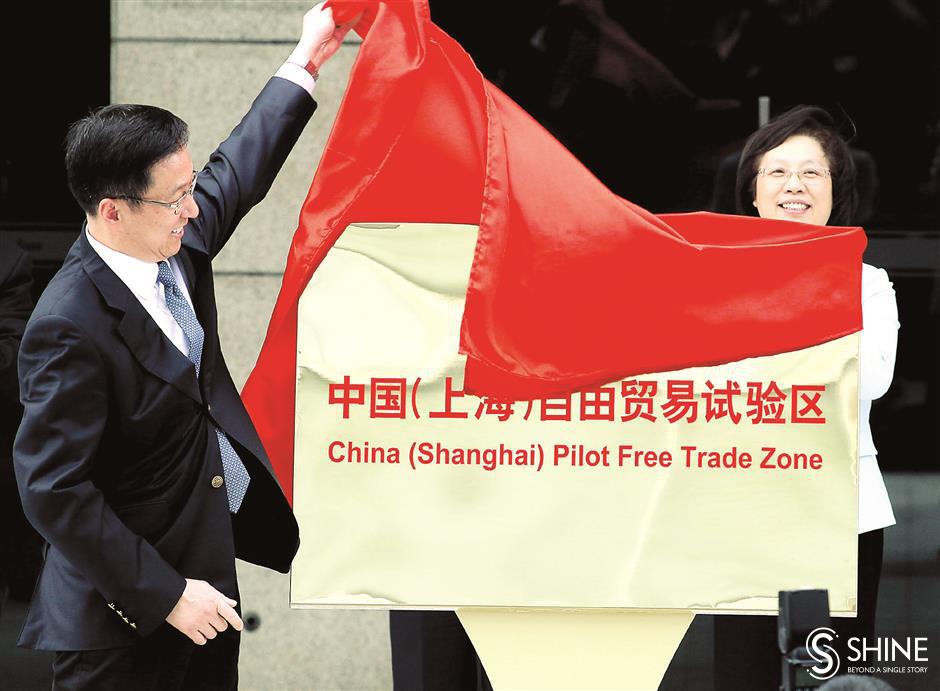 Then Shanghai Party Secretary Han Zheng unveils a plaque at the inauguration ceremony for the China (Shanghai) Pilot Free Trade Zone on September 28, 2013, together with Yin Yicui, former chairwoman of the Standing Committee of the Shanghai People’s Congress. 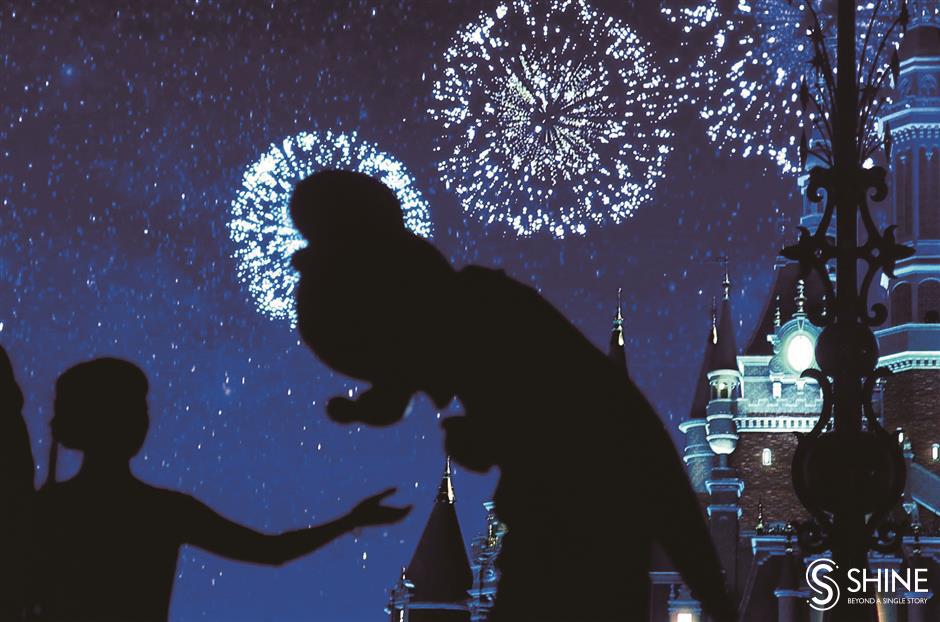 A Mickey Mouse show at the first news briefing of Shanghai Disneyland on July 15, 2015. 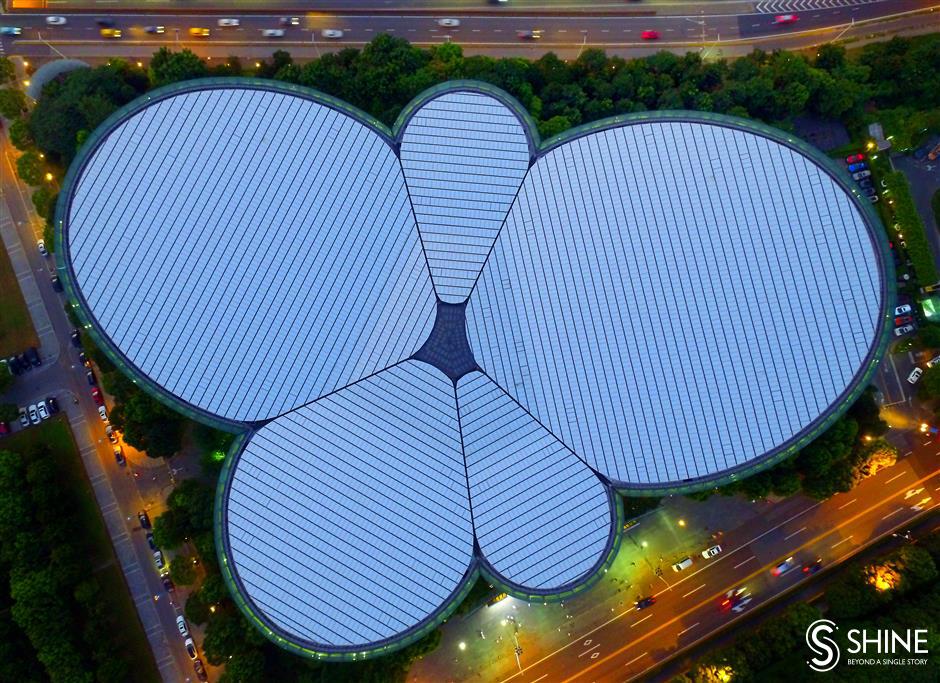 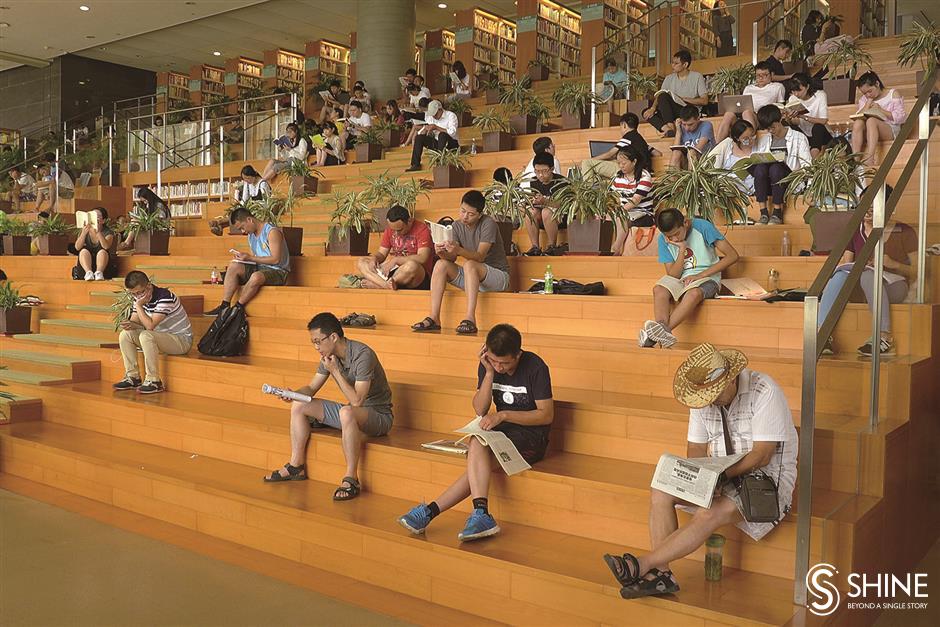 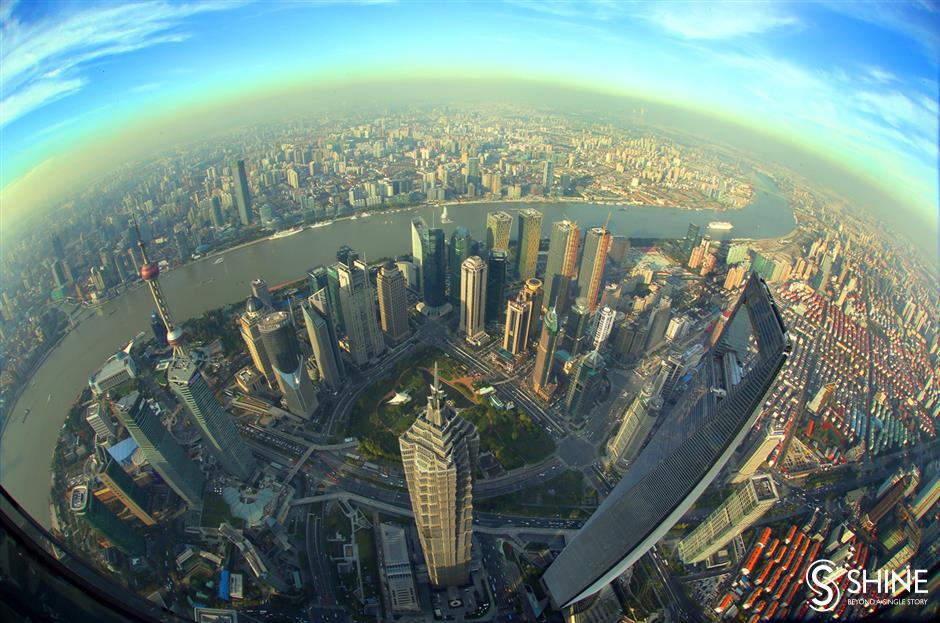 A view from Shanghai Tower in 2018