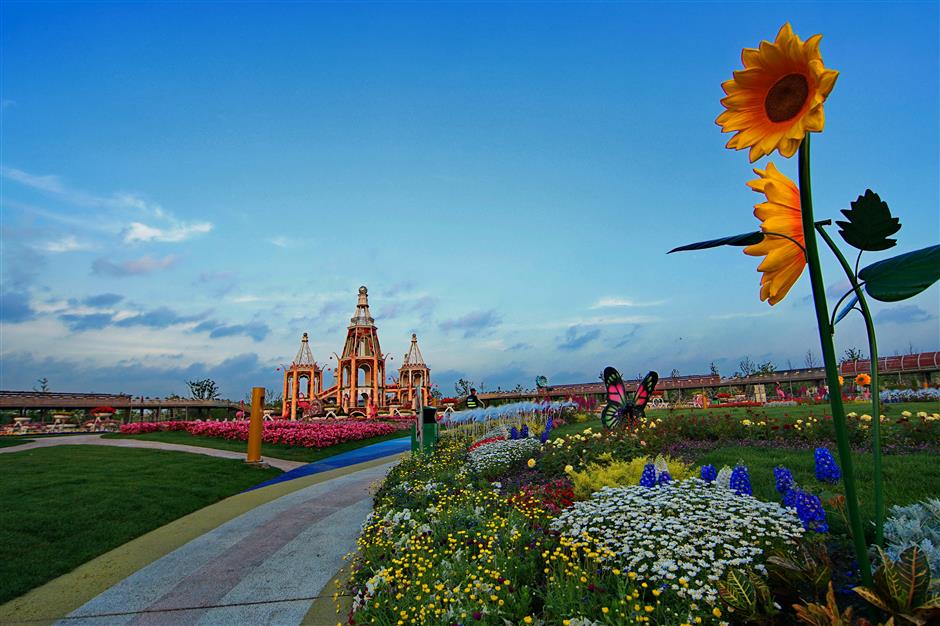 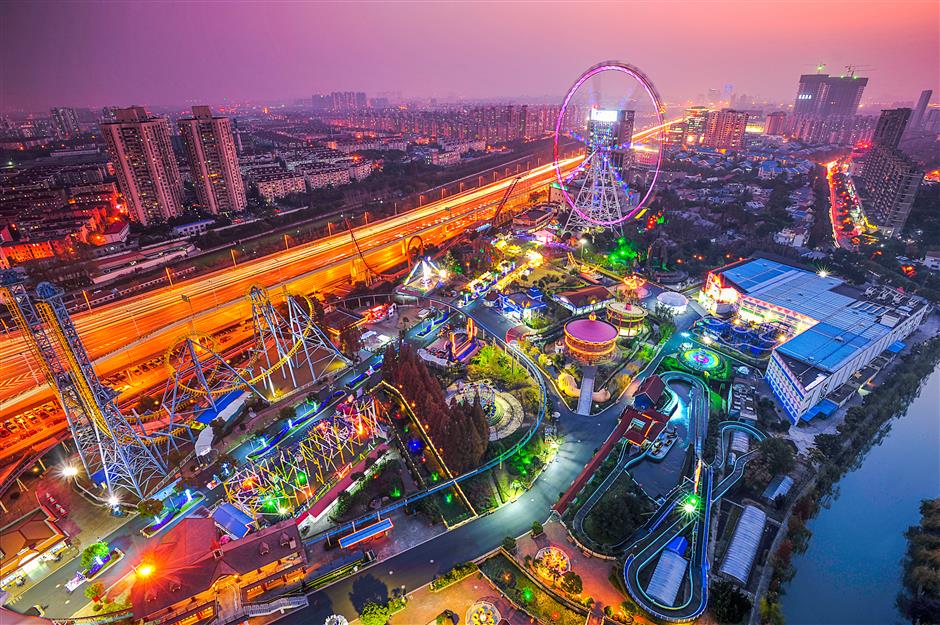 A view of Minhang District at night.

A competition encouraging expats, residents and tourists to record the culture and tourism attractions of Minhang District in words and pictures was launched on Monday.

It seeks to display the cultural and tourism allure of Minhang in terms of folk customs, ecology, food, intangible cultural heritage and ancient towns over four seasons, the district's tourism authorities said.

Entries can be in any style and cover tourist attractions, leisure spots, cultural venues and intangible cultural heritage sites, parks, restaurants and hotels, but are not limited to these places, authorities said.

People can participate in the competition via the WeChat account of the Minhang District Culture and Tourism Administration and Travel Times.

It will run through June 30, and each entrant can submit up to 10 works.

Tour routes in Minhang will be recommended to tourists during the competition, which aims to revitalize tourism, the administration said.

There will be two first prizes and an award ceremony will be held during the 2020 Shanghai Tourism Festival. 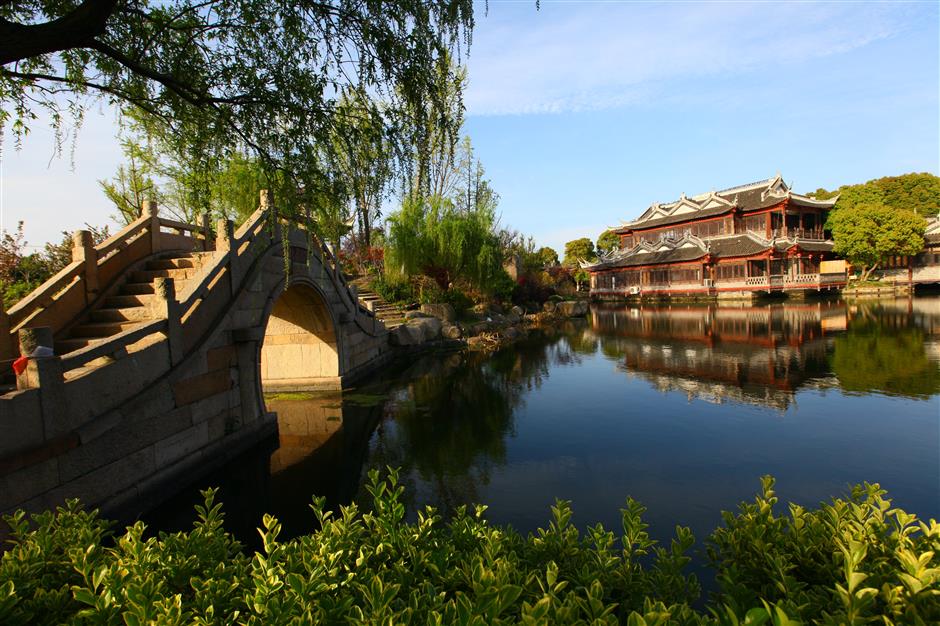