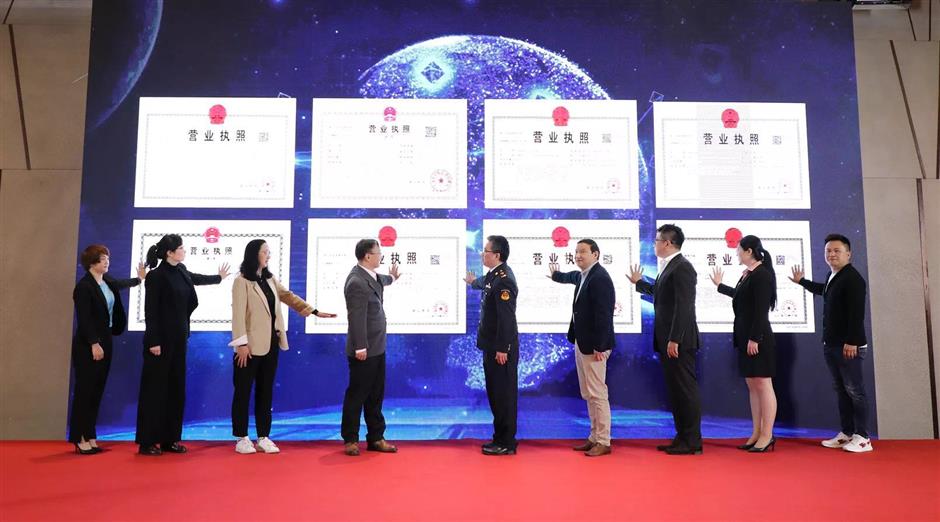 Electronic business licenses are issued to new companies and projects to be based in Putuo District.

Over a dozen new innovation and eSports projects will be developed in Putuo District as it restores its business environment in the wake of the coronavirus pandemic.

Projects that signed contracts to base in Putuo on Tuesday include a lab of the International Innovation Center of Tsinghua University Shanghai, an innovation center on 5G communication technology and smart vehicles, as well as an eSports arena to serve as the main venue for the top-level Honor of Kings competition, the most popular multiplayer mobile game in China.

The ESP ESports Experiencing Center will cover 36,000 square meters in Putuo’s Changfeng business district. The East China contest of the King Pro League will be held in the center upon its completion in five years. The eSports center is expected to host over 350 games a year.

Putuo has made eSports one of its key industries, the district’s culture and tourism bureau said, to serve the city’s ambition to become the global eSports capital.

The district government also released policies to help Putuo-based companies recover from losses amid the pandemic and further optimize the district’s business environment. 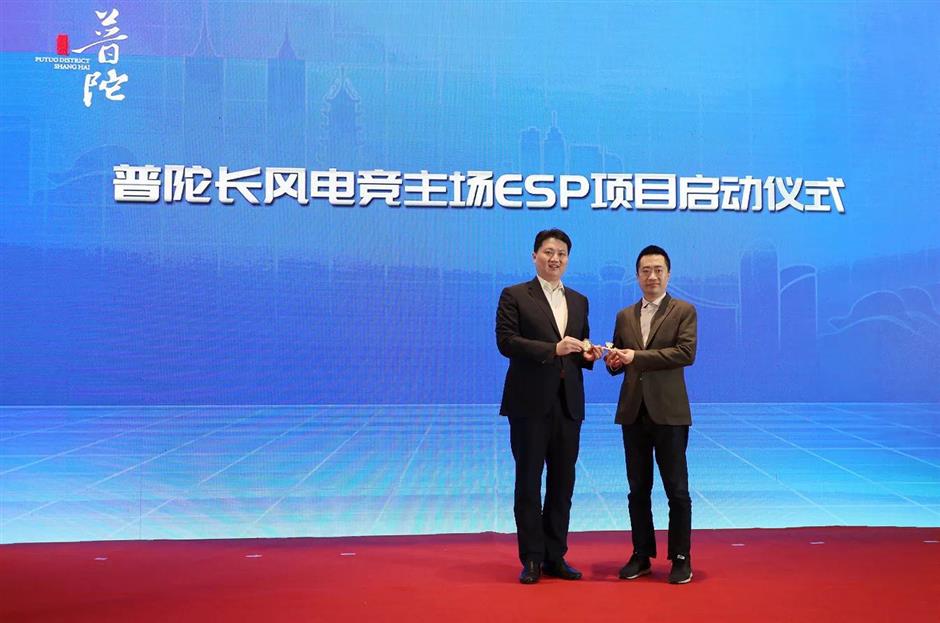 Jiang Dongdong (left), director of Putuo District, presents a gold key to the head of the new eSports venue on Tuesday.

Several key eSports venues have been developed in downtown Putuo, such as the IMBA eSports center at Global Harbor Mall, the biggest downtown shopping mall and an eSports Internet bar at Huxi Worker’s Cultural Palace.

Another key project, the lab of the International Innovation Center of Tsinghua University Shanghai, which was unveiled in September 2019, will focus on aerospace, integrated circuits, artificial intelligence and cutting-edge technologies.

The center, a cooperation between the city government and Tsinghua, has established six labs in fields such as cloud technology, information safety and automobiles.

Another new project, the Weng Tian Xia Innovation Center, will mainly develop and invest in 5G, smart vehicles and intelligent hardware. The center will be based in a new nine-story office building in the Changfeng area.

The new measures will mainly benefit small and medium-sized enterprises, private firms and severely affected sectors such as dining, accommodation, culture and entertaining as well as transport and tourism, the district’s development and reform commission said. 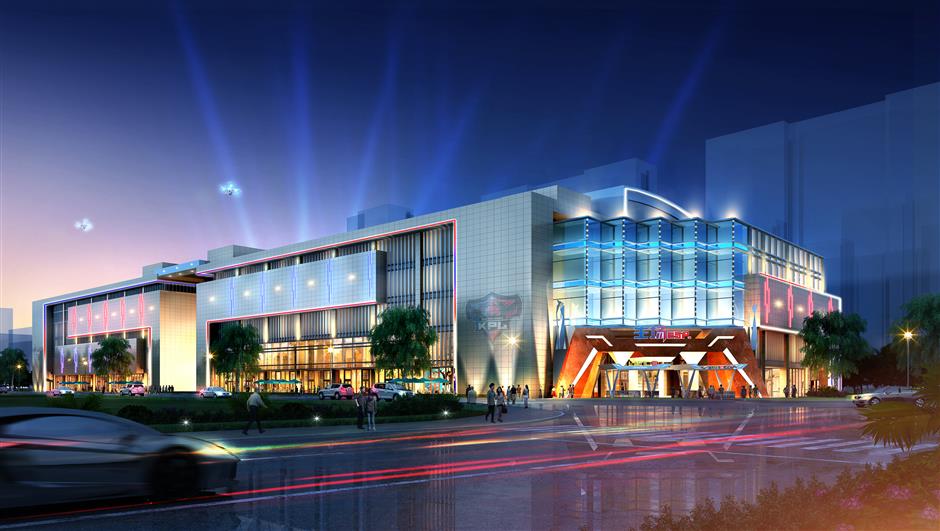 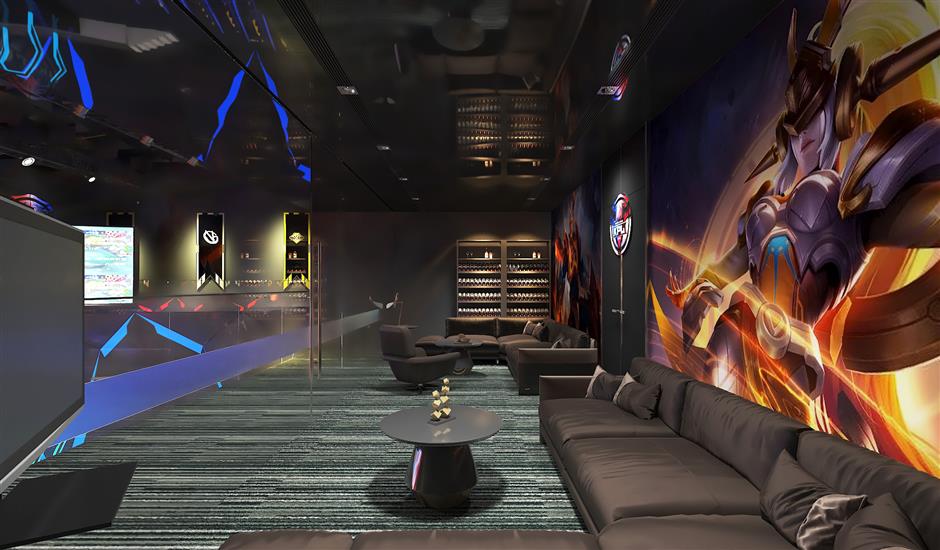 The  new ESP ESports Experiencing Center is expected to host  350 games a year after it is completed. 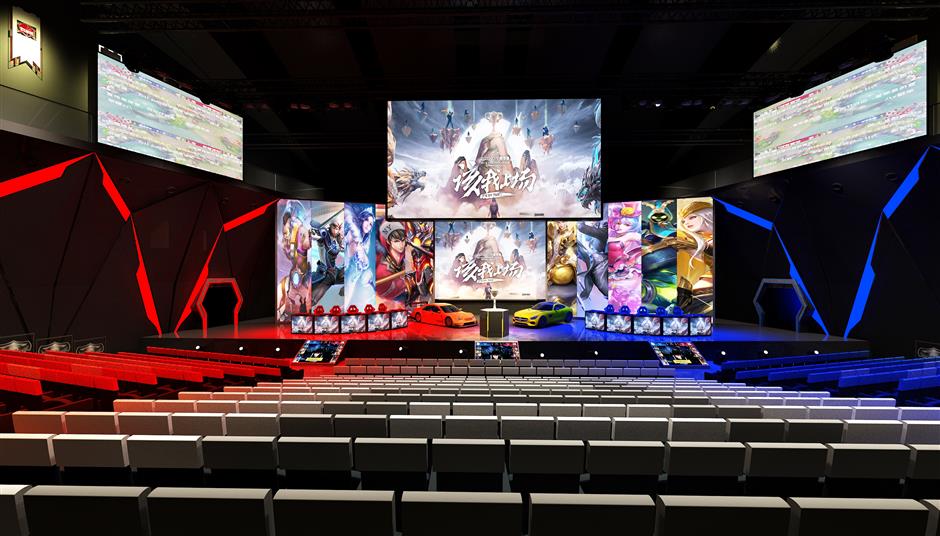 A view of how the new ESP Esports Experiencing Center will look on completion.

An artist's rendition of the new ESP ESports Experiencing Center