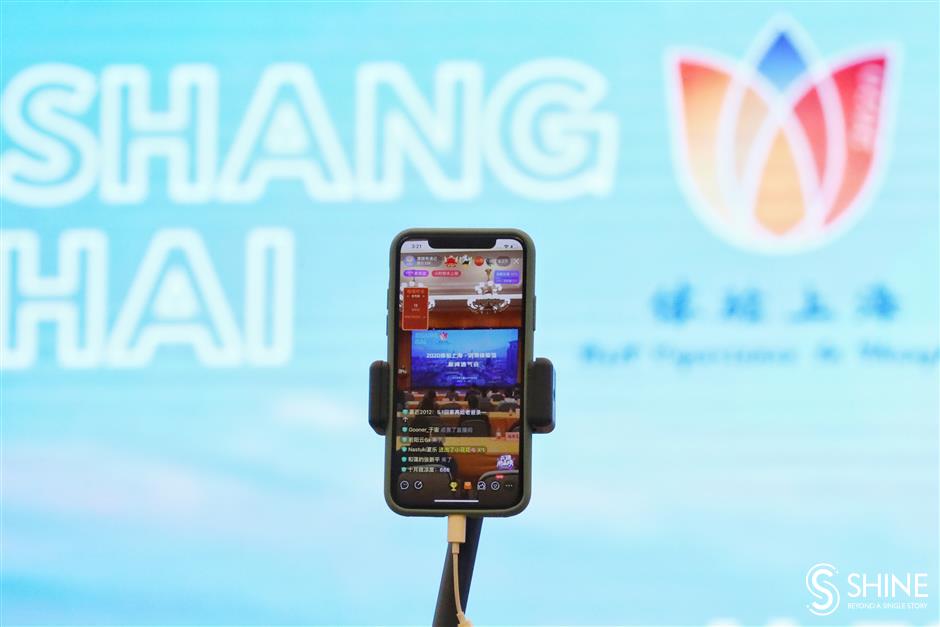 A list of 21 shopping experiences were released via a webcast.

Shanghai Consumer Council has released a list of 21 shopping experience venues which they say are trendy and fun in a bid to boost consumption.

They have been selected from applications by 62 companies based on two rounds of reviews, the council said.

They represent Shanghai flavor and trends, feature advanced facilities, integrate science and technology and are interactive and fun, the council said.

They span a wide range of retail areas such as automobiles, telecommunications, home furnishings, home appliances, cosmetics, catering and culture, the council said.

The Shaanxi Rd N. time-honored brand street, Starbucks Reserve Roastery, Shanghai No.1 National Musical Instruments Factory outlet, Yuyuan Department Co and Duoyun Bookstore on the 52nd floor of the Shanghai Tower are among those on the list.

"Commerce and consumption are important parts of city life in Shanghai and they embody Shanghai's city culture," said Tao Ailian, secretary-general of the council.

"The 21 venues demonstrate the splendor of Shanghai as a global city, allowing consumers to explore, savor and experience the city," she said.

"The selection aims to boost the popularity of the offline retail market," Tao said.

Baidu Maps will provide locations and venue information with photos and videos.

The council said it will host a variety of events throughout the year to revitalize consumption.

These include selection of Shanghai souvenirs and Shanghai tour resources, comparison tests, webcasts and vlogs.