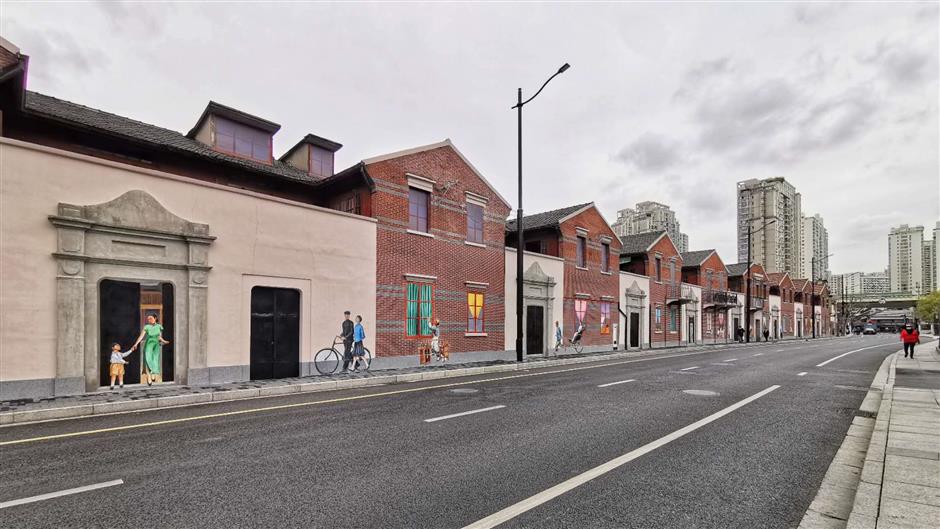 Shanhaiguan Road, a 300-meter-long road hidden amid rows of old buildings, has become a popular photo-taking site for its giant wall paintings.

Brick-and-wood shikumen buildings lining both sides of the road were built about a century ago. Relocation of many residents started in 2013, leaving dilapidated structures in their wake.

The Shimen No. 2 Road Subdistrict has been working to reinforce the structures and preserve wall paintings.

The pictures record daily life, past and present. A woman in cheongsam dress walks out of a shikumen building just as a rickshaw passes. Children play old outdoor games in an alleyway while their mothers cook upstairs. Young people ride on shared bikes. A man buys a drink from a vending machine.

According to the subdistrict, the paintings reflect the way people lived in the 1930s, the 1950s and even live today. 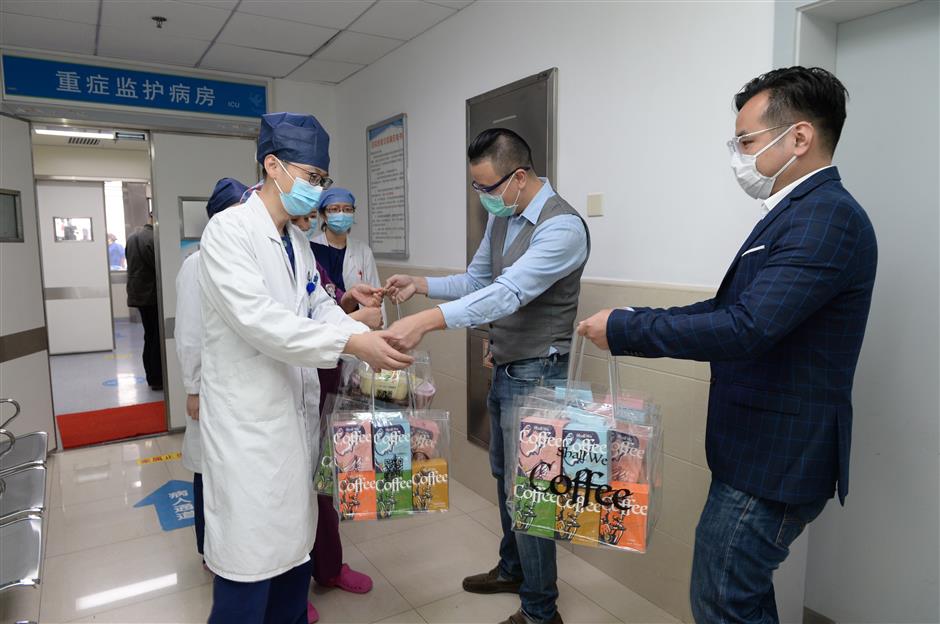 MM desert shop in Jing’an has sent thousands of drinks and desserts to front-line medics in more than 20 hospitals and community clinics to express gratitude for their efforts in fighting the coronavirus.

Shop staffer Jin Zhihao said medics who show their medical credentials get a free cup of coffee or a free desert.

“In these bitter times, we want to offer some sweetness,” he said. 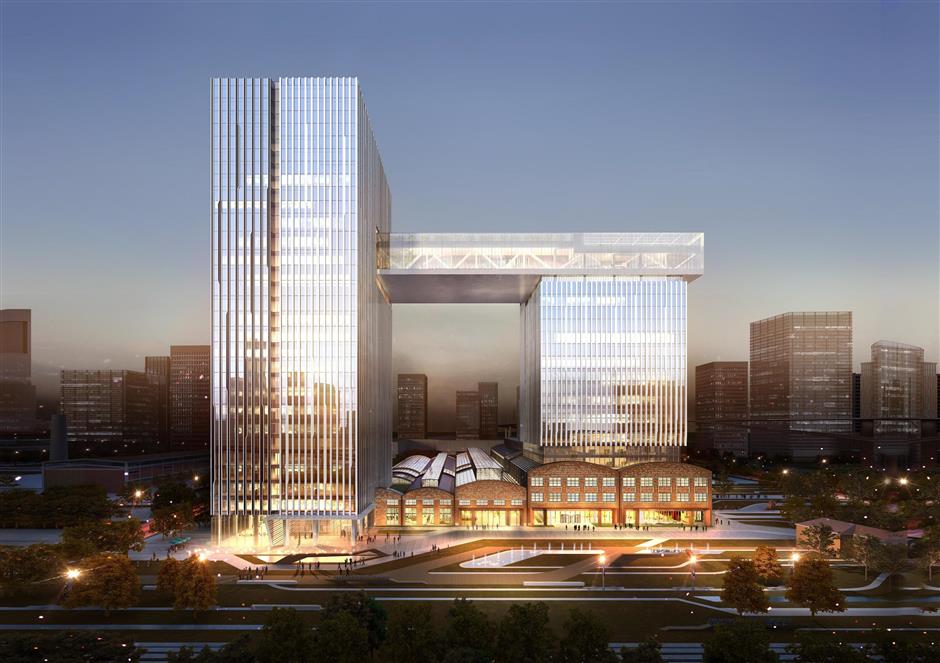 Construction on an artificial intelligence industrial park started this month.

The 7 billion yuan AI Industry Center at the Shibei International Science and Technology Innovation Community is located on the east side of the Shibei High Technology Park.

Under the plan, the center will comprise a school, residences, offices and commercial complexes.

At the same time, four historical workshops at the former Pengpu Machinery Factory will be preserved. They will be restored to their original red-brick facades and given new functions.

As the core of the innovation community, the AI Industry Center will focus on cutting-edge technologies and their commercial applications. Companies in the industry from around the world will be invited to gather there, according to the plan.

Construction is set to be completed by 2024. 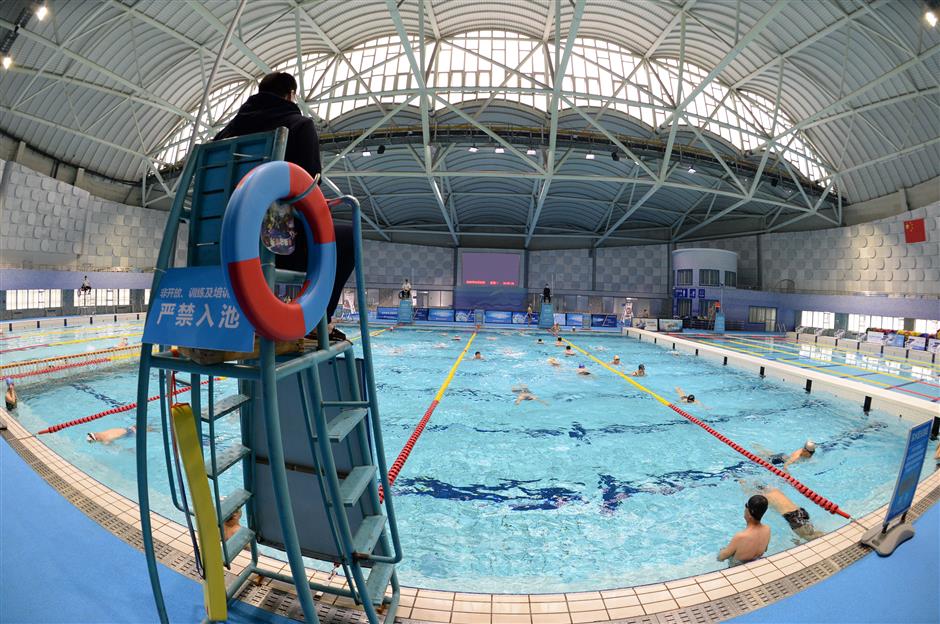 Swimming lovers in Jing’an can finally dive into pools after a three-month wait.

To ensure safety, facilities at the pools will be regularly disinfected. Users are required to reserve swim times in advance and show their health OR codes before entering. The number of swimmers will be limited to avoid crowds.

“I’m not worried about returning to a pool at disinfection measures are well implemented,” said a middle-aged woman surnamed Li. 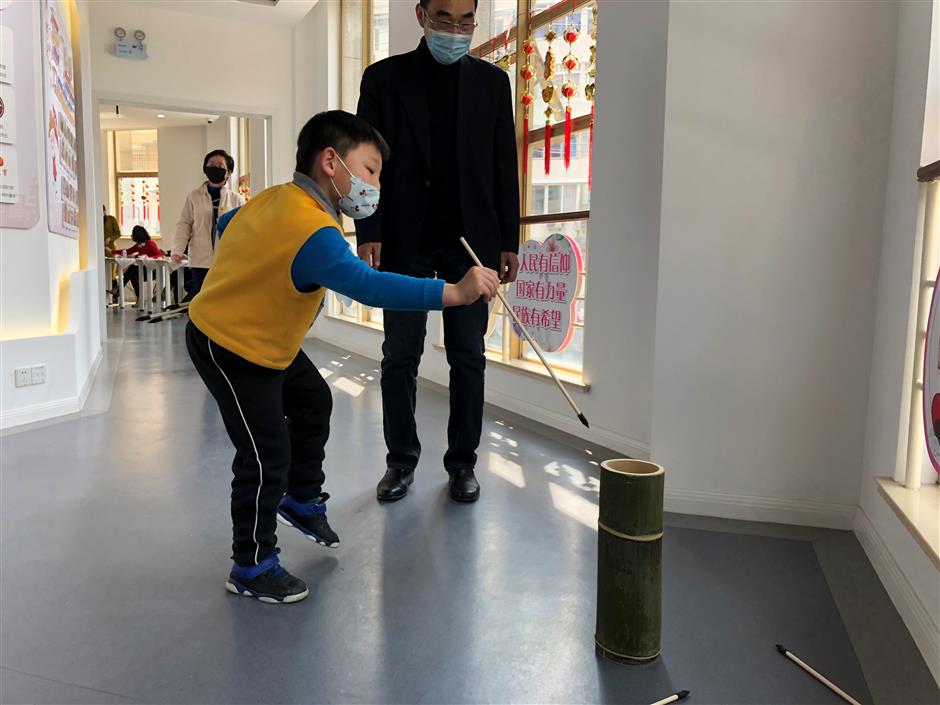 The Caojiadu Subdistrict in Jing’an held a special online tomb-sweeping event during the Qingming Festival, an annual event where people honor the dead.

Through livestreaming, officials from Caojiadu and Malipo County in southwestern China’s Yunnan Province jointly paid tribute to those buried in the Malipo Martyrs' Cemetery.

During the festival, when people were prevented from visiting cemeteries en mass, the subdistrict also organized events such as kite drawing, arrow throwing and making traditional festival food such as green glutinous rice balls. 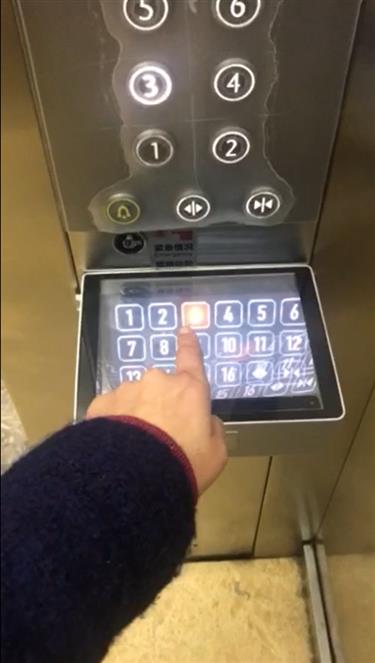 Office workers at the A building of CloudVSP in the Shibei High Technology Park have no risk in taking elevators. Instead of pressing floor buttons, they simply need to point at a digital screen.

The technology was developed by Shibei-based Xianghang Technology Co and put it into use the building in March.

It has won thumbs-up from local workers.

“It’s so convenient not to have to use hand sanitizer after pressing elevator buttons,” said a local office worker surnamed Yuan.

According to the building’s property management company, the technology helps save on disinfectants and doesn’t require film fixed to elevator buttons. Cleaners also have less work to do.