Women over 30 years old should receive a gynecological check at least once per year for early detection of ovarian cancer, which has few symptoms in its early stages.

Ovarian cancer is one of the most common cancers in the female reproductive system. About 260,000 women are diagnosed globally with the cancer each year and 150,000 are killed by the disease. The majority of patients are not diagnosed until in the middle and terminal stages, thus missing the best time for treatment.

The five-year survival rate for ovarian cancer is less than 50 percent, medical experts said during the arrival of World Ovarian Cancer Day on Friday, when a free consultation campaign was held at Renji Hospital affiliated to Shanghai Jiao Tong University School of Medicine to promote awareness on the cancer.

“Though there are very few symptoms of ovarian cancer in the early stages, women can still identify risks like belly or pelvic pain, enlargement of the waist, poor appetite and weight loss,” said Dr Di Wen, vice president of Renji Hospital. “Women should visit doctors in time for early checks. Women should receive gynecological checks at least once per year and receive checks for ovarian cancer indicators in the blood if necessary. Those with high risk can receive genetic tests for early identification and treatment.” 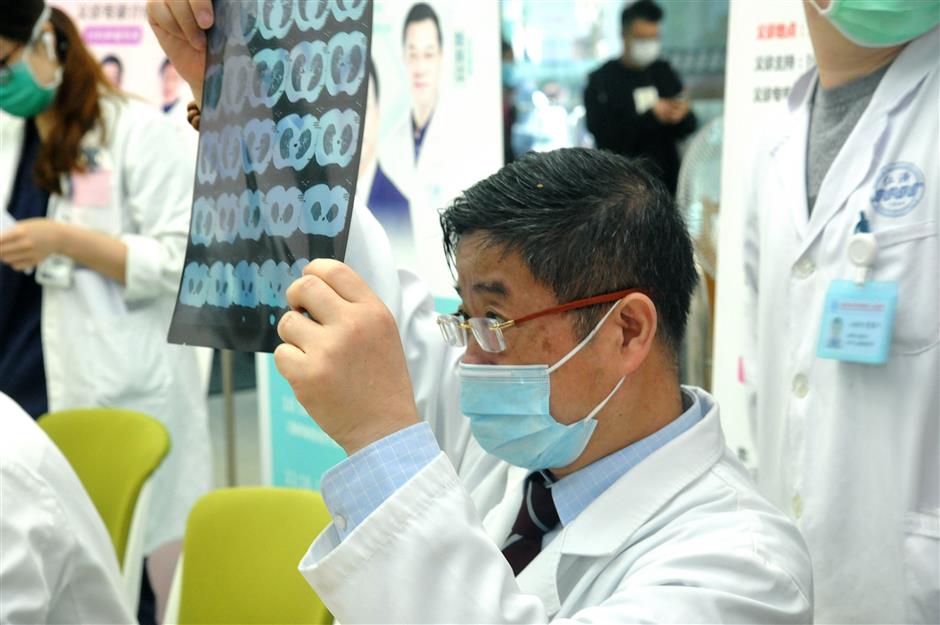