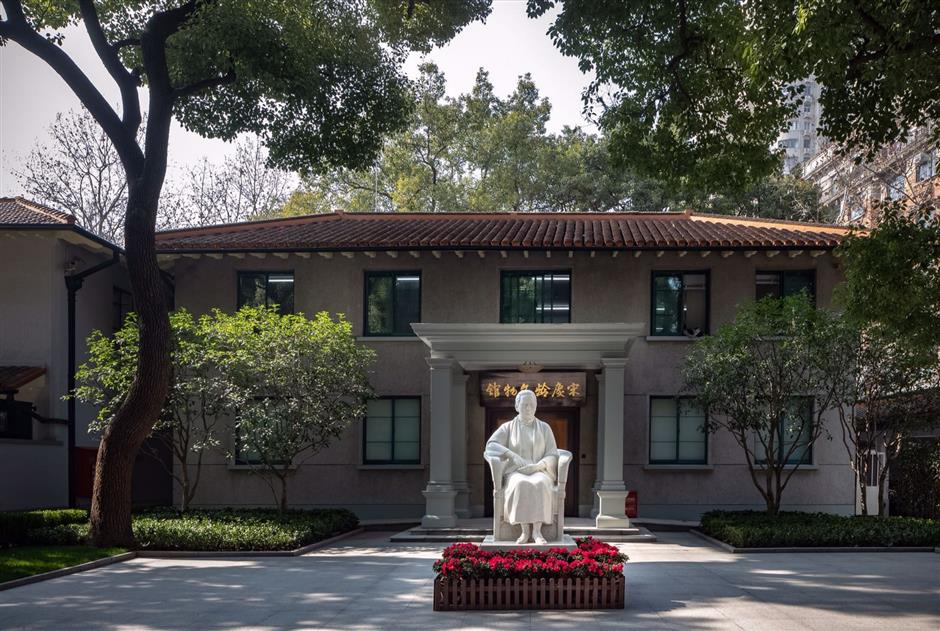 Cultural venues and tourist attractions across Xuhui District will host online and offline activities on May 18 to mark the upcoming International Museum Day, the district's cultural and tourism authorities announced.

"Cloud tour classes" at the Shanghai Meteorological Museum and Shanghai Entomological Museum will be held on Monday. They will explain the importance of meteorological monitoring as well as warnings and precautions against extreme weather events like typhoon at the former site of the Xujiahui Meteorological Observatory, the Xuhui District Culture and Tourism Administration said.

At the Shanghai Entomological Museum, experts will show how to make butterfly specimens and explain the differences between butterflies and moths.

A "cloud tour" of the Shanghai Radio Museum is also on the agenda, and children can hear stories behind the museum's exhibits.

The T’ou-Se-We Museum will host a series of online lectures on haipai (Shanghai-style) crafts for five weeks starting from Monday. Experts will share stories behind the museum as a birthplace of haipai culture.

The lectures will be available on several online streaming platforms, such as Bilibili and Youku.

Offline, the Shanghai Film Museum will offer half-price admission for adults on the day, and a cultural salon on museum tours and city culture will be held at the Long Museum at the West Bund area.

The administration has enabled tourists to read texts, listen to audio, watch videos or even have virtual reality tours from museums such as Shanghai Museum of Public Security, the Memorial Hall of Longhua Martyrs’ Cemetery and Shanghai Film Museum simply by scanning a QR code with their smartphones.

Amid the COVID-19 pandemic, a number of "cloud exhibitions" and "cloud lectures" have been organized at cultural venues in the district.

The Soong Ching Ling Memorial Residence has launched VR tours, while the Shanghai Museum of Public Security has hosted a variety of online classes and exhibitions, the administration said. 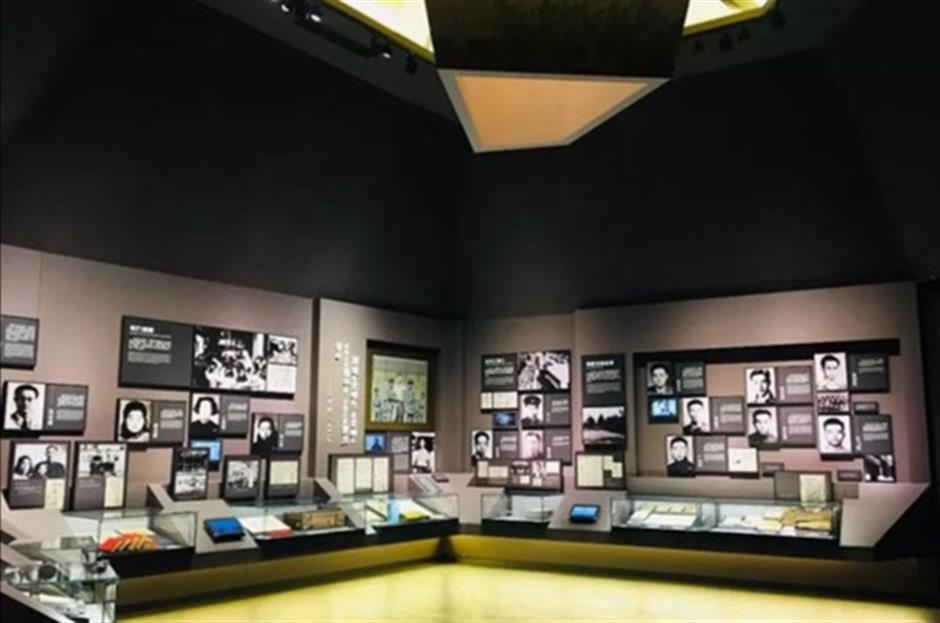