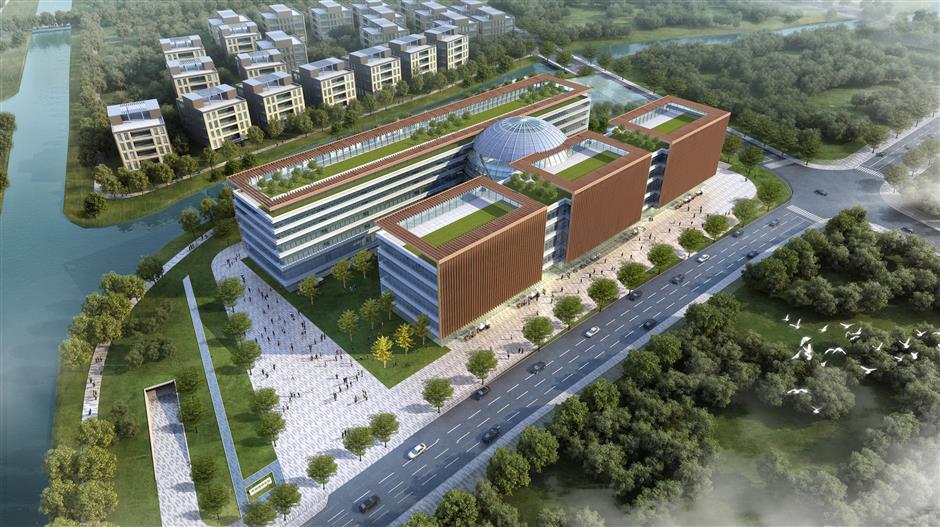 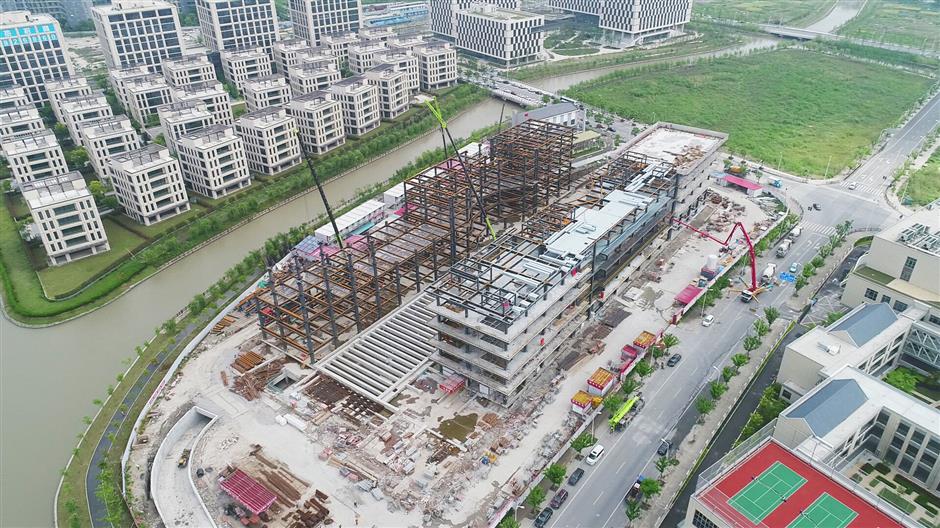 Construction of the lab building of the Tsung-Dao Lee Institute will be completed next month. The building in the Zhangjiang Hi-tech Park is an important part of the National Science Center in Shanghai.

It will focus on key scientific puzzles in the 21st century, in fields of particle and nuclear physics, astronomy and astrophysics, and quantum basic science.

It will become a place where new ideas are born, world-renowned scientists gather and young local scientists grow. Also, together with other science facilities in Zhangjiang, it will support the city’s strategy to be an innovation hub with global influence.

It is expected to be roofed in June and completed by the end of this year. It will cover 56,000 square meters. 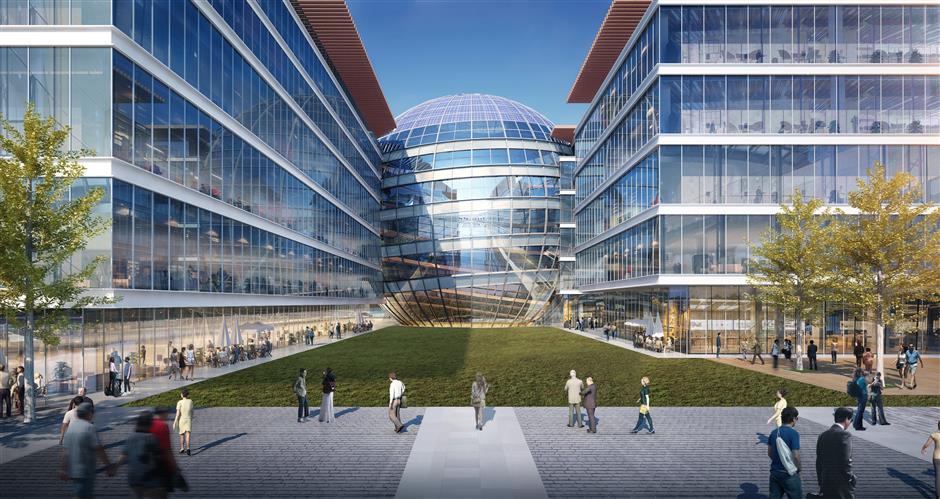 The new building, named after a Chinese-American physicist who won the Nobel Prize in physics in 1957, will have three laboratories devoted to dark matter and the neutrino, astrophysics, and topological superconductor quantum computing.

In November 2016, an institute named after him was established in the Shanghai Jiao Tong University in Minhang District.

In September 2017, 2004 Nobel Laureate in Physics Frank Wilczek became the first director of the institute. More renowned scientists from home and abroad joined the institute.

The institution has formed cooperation with several other top labs, including the Lawrence Berkeley National Laboratory, and its major achievements include the first sighting of mysterious Majorana fermion antiparticle. 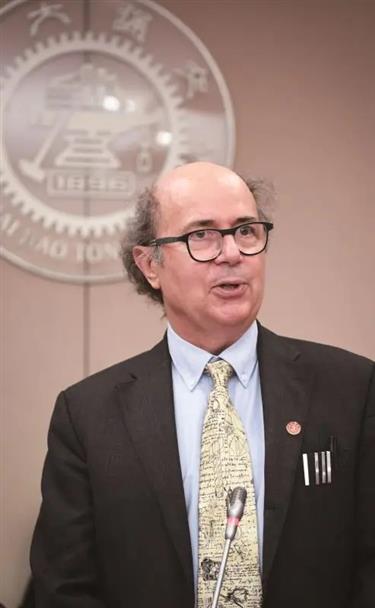 The 2004 Nobel Laureate in Physics Frank Wilczek, director of the the Tsung-Dao Lee Institute, is seen in the picture.

Frank Wilczek give an online lecture about anyons on Thursday during the novel coronavirus pandemic.

On Thursday, Wilczek sat at his home in Boston and gave an online lecture about anyons through the academic exchange project initiated by Jiao Tong University.

Scientists long believed that every particle in the universe was either a boson or a fermion. But Wilczek, was skeptical. He thought there could be a third particle kingdom. He coined the term, anyon, for such particles.

“As its name suggests, anything can be possible,” Wilczek said. What he is interested in is the possibility of use anyons as basic ingredients to store and manipulate information.

As founding director, he plans to develop the institute to rival the Niels Bohr Institute in Copenhagen and the Institute for Advanced Study at Princeton.