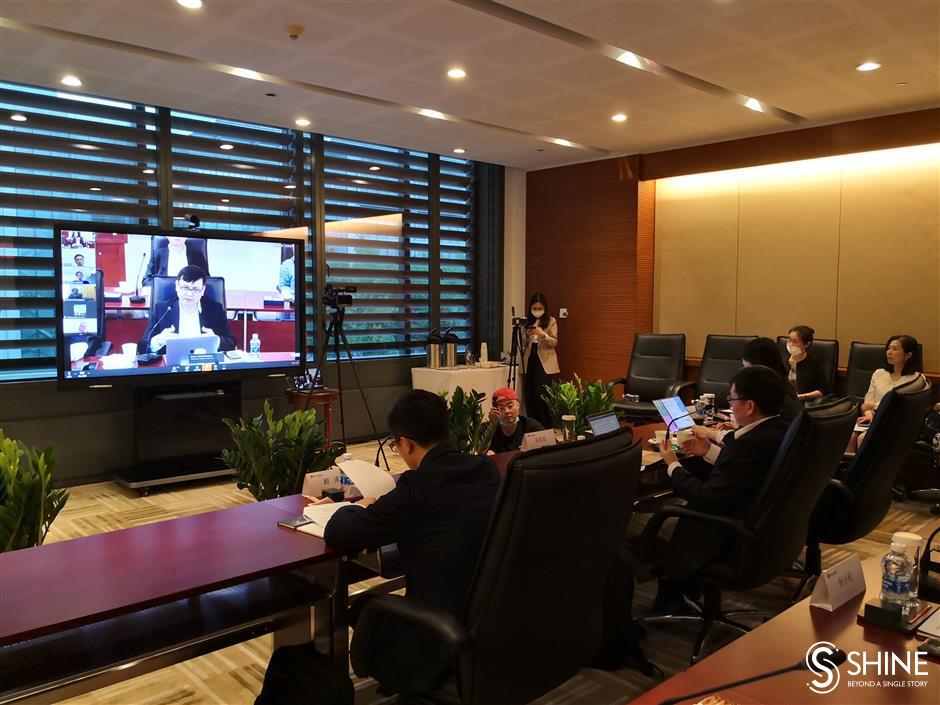 A webinar is held by the Chinese embassy in the UK and British think tank the Legatum Institute to help African nations fight the COVID-19 pandemic.

Chinese medical experts have shared their experiences of  treating COVID-19 with African nations during a webinar.

Some 600 officials, experts, medics and community workers in South Africa, Zimbabwe, Burundi and Kenya took part in the online event.

It was organized by the Chinese embassy in the UK and British think tank  the Legatum Institute.

Liu Xiaoming, the Chinese ambassador to the UK, said the world was at a critical junction in the battle against COVID-19 and solidarity and cooperation were the most powerful weapons.

“There is a saying in China: when people are united, they can move the mountains,” he said. “The world should work together instead of criticizing others.”

Monica Mutsvangwa, Zimbabwean minister of information, agreed the pandemic was affecting all countries and that everybody needed to work together.

She said Zimbabwe was under-prepared but the government was trying to learn from other countries and move together to contain the global crisis.

Wu Zunyou, chief epidemiologist of the Chinese Center for Disease Control and Prevention, explained how China’s measures had been developing in coping with the pandemic.

He said Fangcang shelter hospitals were established in Wuhan when there were not enough beds in local hospitals.

The shelter hospitals  provided basic medical care, daily monitoring of symptoms and transferred patients who became worse to hospitals. They also allowed for social engagement, which was important for patient recovery.

He said China initially allowed those closely connected to people with the infection to stay at home during their quarantine. But China later moved quarantined people to hotels to avoid cross infection.

Wu also said it is crucial to find out who is infected as soon as possible and move them out of their community.

Even if the patients had not been diagnosed but had related symptoms, it’s helpful to put them in medical facilities. 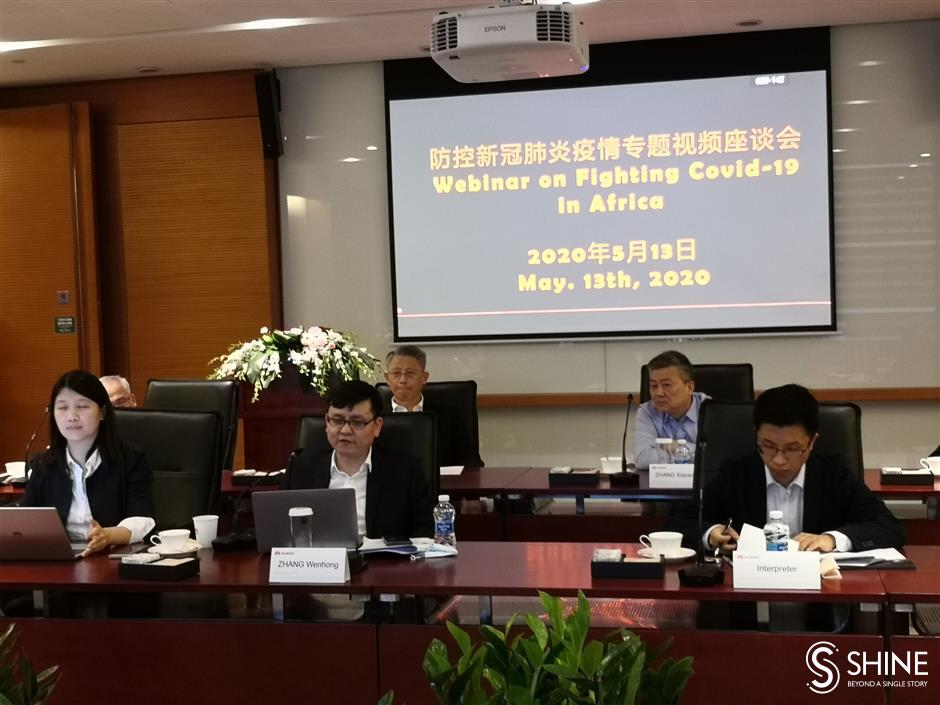 Zhang Wenhong, the leader of Shanghai’s anti-COVID-19 clinical expert team, said the city's strategy was to find all possible patients as soon as possible, carry out timely diagnosis and place them in isolation.

Timely intensive testing of suspected cases, timely quarantine of close contacts and quick diagnosis were crucial in enabling Shanghai to successfully control the number of local patients to about 350 in a metropolis of nearly 30 million residents.

Unlike the strict lockdown in Wuhan, Shanghai’s public transportation, supermarkets and other facilities for daily necessities remained open, with citizens asked to stay at home.

“It was not mandatory and they could go out for shopping or visit hospitals, but our citizens are all very cooperative,” he said.

He said there were more than 300 clinics in the city where citizens can obtain timely testing and diagnosis if they develop symptoms such as a fever and cough. Those confirmed with an  infection can be quickly sent to designated hospitals.

He said Shanghai also had strong community support, such as door-to-door delivery of daily necessities to people quarantined at home.

“With such an efficient city-wide network, Shanghai has been making progress in treating the disease and keeping the economy progressing,” he said.

He said as many other countries are seeing infections increase, it’s very likely that people will have to learn how to live and work under the cloud of COVID-19.

He said although the situation in some African countries such as Zimbabwe are different from Shanghai and some local measures are not appropriate, there is much that can be done.

He said young people should still be able to go to work as based on the experiences in Shanghai the mortality of COVID-19 among young is low.

However, they should still wear masks and maintain social distance.

He also said the government should provide extensive testing. 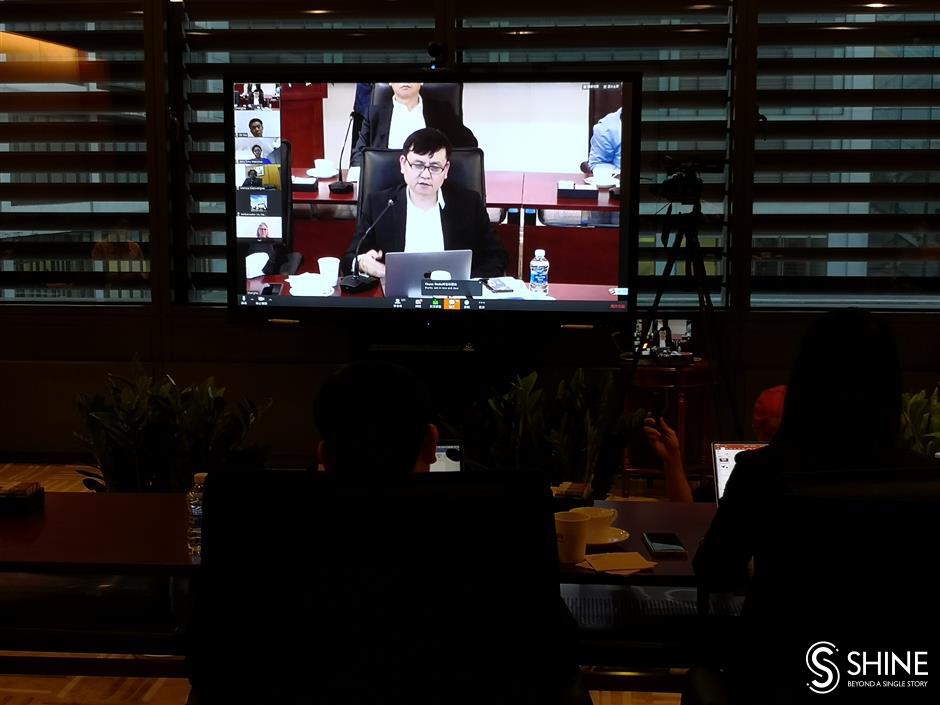 Zhang Wenhong shares the Shanghai experience with the African audience.