Microfilm to raise awareness of caring and respect for disabled 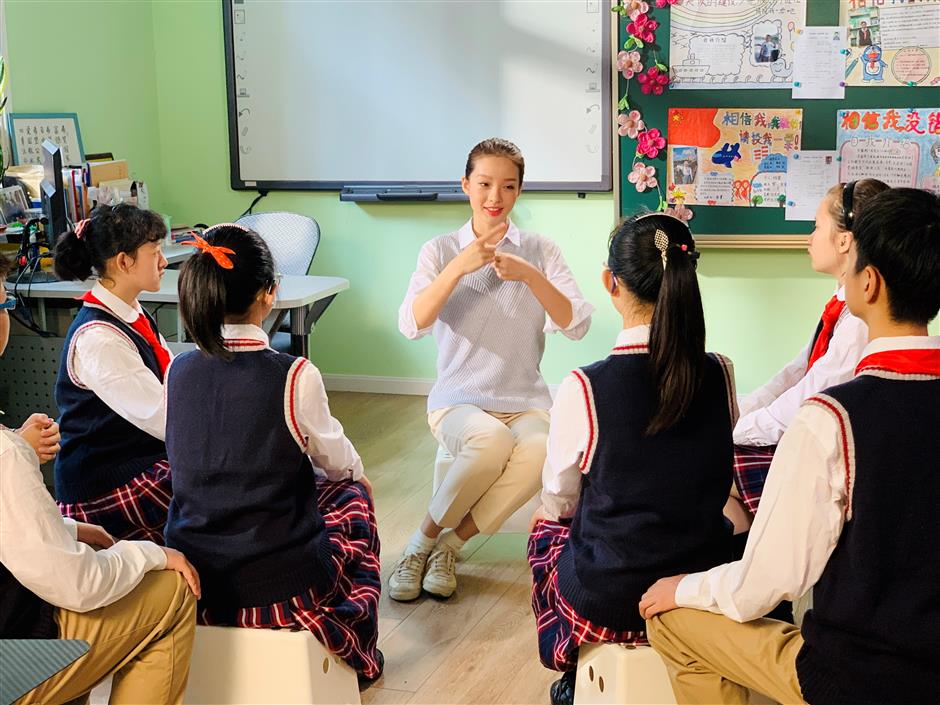 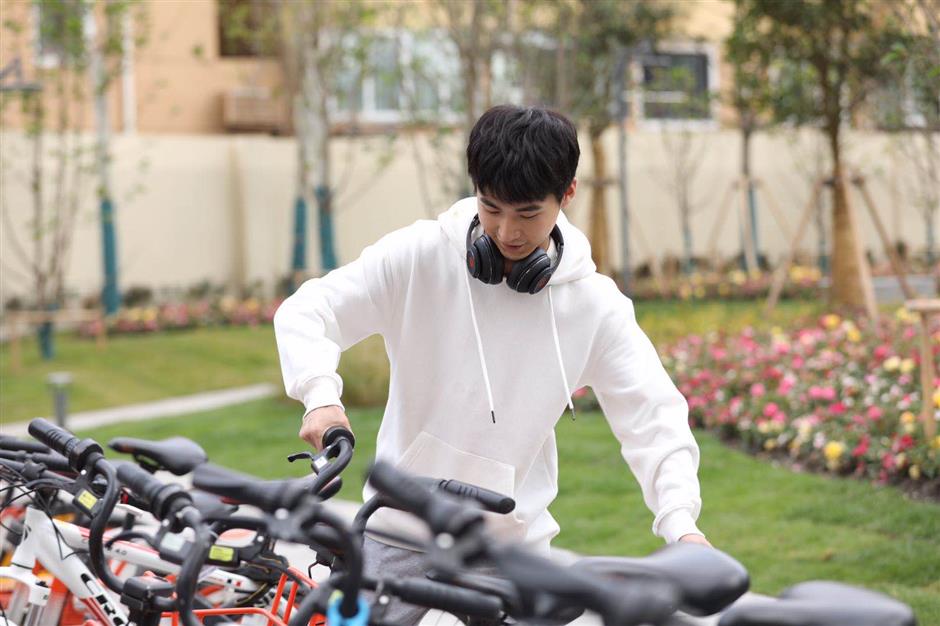 Clearing share bikes from pathways can assist the blind.

A microfilm entitled "Barrier-Free Love" was released by the Shanghai Disabled Persons' Federation over the weekend  to mark May 17, a day dedicated to helping the handicapped of China.

The four minute film tells the story of a poor village girl who had lost hope until she received some money to help her study.

After she learnt by chance that the donor was a blind man, she decided to help others.

The film can be accessed on the WeChat account of the federation and its Douyin, the Chinese version of TikTok, account.

It aims to raise people's awareness of caring and respecting the disabled, and creating a barrier-free environment and life for them with love, the federation said.

It released a 30-second video earlier this week, which is aired in public transport, local communities, office buildings and on television in Shanghai. It shows how people can help clear pathways for the blind by moving shared bikes. 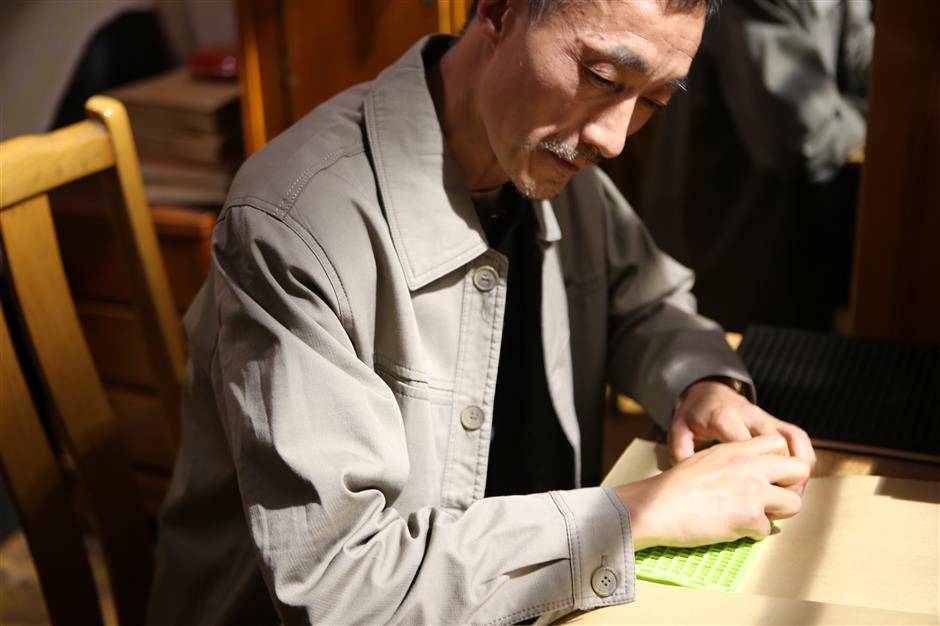 Special Reports
ADVERTISEMENT
Microfilm to raise awareness of caring and respect for disabled
TCM effective weapons to defeat coronavirus epidemic in Wuhan
Drones banned from specific areas to enhance safety
No new local or imported cases reported in the city
Extra precautions at railway stations for passengers traveling to Beijing
Officials discuss integration of high-tech industry and education
Radio drama highlights efforts of Shanghai medical teams in Wuhan
Up, up, and away for air crew students from poor counties
First to third graders in city set to return to class on June 2
Shanghai first as domestically developed jet lands at Pudong
EXPLORE SHINE