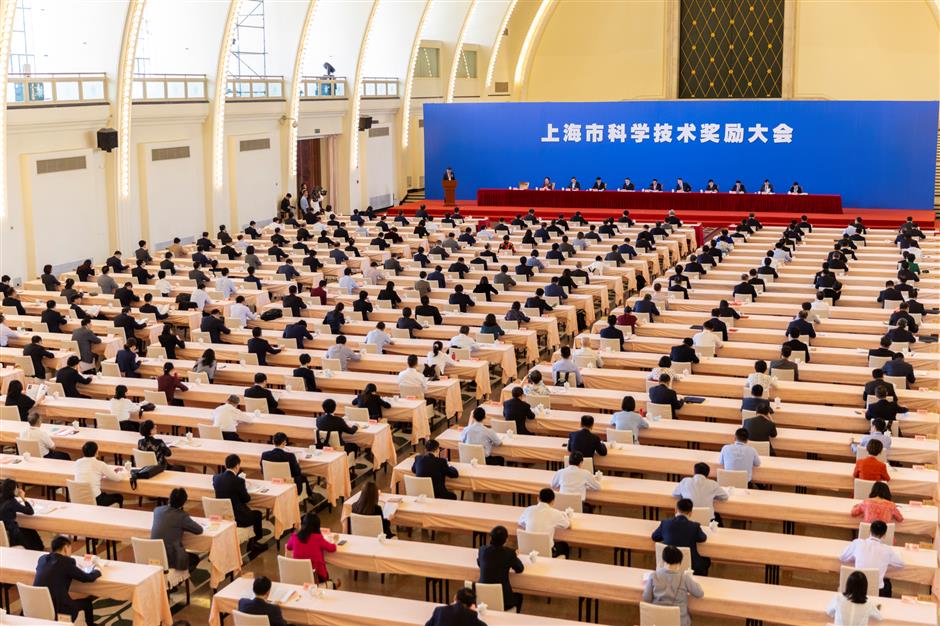 The 2019 Shanghai Science and Technology Awards honored 308 scientific breakthroughs and distinguished researchers, according to the awards ceremony held at Shanghai Exhibition Center on Tuesday morning. 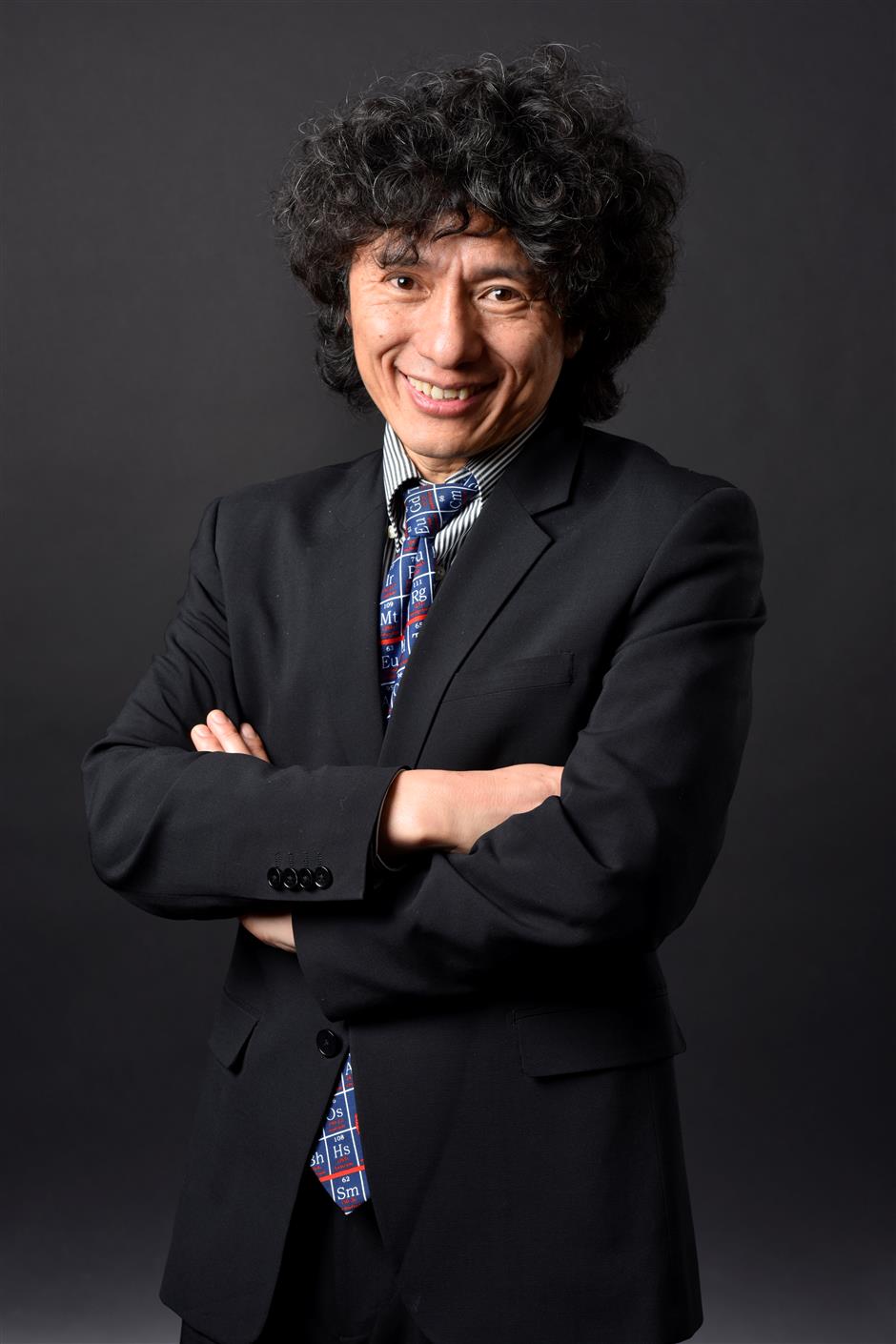 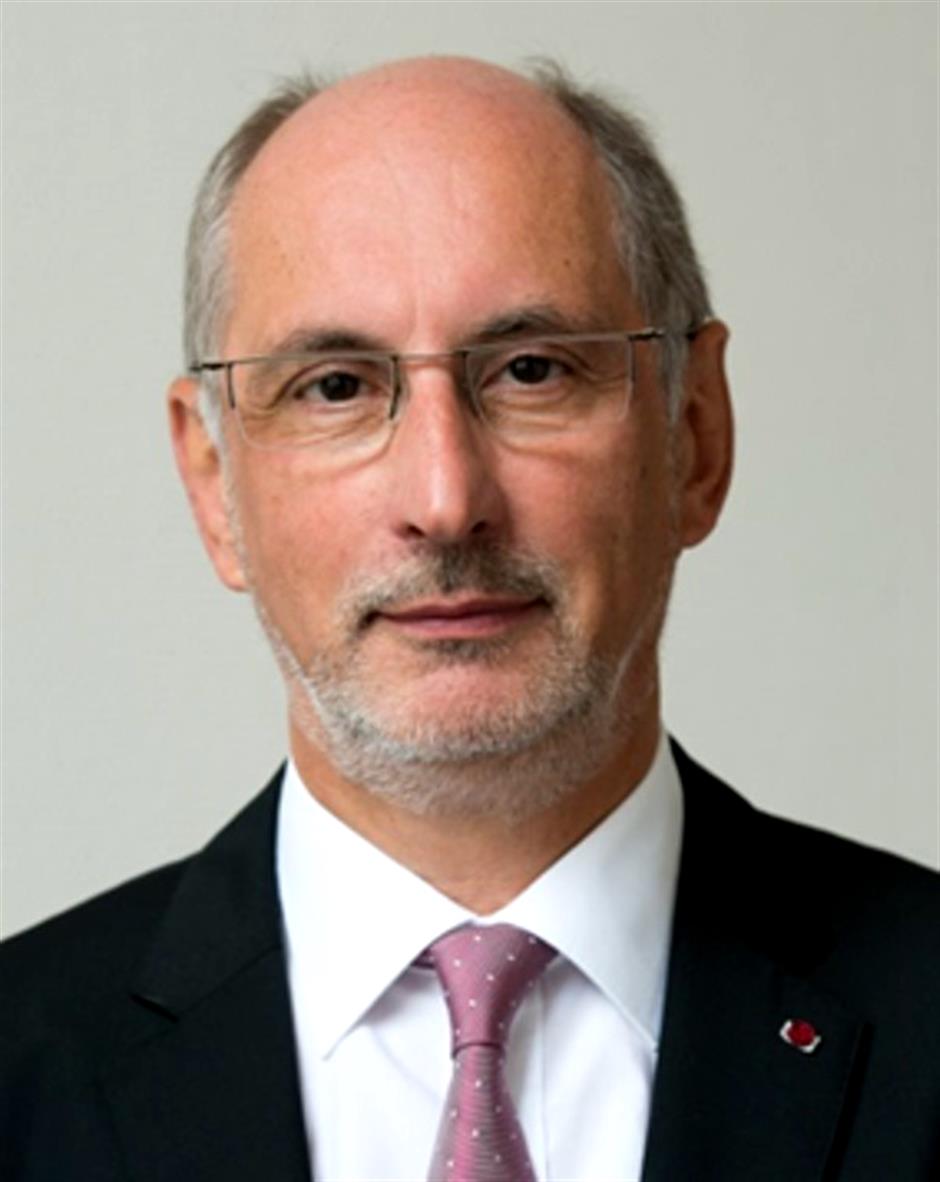 The city’s top awards for scientific and technological achievements have become more diverse and international than ever this year.

The 2019 Shanghai Science and Technology Awards honored 308 scientific breakthroughs and distinguished researchers, according to an awards ceremony held at Shanghai Exhibition Center on Tuesday morning.

The 2019 awards, for the first time, allowed scientists from overseas to compete directly with locals in a number of categories.

Also, foreign scientists with global reputation were invited to be judges in the awards and encouraged to nominate projects they deemed suitable for recognition, according to amended criteria which went into effect in October.

“We have changed our outlook from simply recognizing foreign scientists based in Shanghai to rewarding those who have made, or are making, great contributions to the scientific life of Shanghai, no matter where they come,” said Han Yuanjian, from the Shanghai Science and Technology Commission, in an earlier interview.

Among nominees for the 2019 awards, 37 projects involved foreign scientists from 11 countries, including UK, France and Japan. And 12 of them stood out as winners.

One winning project about protection for reinforced concrete structures was nominated by an Indian-American expert. Three of the judges came from the United States.

Earlier in 2006, the city introduced an international cooperation category into the Shanghai Science and Technology Awards to honor foreign scientists for their involvement in local projects. So far, nearly 30 expats have been beneficiaries of these awards.

The 2019 awards went to Belgian engineer Luc Taerwe and American scientist Yu Jinquan for their dedication to deepening international exchange and cooperation between China and other countries.

Taerwe is director of the China Platform at Ghent University in Belgium, a platform established to facilitate the university's academic interaction with Chinese universities and organizations.

Yu, a professor at The Scripps Research Institute, won a 2016 MacArthur Fellowship. He has organized influential meetings in China and invited renowned scientists to attend. Also, he has cooperated with local researchers to publish articles in Nature.

Shanghai introduced a “science education” category to the 2019 awards, the first city in the country to do so.

Fifteen projects were awarded. They included books to explain treatment of nearsightedness, promote TCM culture to children and raise awareness of chronic diseases. 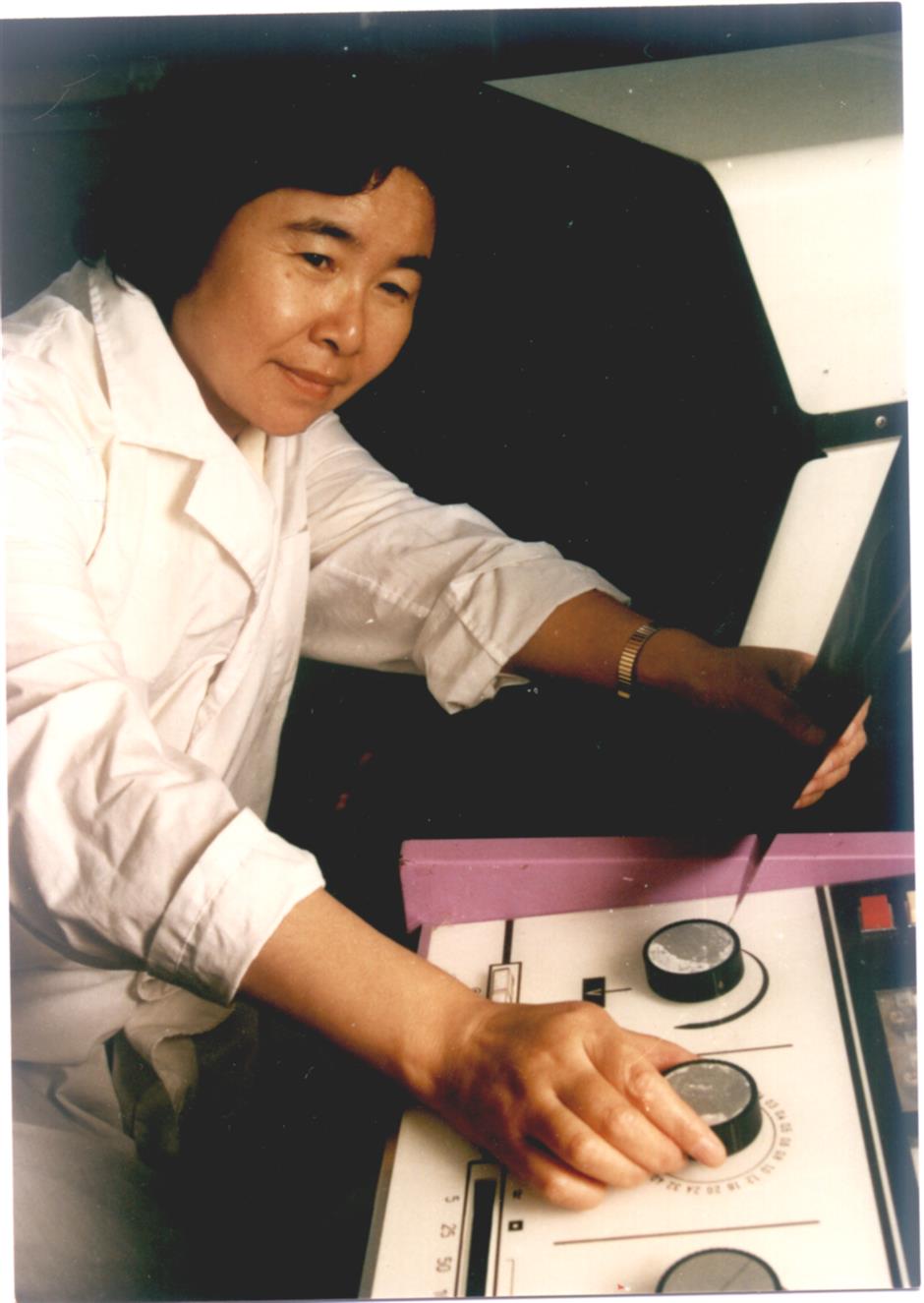 Bioengineer Chen Yazhu in her lab in the 1980s. 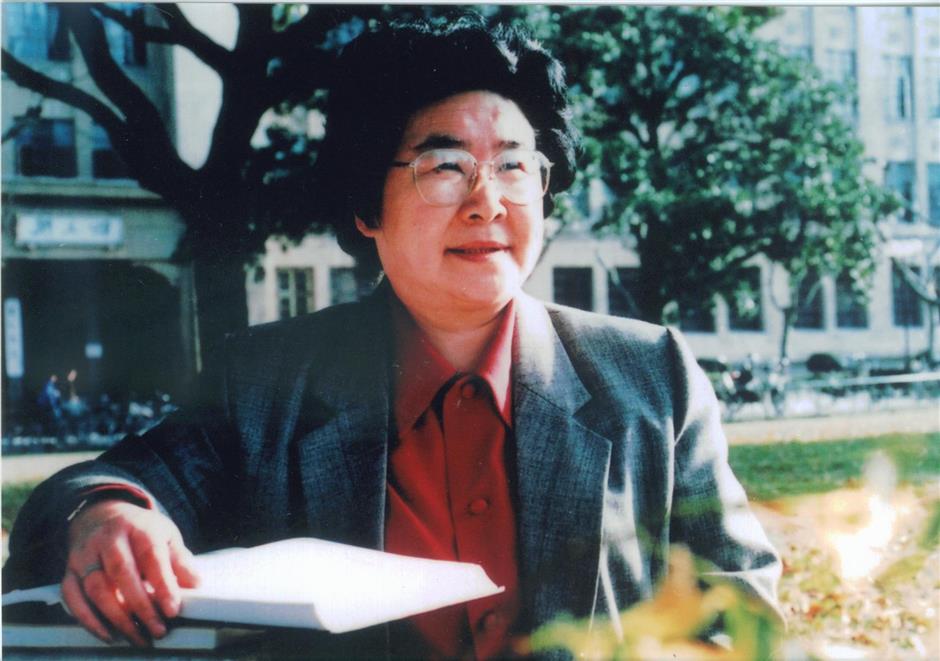 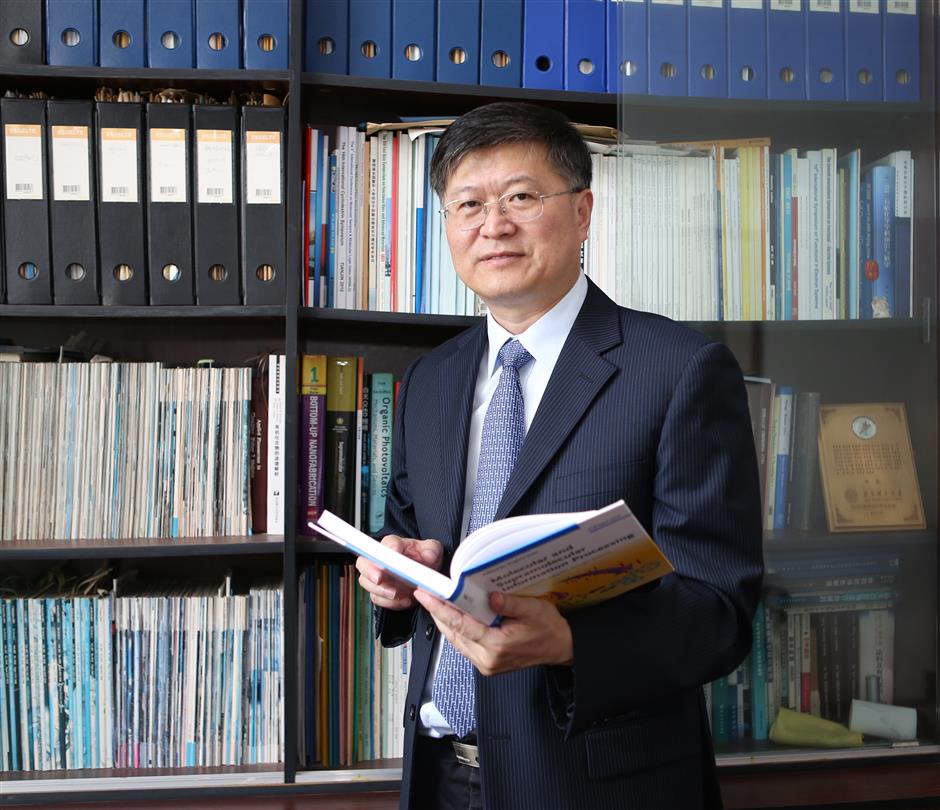 Tian He received the top prize for individuals.

Previously, top individual prizes and prizes for outstanding young scientists were granted every two years. Starting from the 2019 awards, they became annual honors.

Bioengineer Chen Yazhu and chemical expert Tian He were honored with top individual prizes for their great contributions and meritorious service.

“The greatest value of my life is to let more people live a healthy life,” Chen said.

In China during the 1980s, patients with kidney stones had to have surgery to remove them. While patients in Western countries started to receive extracorporeal shock wave lithotripsy (ESWL), a nonsurgical technique to use shock waves to smash stones into fragments, domestic hospitals just couldn’t afford imported ESWL equipment.

Chen decided to design China’s own ESWL device, and she did exactly that. Much cheaper than imports, the home-grown devices have been promoted across the country, benefiting millions of patients including her own son.

She has also developed a radio frequency hyperthermia system for enlarged prostate patients and new-generation ultrasound equipment such as MRI-PHIFU and US-PHIFU.

He has joined with Dutch chemist and Nobel laureate Bernard Lucas Feringa to establish the Feringa Nobel Prize Scientist Joint Research Center at the East China University of Science and Technology to focus on smart molecular engineering. 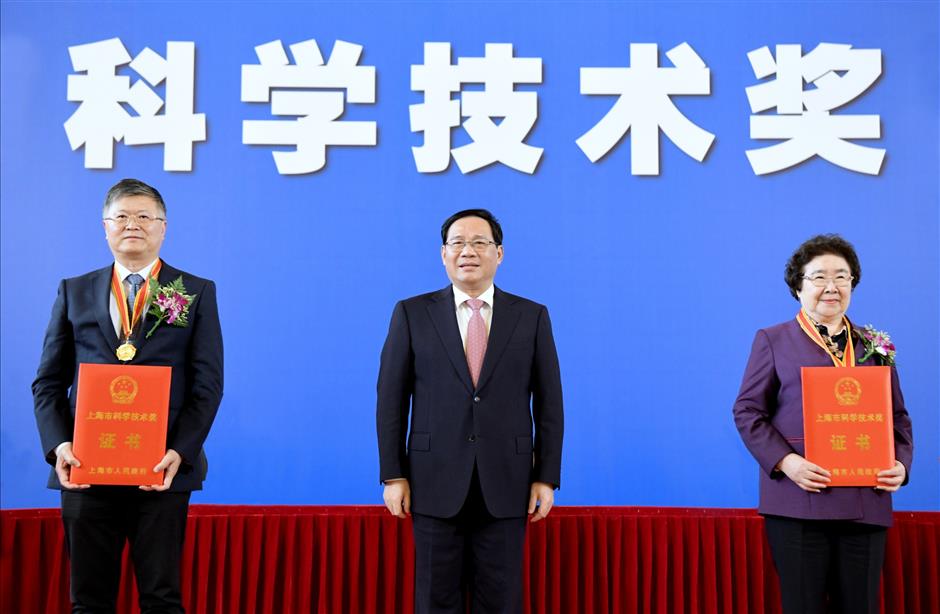 Ten people ranging from 35 to 46 years old were honored as young outstanding scientists.

Among them, engineer Wu Jiangbin provided technological support for super-tall buildings such as Shanghai Tower, and biologist Xu Chenqi found a new way to break the defense mechanisms of malignant tumor cells, providing a possible new way to fight cancer.

Of the winning projects, achievements in cutting-edge technologies and fields are springing up, demonstrating the city’s dynamic innovation and progress to become a global innovation center, according to the Shanghai Science and Technology Awards Center.

They include doctor Xu Wendong’s innovative approach to repairing the arm function of paralyzed patients.

Stroke and other severe brain trauma can cause limb paralysis. While other doctors were trying to repair the damaged brain hemisphere, Xu, vice president of Huashan Hospital, took an unconventional approach. He connected the nerves of a paralyzed arm to the healthy brain hemisphere to help regain function.

Shen Baifei, a researcher from the Shanghai Institute of Optics and Fine Mechanics under the Chinese Academy of Sciences, proposed a new laser light pressure-driven ion acceleration scheme and started research on a new radiation field driven by super intense lasers.

His researches have provided technological support to the design of the Shanghai Superintense-Ultrafast Lasers Facility. Also, his researches are believed to have great potential in cancer therapy, proton imaging and nuclear fusion. 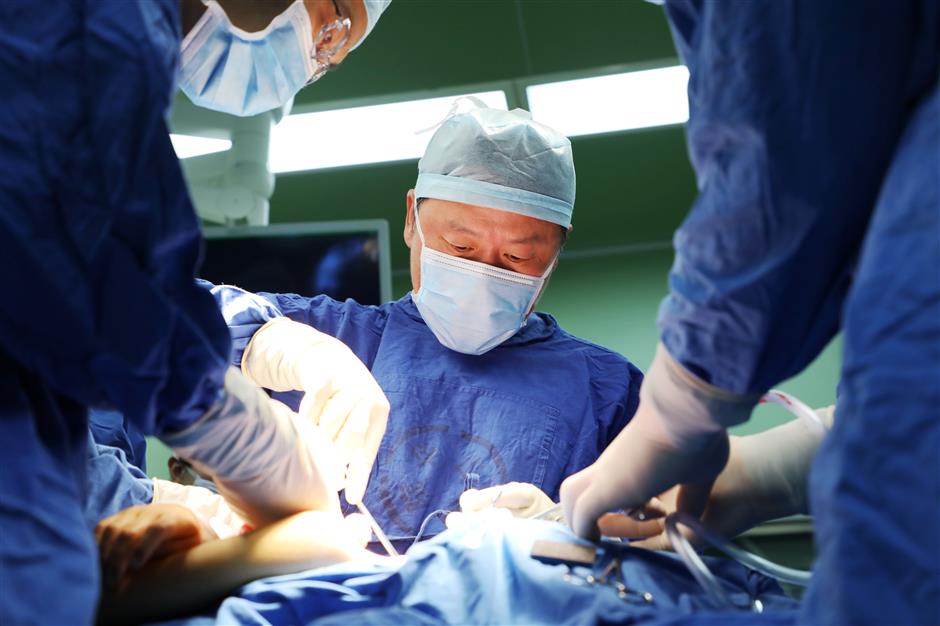