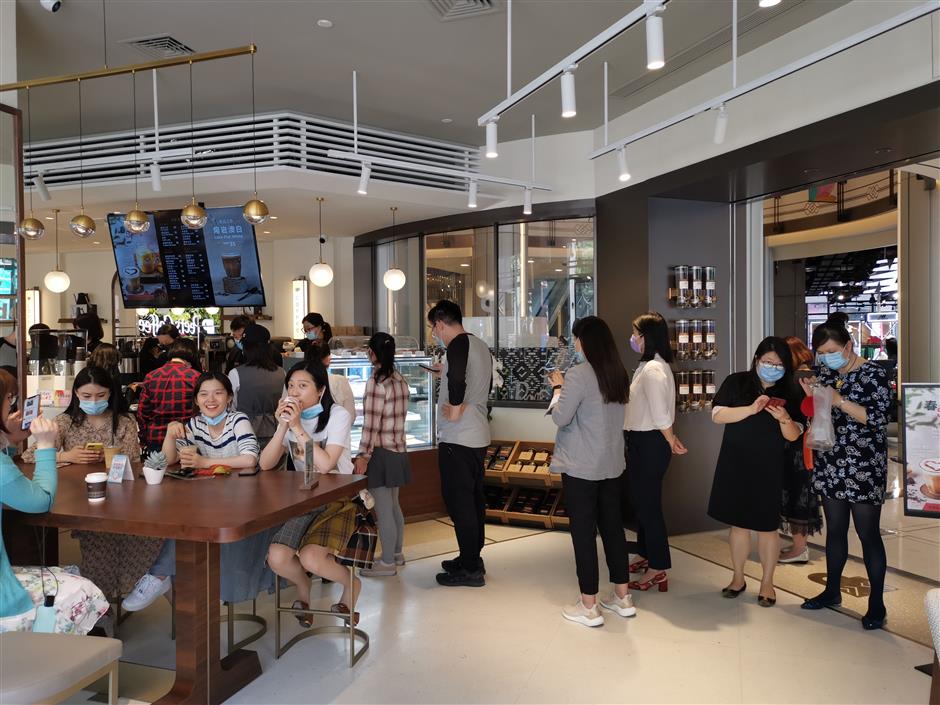 The grand opening of Peet's Coffee's new store attracted a long line of customers on Tuesday.

Peet's Coffee opened a new store in a historical building near the Bund on Tuesday.

The coffee brand founded in 1966 in Berkeley, California, opened up at The Central, a new commercial project developed from four buildings — Central Mansion, Meilun Building, Xinkang Building and Huaqiao Building — dating from between 1924 and 1930.

The grand opening attracted a long line of customers on Tuesday, another sign that the city was returning back to normal following the COVID-19 outbreak.

The new store is decorated in classic California Garden style and bonded with the historical flavor of The Central buildings. The brand has opened 13 stores in Shanghai and Hangzhou in neighboring Zhejiang Province.

The coffee brand was attracted by the landmark position and the large number of potential customers on nearby Nanjing Road E. It also thinks highly of the ongoing extension project of the Nanjing Road Pedestrian Mall, according to Huangpu District. 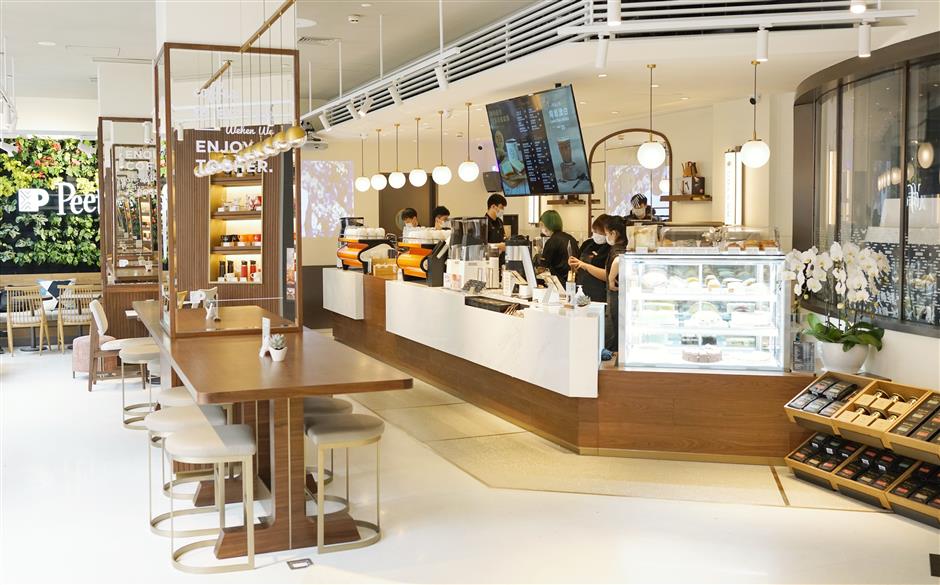 Staff at the new Peet's Coffee store get ready to serve customers.

Nanjing Road E., which was built in 1851, is being extended eastward to Sichuan Road M. from its current end at Henan Road M. It will be extended to the Bund to accommodate a growing number of shoppers.

The street currently stretches 1,033 meters between Xizang and Henan roads. It had 200 million visitors in 2019.

A new round of renovation will be launched this year on The Central project from a historic arcade formerly known as Edward Ezra Arcade at the Nanjing and Jiujiang crossroads near the Bund, the district government said.

After its completion some time next year, The Central will be a commercial landmark with upmarket shops and fine dining. The New York-based Jazz at Lincoln Center orchestra has opened a 500-square-meter Shanghai branch in the Meilun Building. 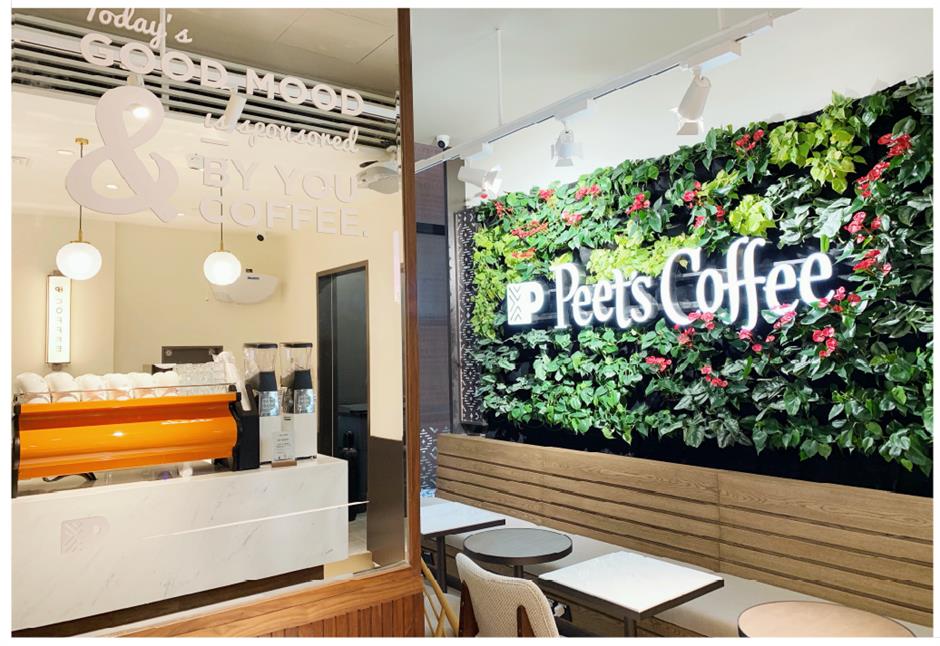 The Peet's Coffee store at The Central commercial hub in Huangpu District.