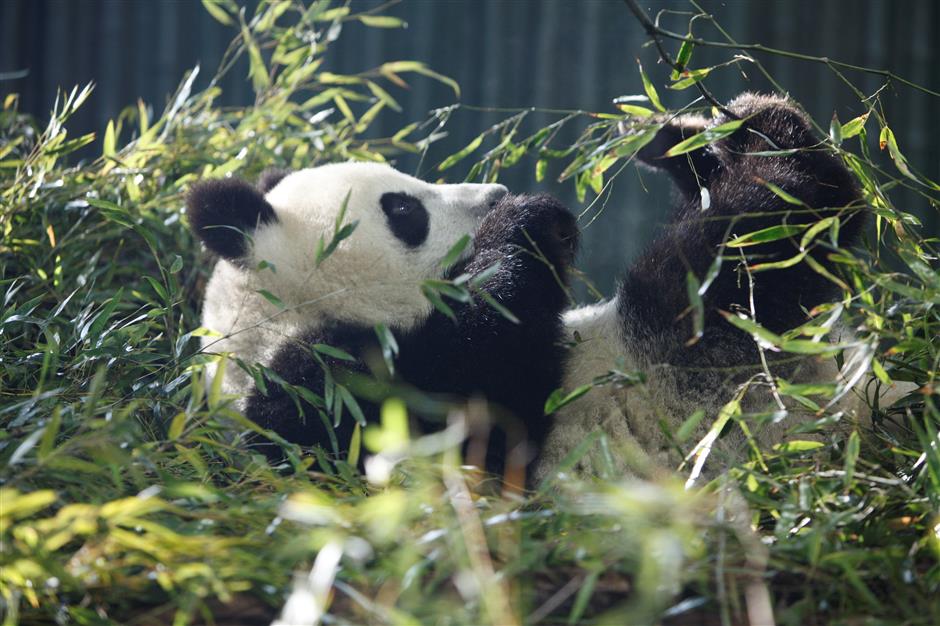 Alpacas are fed at Shanghai Zoo. 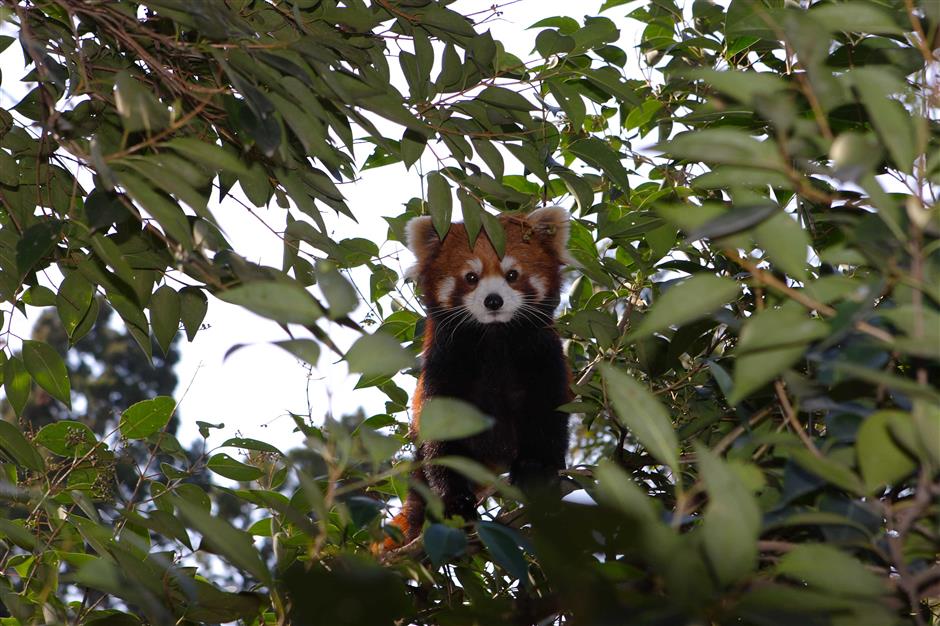 A lesser panda spotted in a tree at Shanghai Zoo.

Shanghai Zoo in Changning District is to reopen its science popularization tours over the weekend, it announced on Friday.

These will include a "penguin walk" and classes on primates.

The walk allows visitors to get close to penguins as they take a stroll outdoors. About 10 to 20 black-footed penguins will be following zookeepers along a boulevard for around 50 meters.

The zoo has also restarted its guided tours.