An exhibition of treasures from Huzhou, a historic town in Jiangnan (regions south of the Yangtze River), opened at the Shanghai History Museum on Friday.

This city in Zhejiang Province is known as the origin of silk, tea and early porcelain in China, and is also famous for Hubi – a writing brush for Chinese calligraphy.

The exhibition features around 100 precious objects spanning over 2,000 years.

It is the first time that this exhibition, organized by the Huzhou government, has been seen in another city.

The exhibition is on the first floor of the museum’s east building and will run to July 12.

Admission is for free. 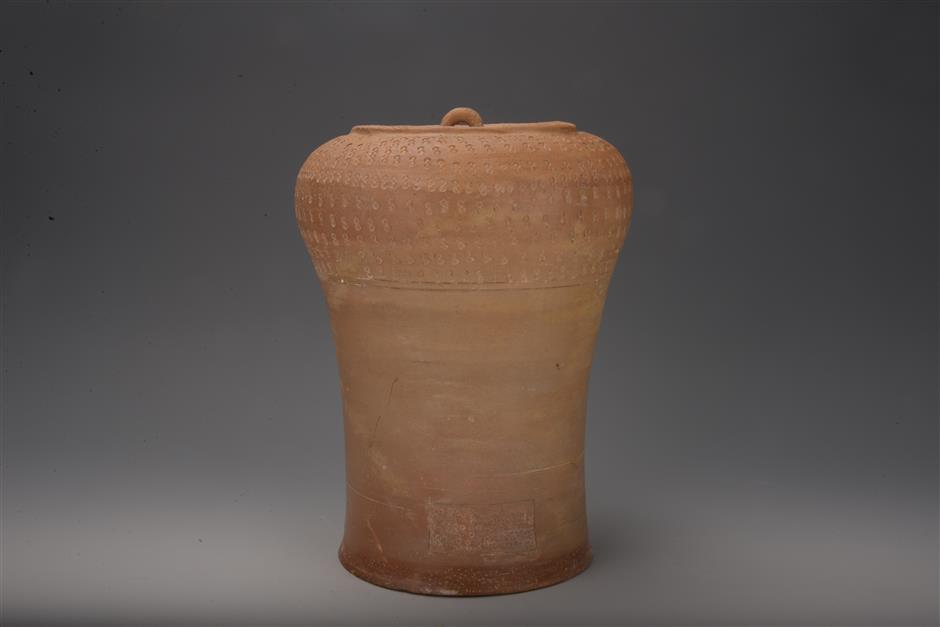 A musical instrument from the Warring States Period (475-221 BC) 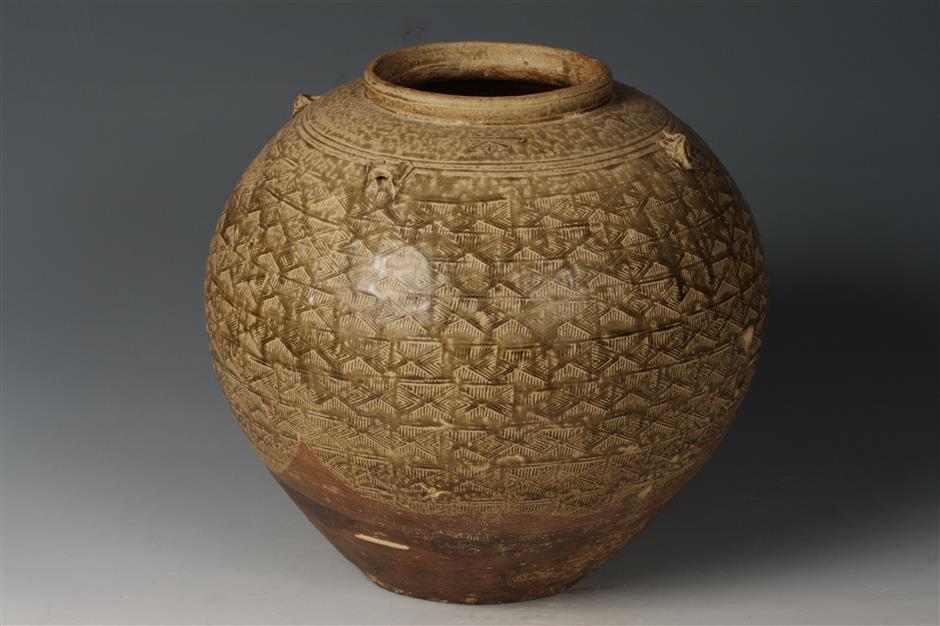 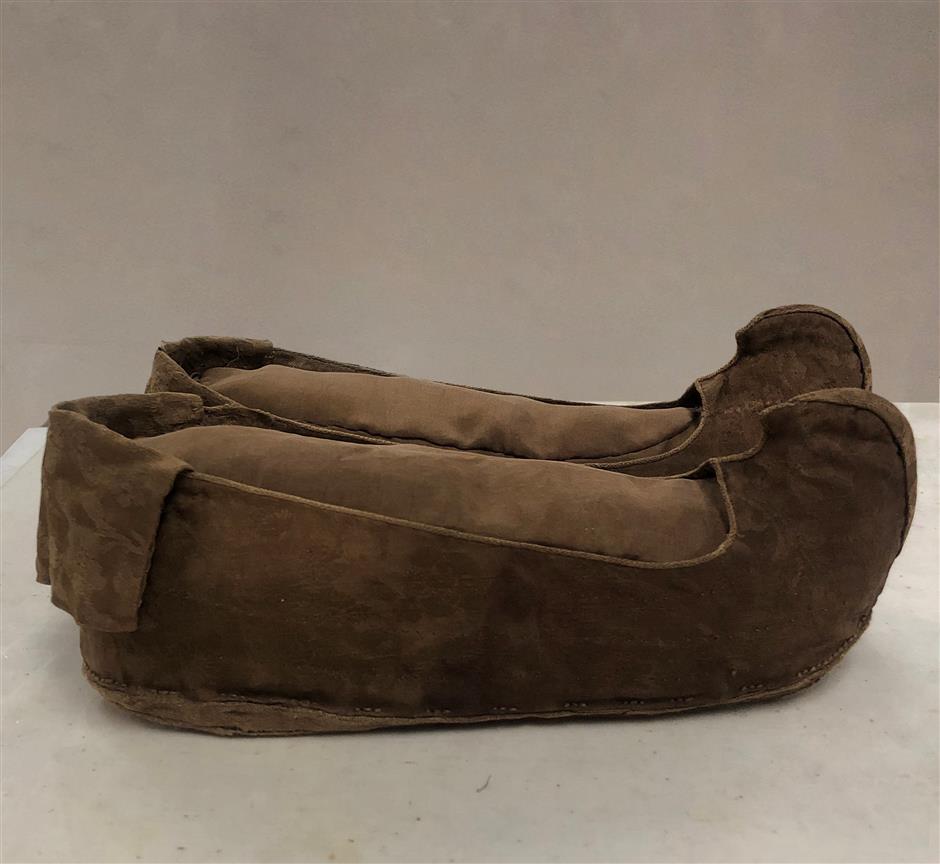