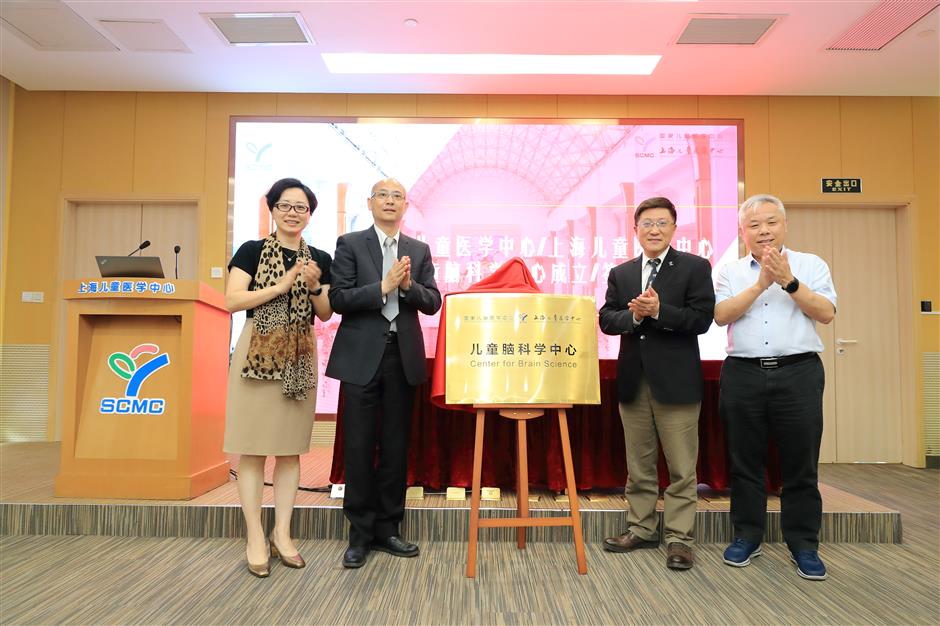 Officials announce the establishment of a center for children's brain science in Shanghai on Thursday.

A children’s brain science center, under the National Children’s Medical Center, has been established in the city to pursue research into adolescent brain development and enhance capabilities in brain disease diagnosis and treatment.

The center jointly set up by Shanghai Children’s Medical Center and Shanghai Jiao Tong University College of Basic Medical Sciences will carry out basic and clinical research through the relationship between children’s brain and cognition, emotion and intelligence. It also aims to decode the unique features of Chinese children’s brain development in an effort to provide scientific direction in the development of Chinese children and minors.

The first batch of research programs at the center covers neural circuit mechanisms and nutrition in ADHD patients, the influence of sleep on brain development, cognition and behavior development, clinical and mechanism research between children’s brain development and inherited endocrine diseases, developmental epileptic encephalopathy, connection between anesthesia and injury to brain development, and brain diseases related to surgery on congenital heart disease.

“Brain disease has proved an increasing disease burden on China and the entire world. Mental disorder has become the second leading disease burden, from No. 8 from 30 years ago, while neurological disorders climbed from No. 12 to No. 8 for people between 5 and 14 years old globally, according to figures from World Health Organization,” said Jiang Fan, vice director of Shanghai Jiao Tong University School of Medicine.

“Our final purpose is to reduce child mortality, improve their long-term life quality, academic performance and future achievements,” she added. 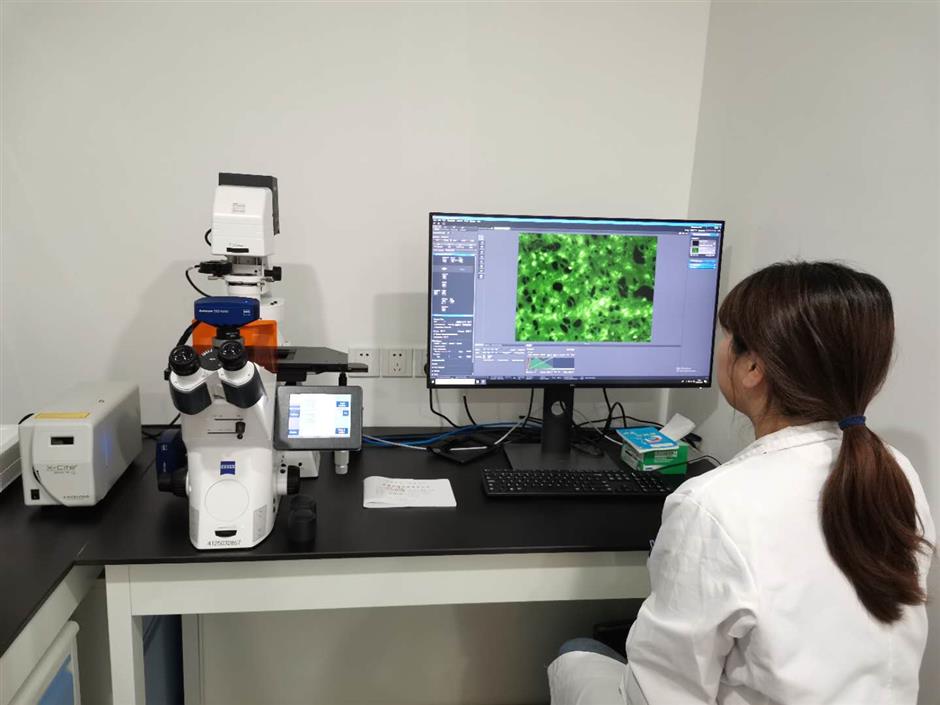 A researcher works in the lab at the new center.