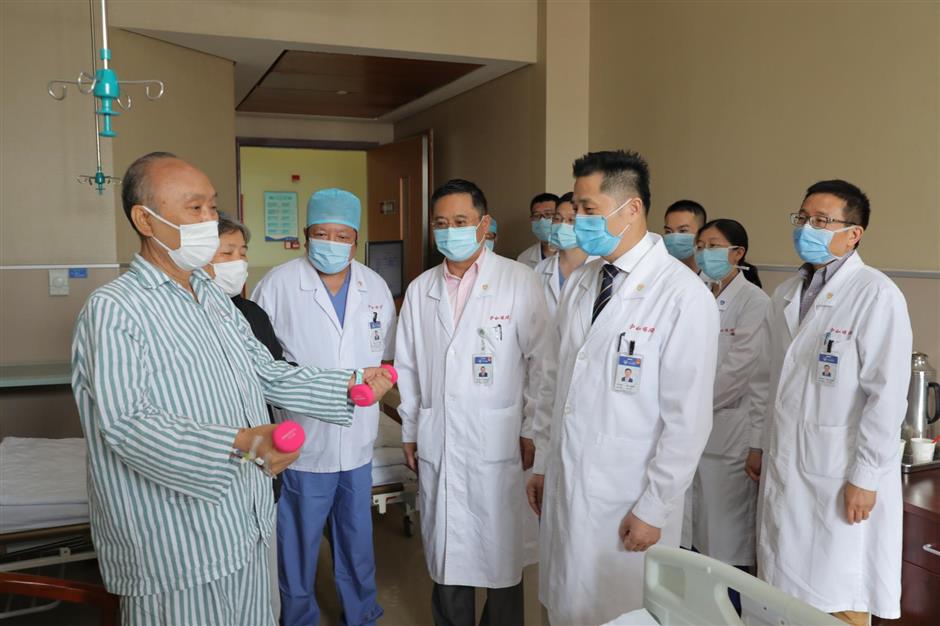 Doctors have successfully completed Zhongshan Hospital’s second heart and liver transplant on a 63-year-old man and he was allowed home on Thursday.

When its first joint transplant was conducted in 2002, it was the first of its kind in Asia. So far there have only been five such successful transplants nationwide, the hospital said.

It said the patient, a man from Guizhou Province surnamed Chen, saw a doctor at the hospital nine months ago for liver problems and recurrent gastrointestinal bleeding. He was diagnosed with cirrhosis of the liver it was decided he needed a transplant.

However, further checks on his suitability for surgery revealed his poor heart condition. He had suffered from chest pains and shortness of breath six years ago but hadn’t gone to hospital at the time.

The liver surgery team discussed his case with heart specialists and it was concluded his heart problem had to be corrected before the liver transplant.

But the problem was so serious, doctors said, that only a heart transplant could fix it.

The hospital then contacted the China Organ Transplant Response System, a national online platform for organ procurement and allocation. On May 7, it received a response, saying there were compatible organs. Chen was admitted to hospital and a team from Zhongshan collected the liver and heart.

Surgery began at noon on May 8. After cardiac surgeons transplanted the heart, liver surgeons then performed their transplant. After around 10 hours, Chen was returned to the intensive care unit where his condition was stable.

He was transferred to an ordinary ward on May 21 and discharged a week later. 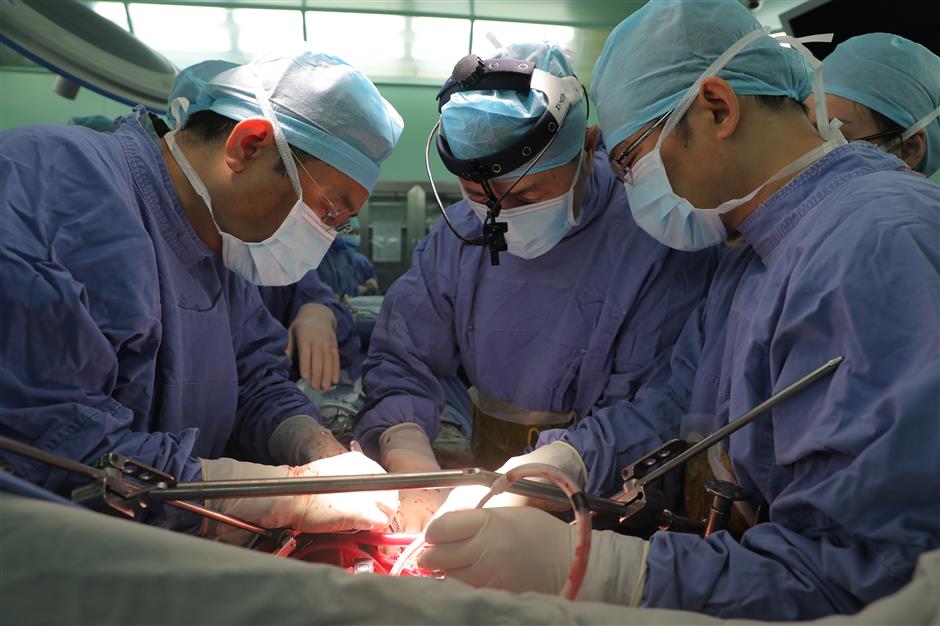 Surgeons operate on Chen to complete his heart and liver transplant. 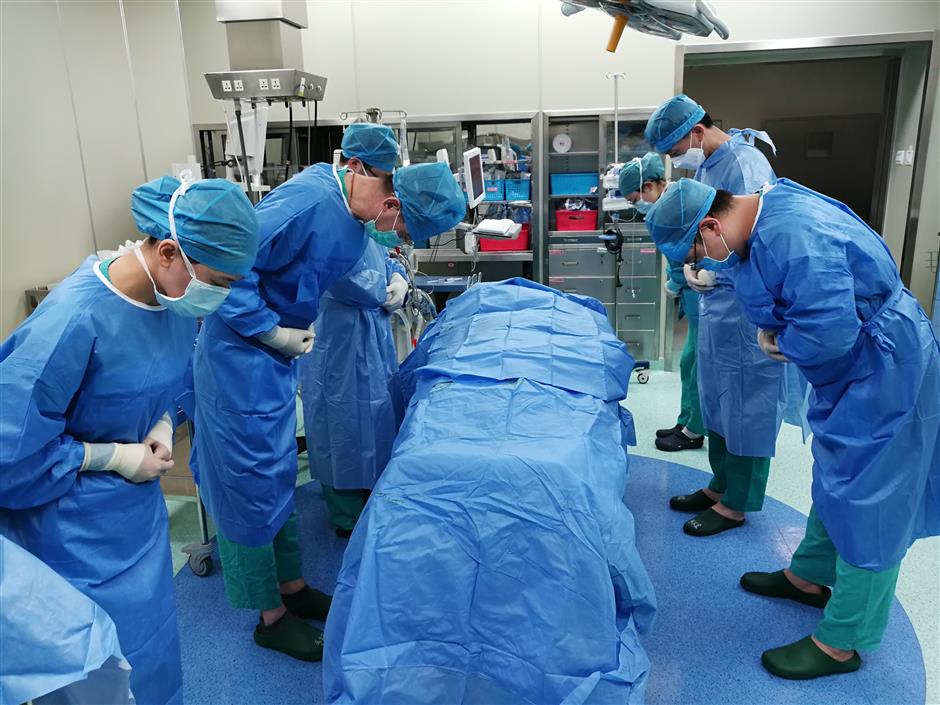 A team of medics from Zhongshan Hospital were sent to Beijing to collect compatible organs. 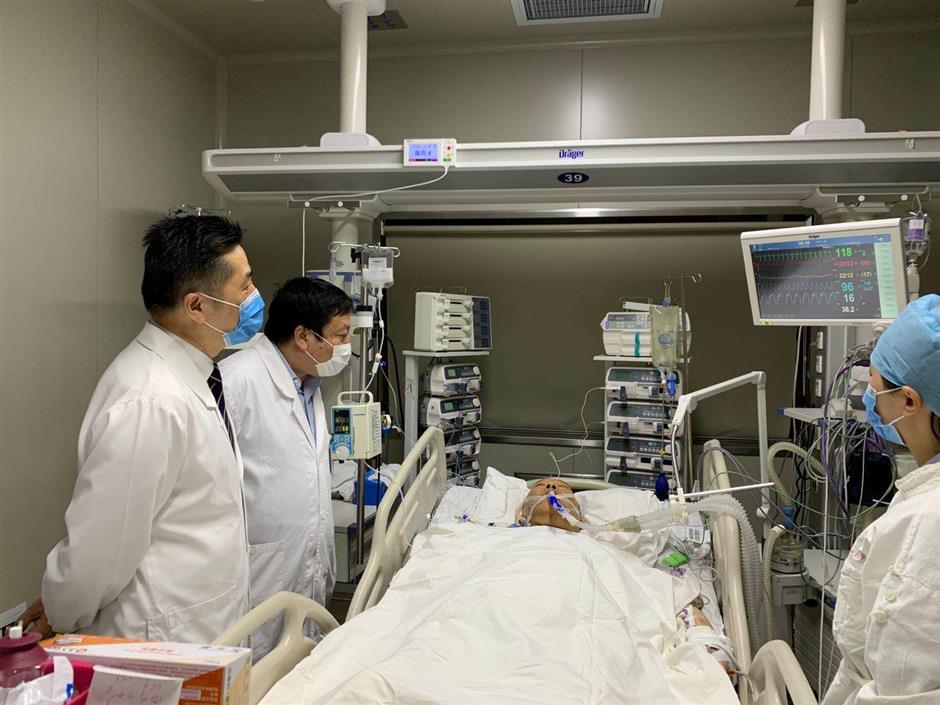