Nantong-Shanghai railway now up to speed 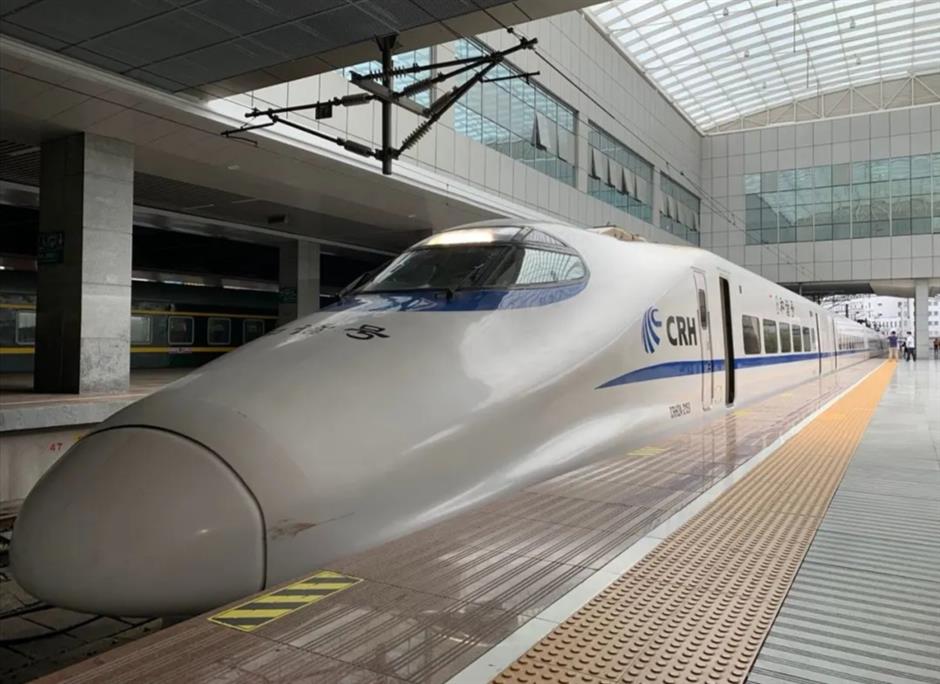 The train at Shanghai Railway Station. 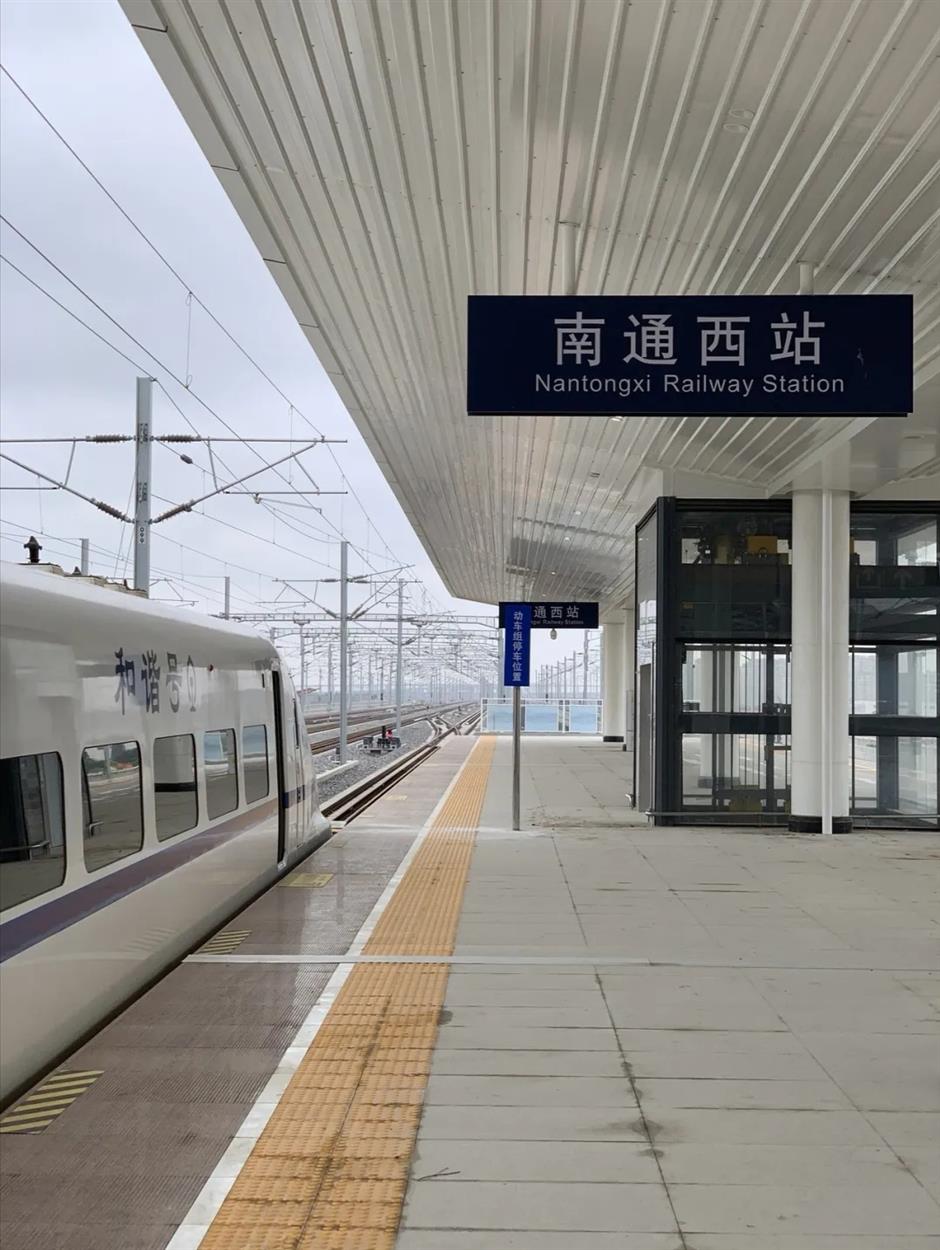 The train arrives at  Nantongxi Station at 11:29am.

The first trial run on one section of the Tonghu railway, or Nantong-Shanghai railway, was carried out on Saturday morning.

It marks the countdown to the official start of operations of the railway in late June, China Railway Shanghai Group said.

The C3816 bullet train left the Shanghai Railway Station at 10am and arrived at the Nantongxi (Nantong West) Station in neighboring Jiangsu Province at 11:29am.

The first phase of the railway project is the Zhaodian-Huangdu section, stretching 137.5 kilometers with nine stations.

It starts in Nantong City and ends in Jiading District in Shanghai. The rail cuts the travel time between Shanghai and Nantong to 1.5 hours from four hours.

It crosses the Yangtze River, and its nine stations are Zhaodian, Nantong West, Zhangjiagang North, Zhejiagang, Changshu, Taicang Port, Taicang, Taichang South and Anting West, according to the group.

As of Saturday, about 700 test trains have  operated on the railway, stretching 18,393 kilometers.

Construction on the Zhaodian-Huangdu section of the railway started in 2014.

The railway will connect northern Jiangsu and Shandong provinces via Yancheng-Nantong railway, which is at present under construction, Lianyungang-Yancheng railway, Nanjing-Qidong railway and Xinyi-Changxing railway, and link Zhejiang Province via Shanghai-Kunming high-speed railway, the group said.

It will improve the rail network of the Yangtze River Delta region and regional transport system, and is of major significance to promote the regional integration of the delta region. 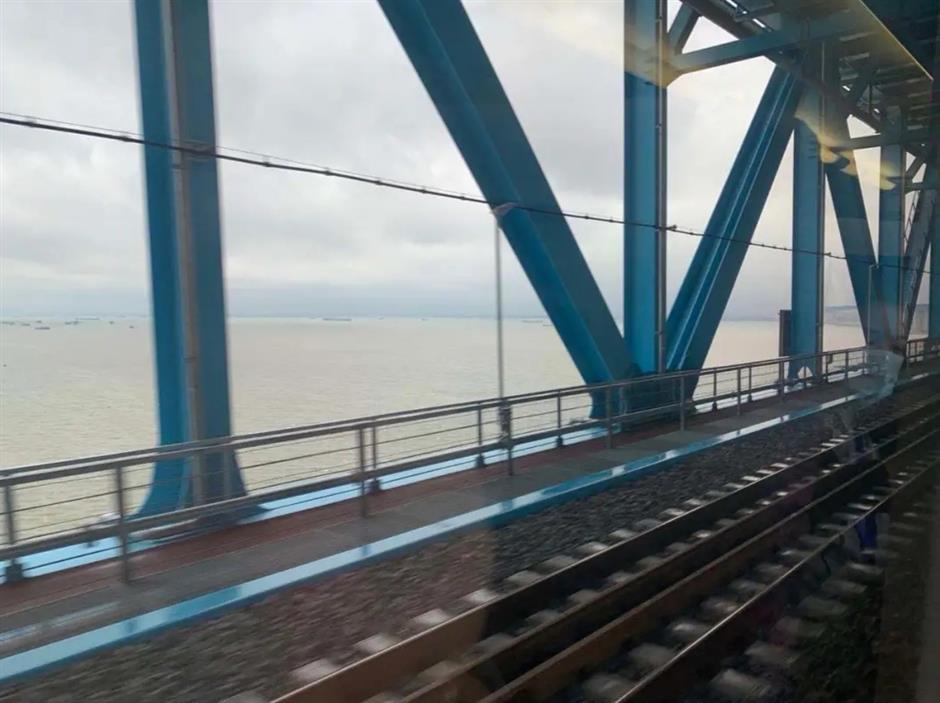