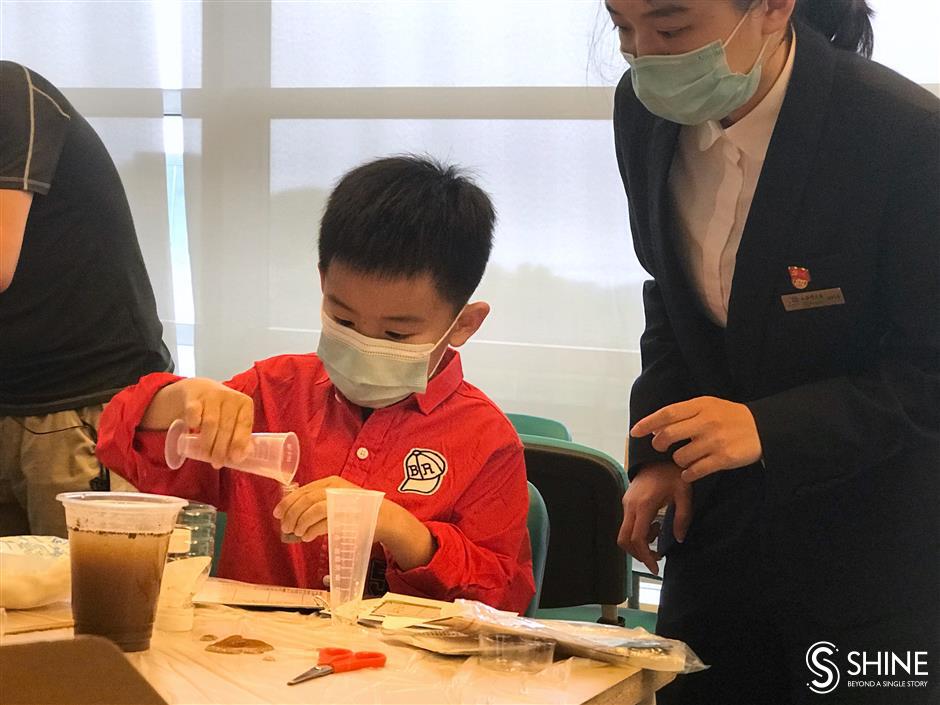 A boy is taught to purify  dirty water at the Shanghai Science and Technology Museum. 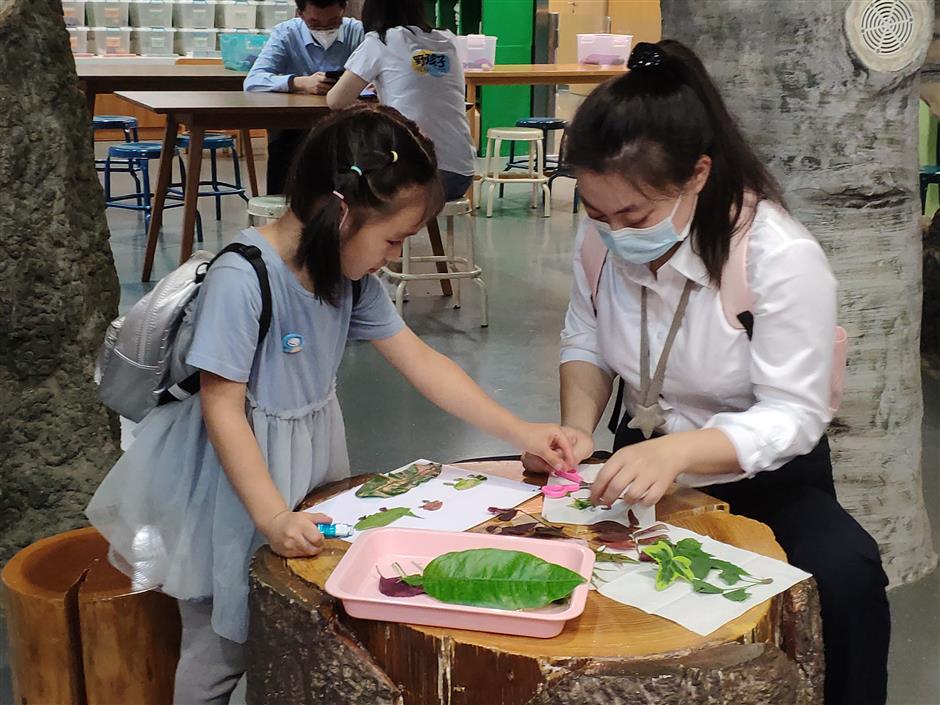 Children have learnt to make compasses, model rafts and also purify water to learn how to survive in the wilderness at an activity held by the Shanghai Science and Technology Museum.

What if you are stranded on a desert island alone? The first thing is to have clean water. Guided by the museum’s staff, children learnt to use cotton, towels, paper and activated carbon to purify a cup of water mixed with soil, mud and dead branches

The museum’s experts wrote books about animals, plants and science exploration and developed interactive games and online classes to encourage children to explore the natural world by themselves.

Both museums will allow children below 1.4 meters to enter for free until June 7. But be aware that both will close on Monday, when Children’s Day's falls.

At The Place shopping mall, a variety of interactive activities are designed for children to explore the creatures of the ocean, experience the advancing technology of VR, and learn aerospace knowledge in a new “Hey Duggee” theme park until July 19.

Also, it has created a place for children to make friends as they have been trapped home, and away from friends for so long due to the pandemic.

Hey Duggee is a popular cartoon made by the BBC. Since it was aired in 2014, it has won several reputable awards including the Pre-School Award at International Emmy Kids Awards. It was introduced to China in 2017. 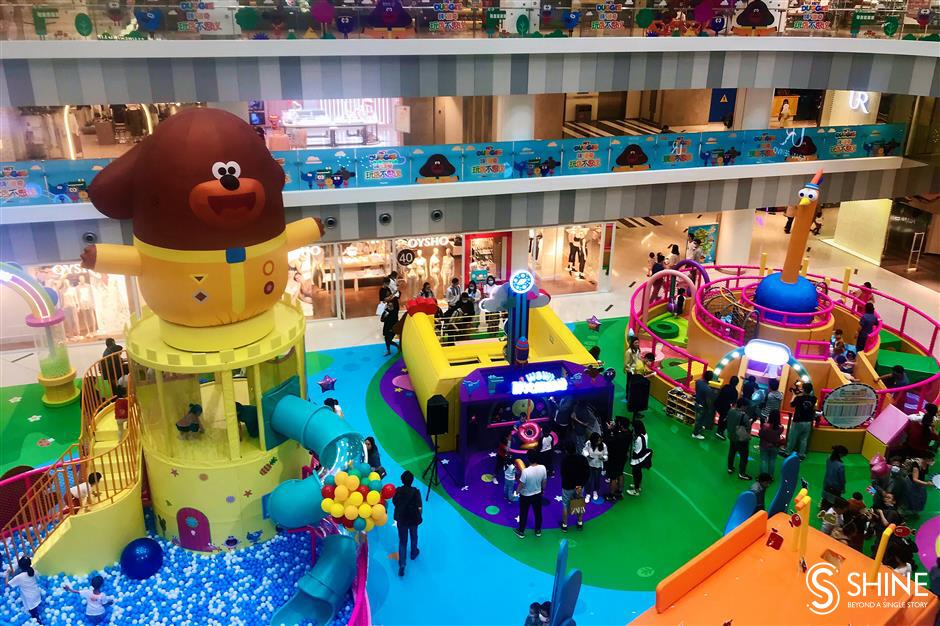 A Hey Duggee theme park has opened in The Place mall.