Wheels in motion to promote Xuhui's galleries, museums and landmarks 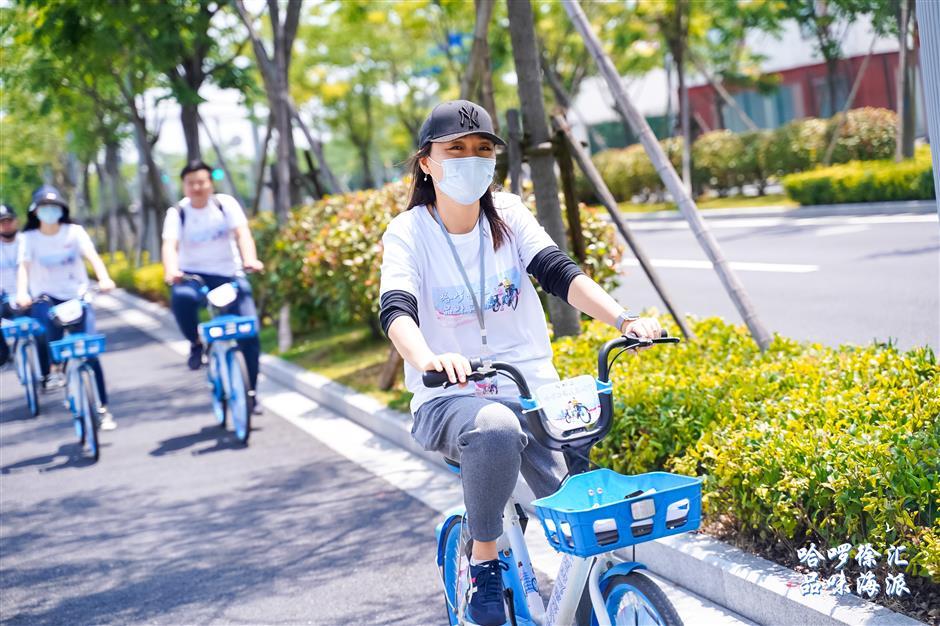 Residents and tourists cycle in the West Bund area in Xuhui District on Sunday. 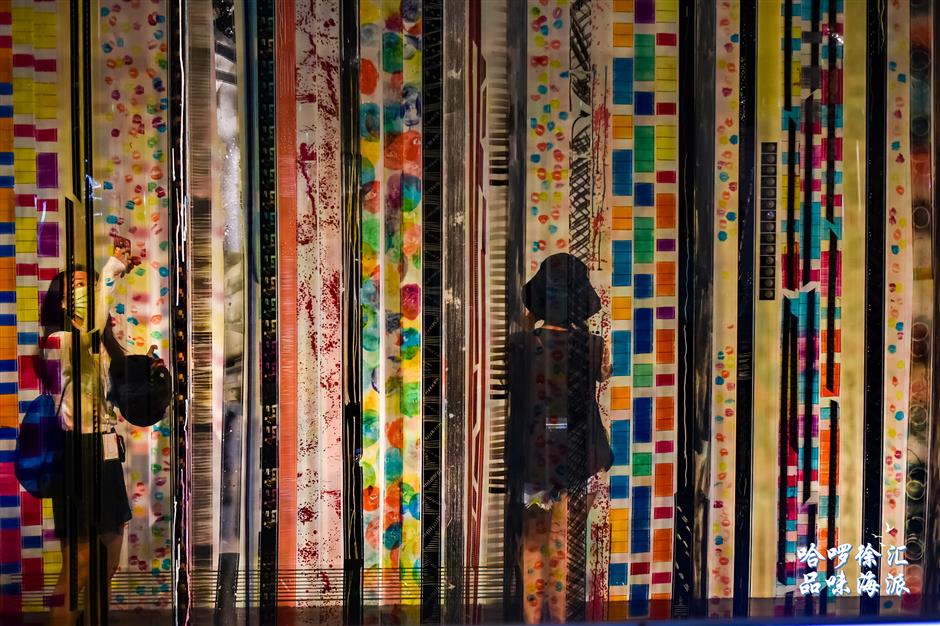 Cyclists visit museums in West Bund along the route. 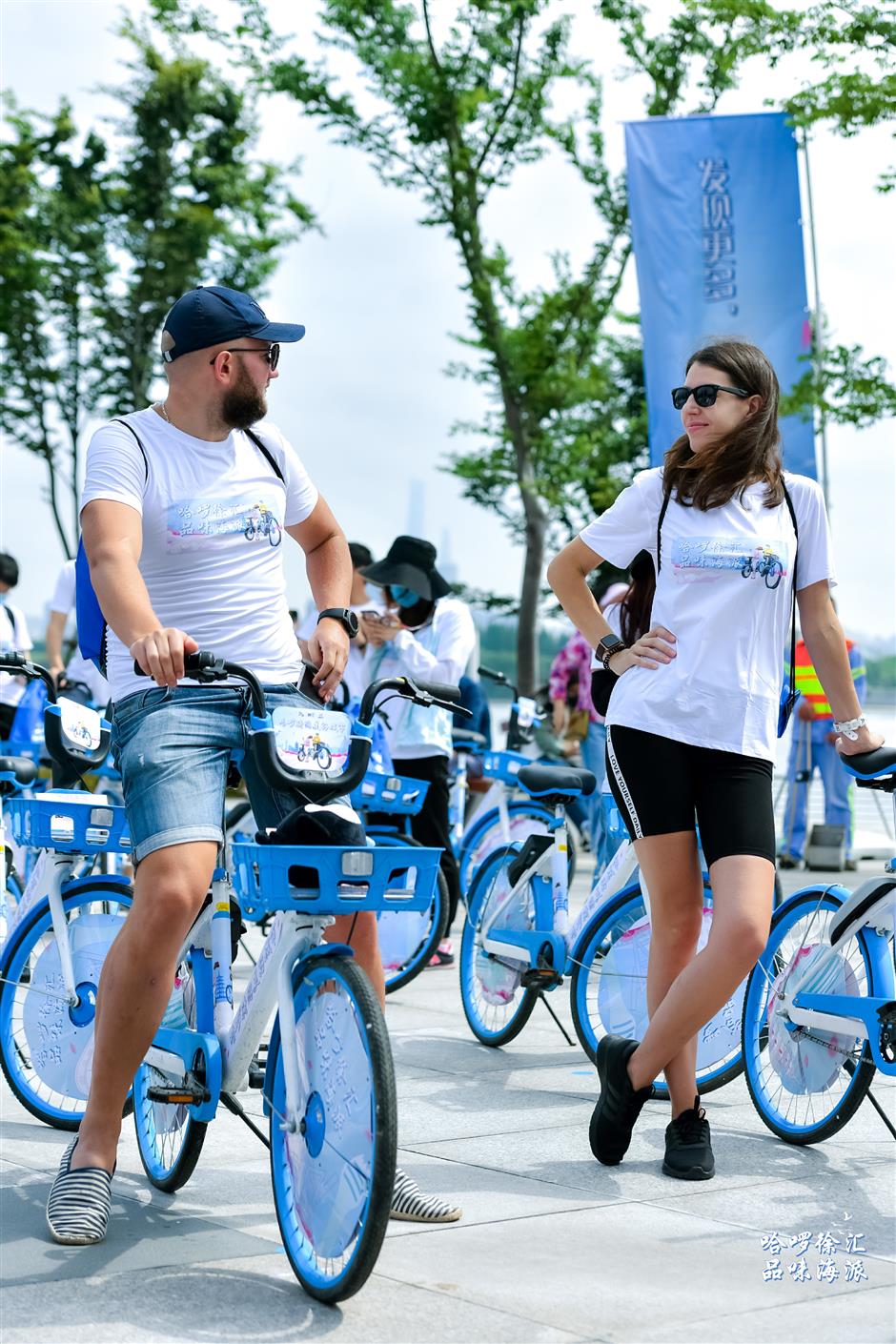 Foreign cyclists wait for the start of the event.

A cycling event on Sunday has began a month of cultural and tourism promotion activities in Xuhui District.

About 60 people cycled the West Bund route on Sunday. 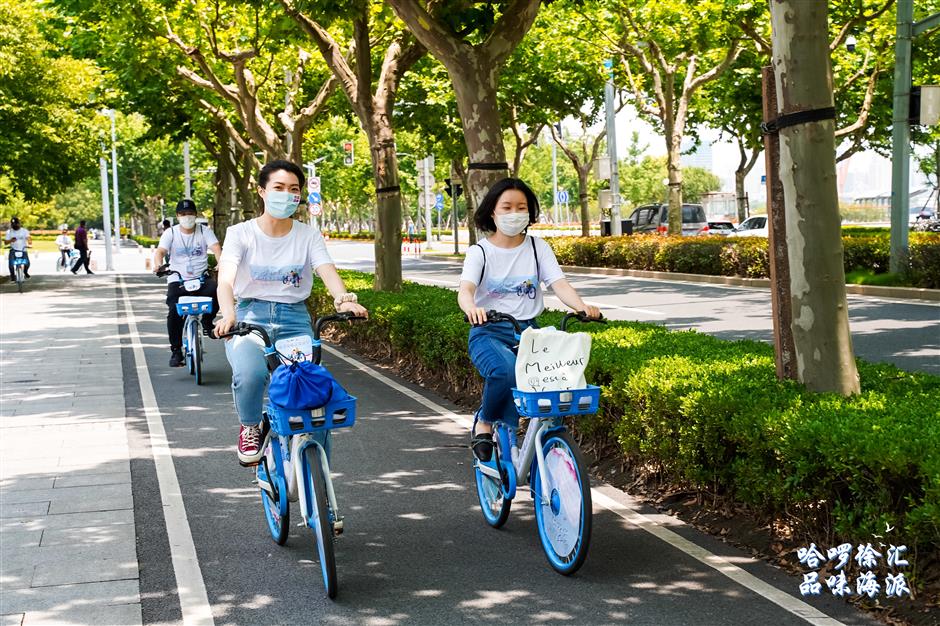 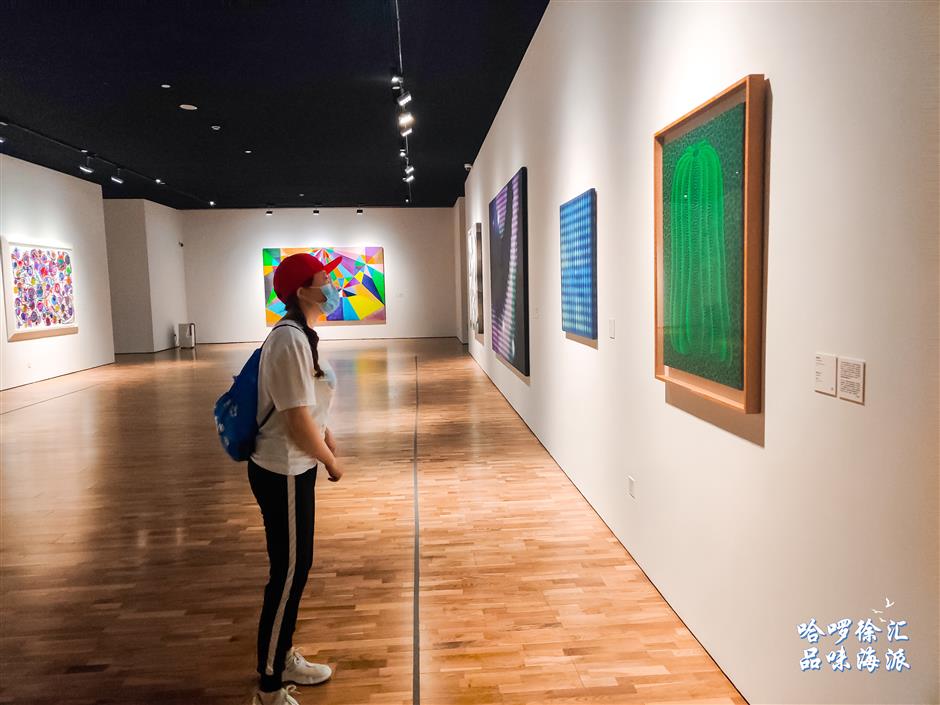 A cyclist visits an art gallery.

"It is very tranquil," said Nick from the Ukraine, a student of Shanghai University of International Business and Economics, who has been living in Shanghai for around six years.

He said he had jogged in the area many times, while it was a first to cycle.

It was the first visit for Reza Tabar from Iran.

"It seems to be a very nice area of Shanghai," he said.

He has been in the city for one year and works here.

"The activity is very interesting and I think it is a good way to promote the area, so people can come and experience this area of Shanghai," said Tabar.

"It is a good time to experience the museums." 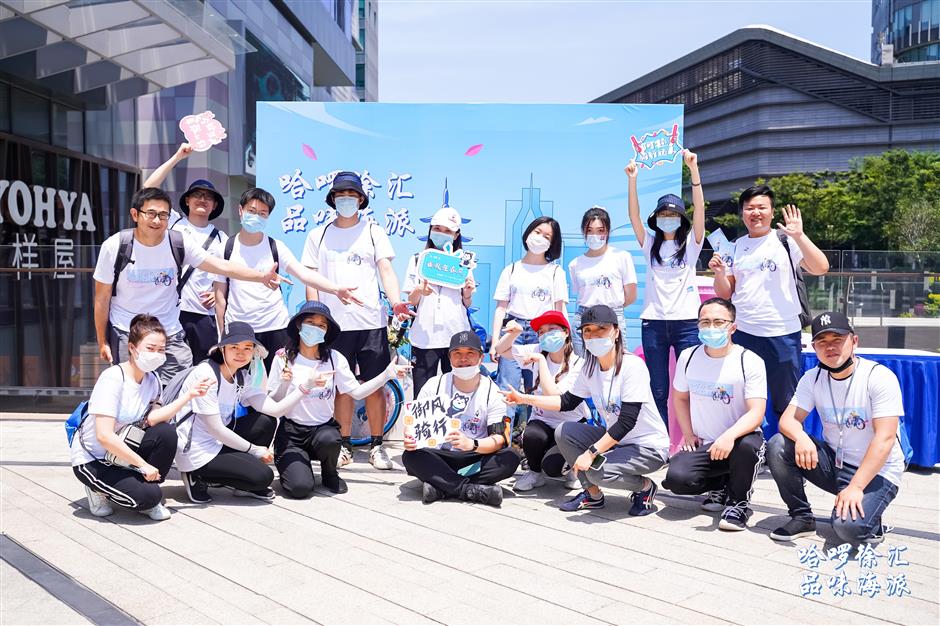 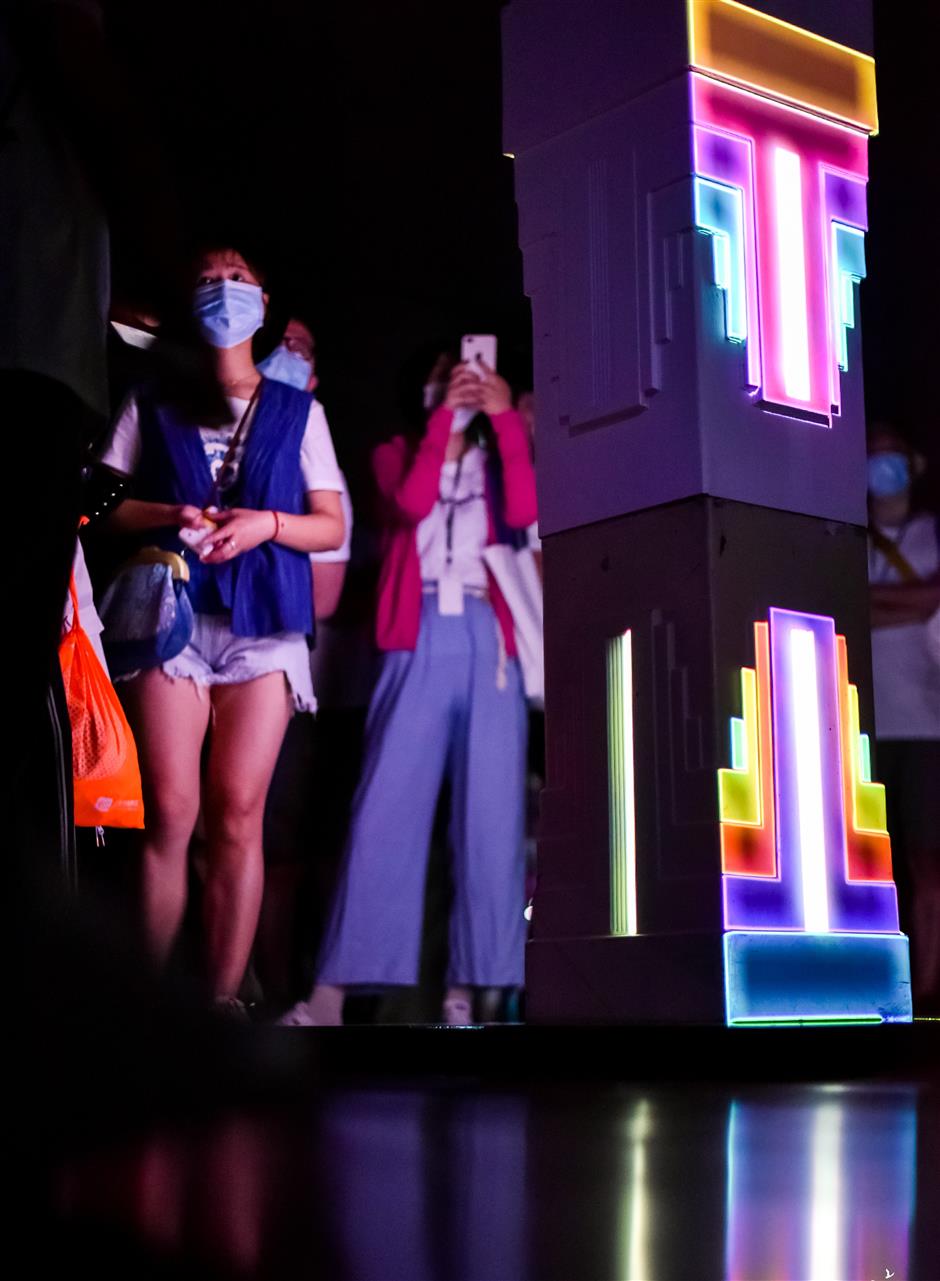 They can then go into a lucky draw online with gifts including mobile phone and hotel coupons.

The events aim to promote the rich cultural and tourism resources of the district, the administration said.