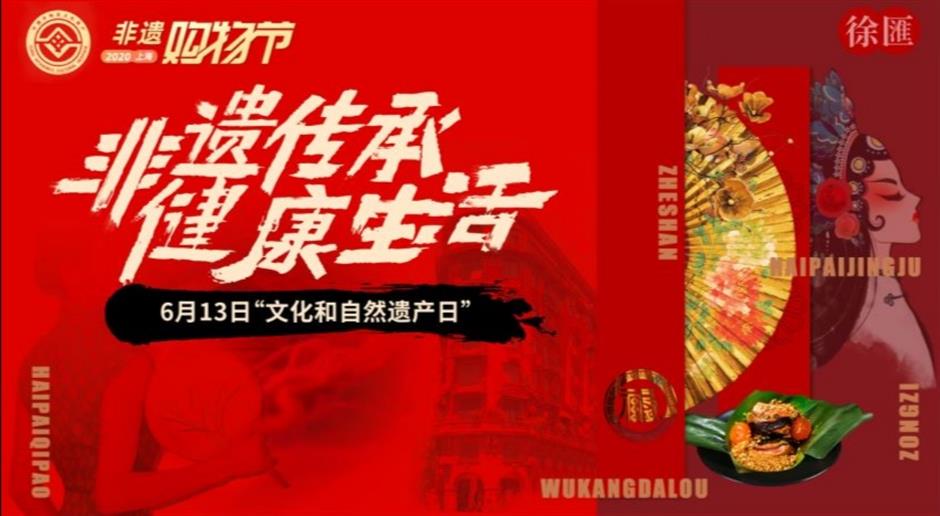 A poster promoting Cultural and Natural Heritage Day in Xuhui.

A "cloud tour" of historical buildings and cultural venues in Xuhui District was held on Saturday to mark Cultural and Natural Heritage Day.

The six-hour webcast on Douyin (TikTok)  from 10am takes viewers to cultural landmarks and intangible cultural heritage areas in Xuhui, the Xuhui District Administration of Culture and Tourism said.

Professors of Shanghai Jiao Tong University will elaborate on some of the university's early architecture online.

An online lecture about the intangible cultural resources of T'ou-Se-We Museum will be held.

Sixteen cultural venues and museums in the district are open free. Visitors are invited to appreciate Xuhang straw weaving at T'ou-Se-We Museum and experience woolen embroidery and enamel crafts at the Shanghai Arts and Crafts Museum.

Seven museums and cultural venues such as the Shanghai Film Museum, Shanghai Museum of Public Security,  T'ou-Se-We Museum and Qian Xuesen Library have extended opening hours till night on certain dates to spur culture and tourism recovery, the administration said. 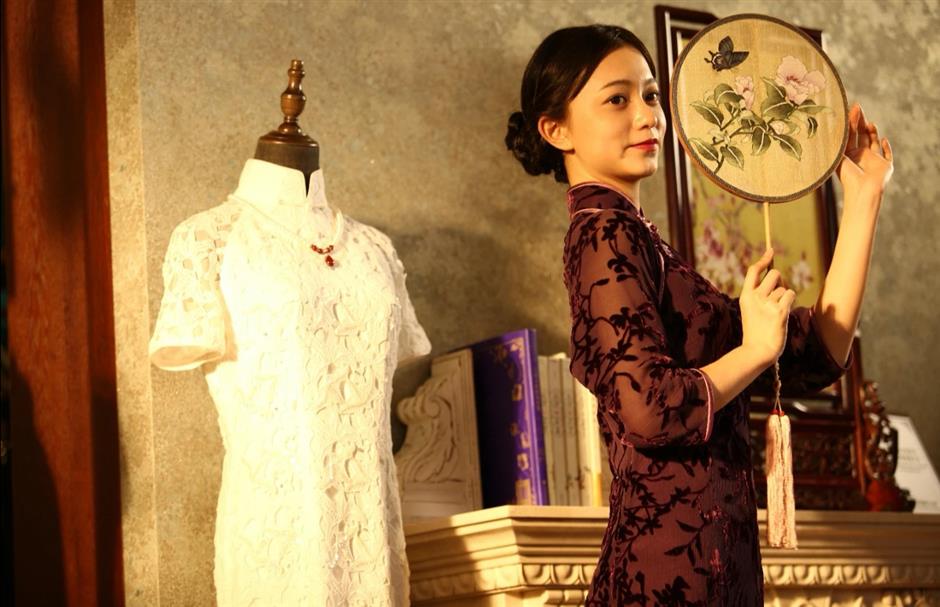 A Shanghai-style cheongsam is featured. 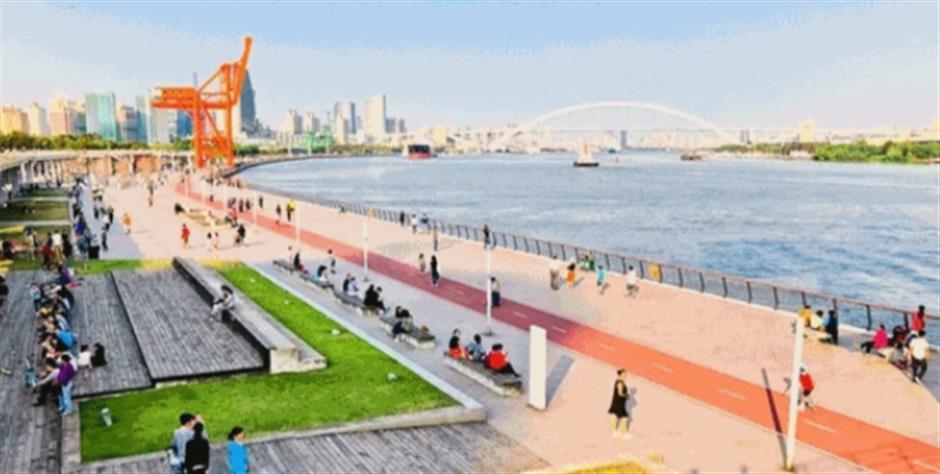 The beauty of the riverfront in Xuhui District.