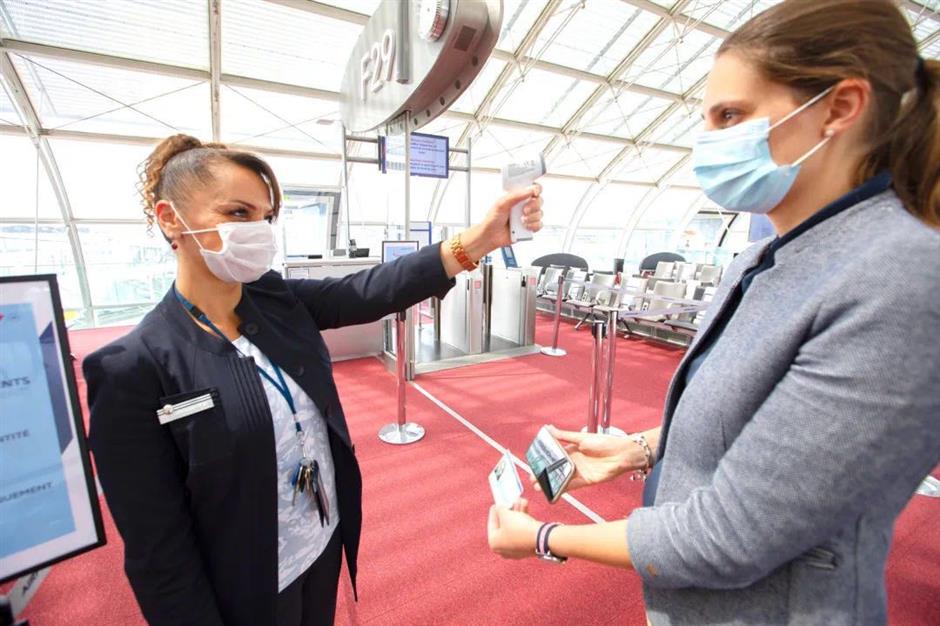 Air France and Air New Zealand will resume flights to Shanghai this week as China’s authorities begin to relax travel restrictions and air traffic picks up.

Air France said on Tuesday it would resume passenger services to and from the city from Thursday with a weekly passenger flight operated by Boeing 777-300 wide-body aircraft.

The number of passenger flights to China will increase gradually subject to government authorization and travel restrictions, as well as customer demand, the carrier said in a statement.

Toon Balm, general manager Air France-KLM China, said: “Air France places the health and safety of our customers and staff at the heart of its concerns.”

The airline has stipulated that all its passengers and crews must wear surgical masks on all flights and temperature checks will be carried out prior to boarding.

Daily cleaning of aircraft has been stepped up and a specific procedure for the regular disinfection of cabins with an approved virucidal spray has been introduced.

"On most flights, the current low load factors make it possible to separate customers as required," the carrier said, adding that in-flight services will limit interaction between customers and crew.

Air France-KLM also said it will continue to operate cargo flights to ensure a continuous flow of medical supplies from China. 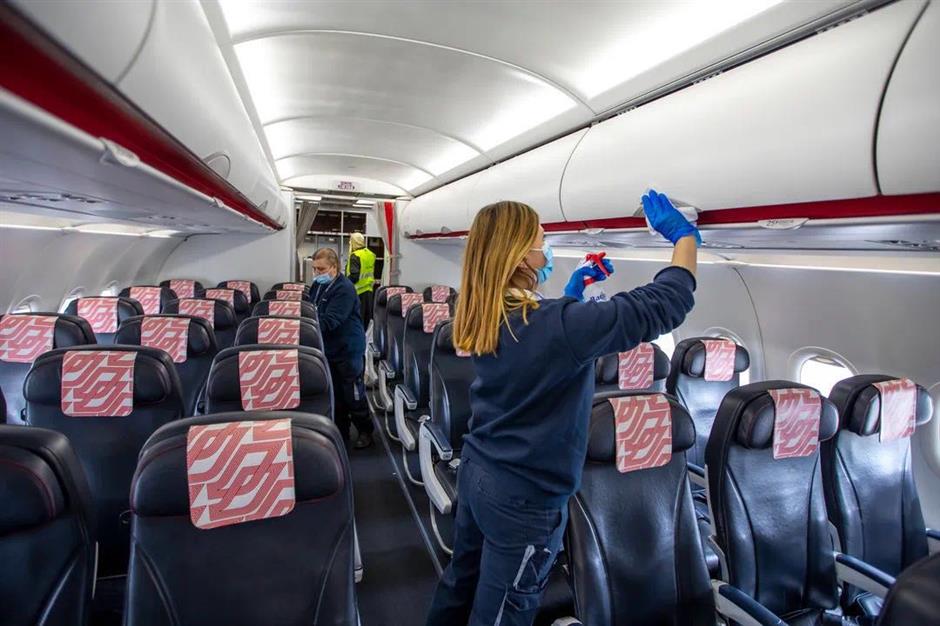 Air France crew disinfect the cabin of a passenger aircraft.

Air New Zealand said it would resume passenger flights between Auckland and Shanghai from June 22. The first flight, a Boeing 787-9, is due to leave Auckland at 11pm and land at Pudong at 7:15am the next day.

The carrier said the service aims to relieve the urgent demand of stranded Chinese travelers in New Zealand and business travelers in both countries.

Currently, Air New Zealand operates a direct service between Auckland and Shanghai, but instead of carrying passengers the airline is hauling goods such as honey, seafood and milk powder.

The service was launched after China said foreign aviation companies could keep one route to China as part of efforts to stem the inflow of COVID-19 cases.

The airline said the cargo services will ensure key goods such as medical supplies and food continue to flow freely in and out of New Zealand.

Foreign airlines unable to operate flights to China over the past few months due to the pandemic can choose a qualified Chinese city for entry, according to the Civil Aviation Administration of China (CAAC).

China Southern Airlines' flight from Dhaka, capital of Bangladesh, to Guangzhou was the first flight to be suspended after 17 passengers tested positive for COVID-19 on a June 11 flight.

According to the CAAC policy, if all inbound passengers of an airline test negative for three weeks in a row, the airline will be allowed to increase flights to two per week. 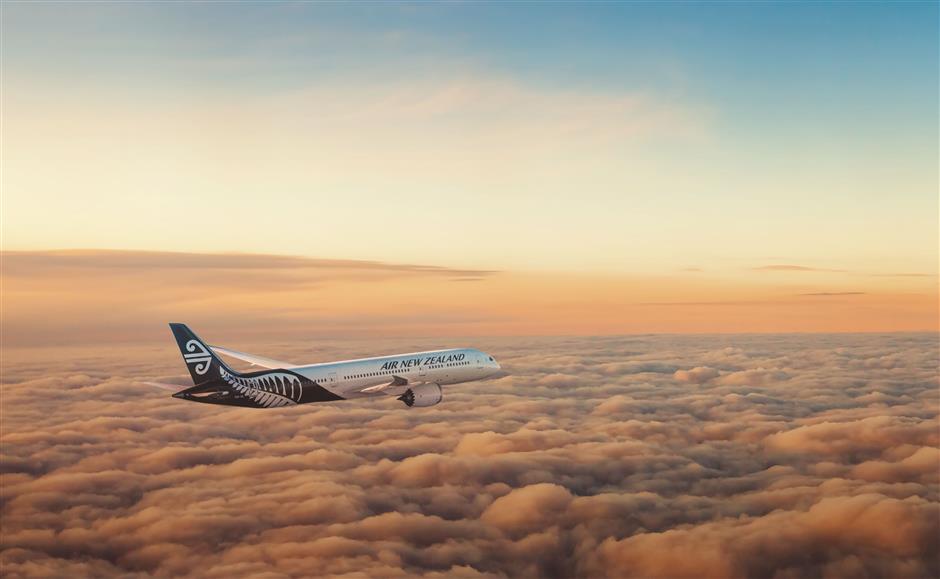